In a generous show of support for film education and academia, acclaimed director Ridley Scott has donated his extensive collection of film memorabilia to the USC School of Cinematic Arts.

The collection, which includes scripts, photography, storyboards, production design boards and other items, commemorates Scott’s remarkable, 40-year career as a feature-film director. The timing of the exhibit will be determined. 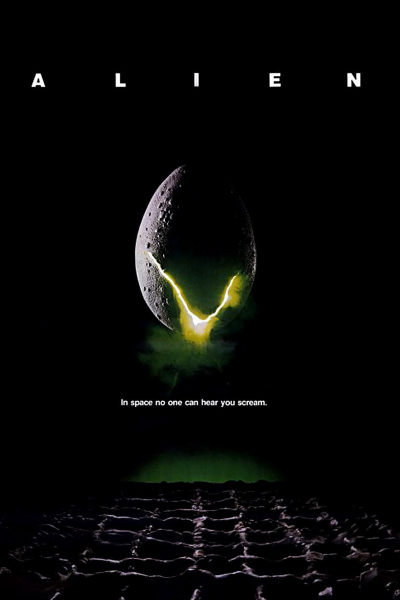 Alien proved that in space, no one can hear you scream. (Photo/courtesy of 20th Century Fox)

Alien and Blade Runner were considered works of such import to American history and culture they were inducted into the National Film Registry in 1993 and 2002, respectively.

Scott said he chose SCA as the home of the collection because of the school’s reputation.

“I continue to be impressed by the USC School of Cinematic Arts,” he said. “Perhaps if I had gone there, my film career would have started much sooner.”

Students, faculty and film scholars from around the world will be able to use the collection as reference materials and a source of inspiration.

“This is a most incredible gift, and we are tremendously grateful,” said School of Cinematic Arts Dean Elizabeth M. Daley. “Ridley’s storied career is nearly unparalleled. He has traversed genres and historical periods, mixed fantasy with biographical dramas, epics with small, personal stories. There is no one like him, and his legacy of memorabilia will be kept close to our hearts for generations to come.”

Innovative technology must couple with solid storytelling to be effective, professor says at USC forum.