Books by two USC arts professors have been honored at the national PROSE Awards, The American Publishers Awards for Professional and Scholarly Excellence. The awards recognize the best in professional and scholarly publishing by honoring authors and publishers for landmark works in their fields.

Vittoria Di Palma, an assistant professor at the USC School of Architecture, received one of the two awards given in the architecture and urban planning category for her book Wasteland: A History (Yale University Press, 2014). Di Palma received the sole honorable mention award. The first award went to another Yale University Press title, Wordly Gurus and Spiritual Kings: Architecture and Asceticism in Medieval India, by Tamara I. Sears.

USC Dornsife College of Letters, Arts and Sciences Assistant Professor Megan R. Luke received one of three honorable mentions given in the art history and criticism category for her book, Kurt Schwitters: Space, Image, Exile (The University of Chicago Press). The winner in that category was The Life Within: Classic Maya and the Matter of Permanence by Stephen Houston.

Architectural historian Di Palma spent several years researching desolate areas ravaged by culture to produce the first history of the concept of wasteland – toxic, derelict and abandoned sites. Her efforts produced an engaging history of landscape and land use that explains how these forlorn places have shaped our conceptions of landscape.

Her research was done in America and in England, where for several years she was co-director of the Histories and Theories of Architecture graduate program at the Architectural Association in London. 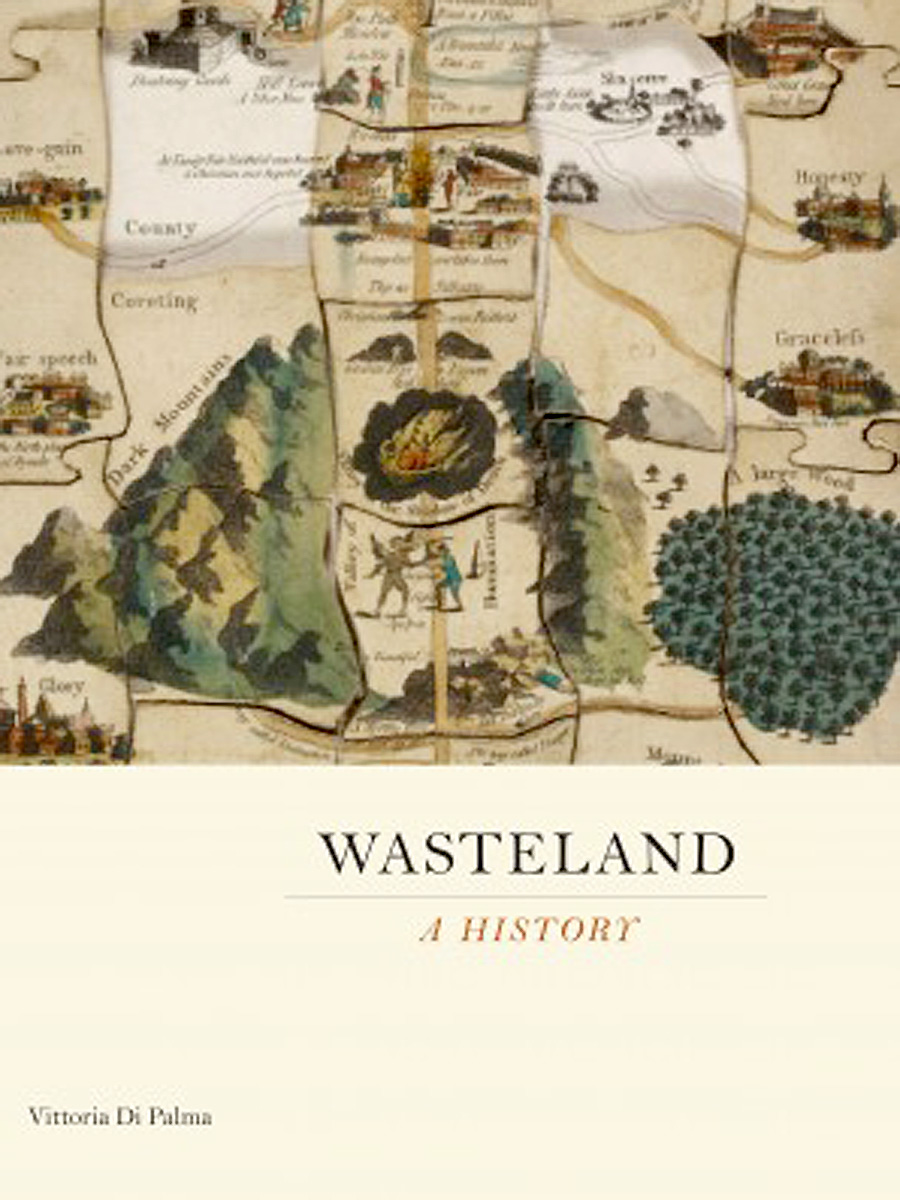 On Feb. 9, another award for Di Palma’s book was announced by the Foundation for Landscape Studies. Wasteland was named one of five books chosen for the John Brinckerhoff Jackson Book Prize, given to recently published books “that have made significant contributions to the study and understanding of garden history and landscape studies.” The prize is named after one of the founding figures of American landscape studies.

Wasteland spans the fields of history, landscape studies, art and architectural history, geography and the history of science and technology.

Luke, who teaches art history, is a specialist in modern art, architecture and art writing of the 19th and 20th centuries. Her 2014 book investigates the work of German artist Schwitters, a pioneer in combining collage and abstraction who was considered the father of installation art. The book examines his collaboration with peers in The Netherlands and Central Europe, his work in sculpture and the impact of wartime displacement on his ideas about abstract pictorial composition.

The PROSE Awards, given annually for 39 years, were announced during the Professional and Scholarly Publishing Conference in Washington, D.C. This year’s highest honor, the R.R. Hawkins Award, went to Thomas Piketty’s Capital in the Twenty-First Century.

The 2014 competition attracted a record-breaking number of entries: 540 entries of books, reference books, journals and electronic submissions in more than 50 categories. Winners were chosen by an independent 14-person panel of peer publishers, librarians and academics, according to the award group.

Vittoria Di Palma’s exhaustive research yields a look at landscape and land use through the ages.

Trojans can tutor or read to young residents at University Gardens.

An international arts event accents the treasures of Asia