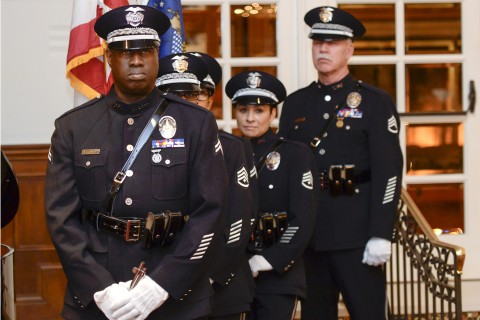 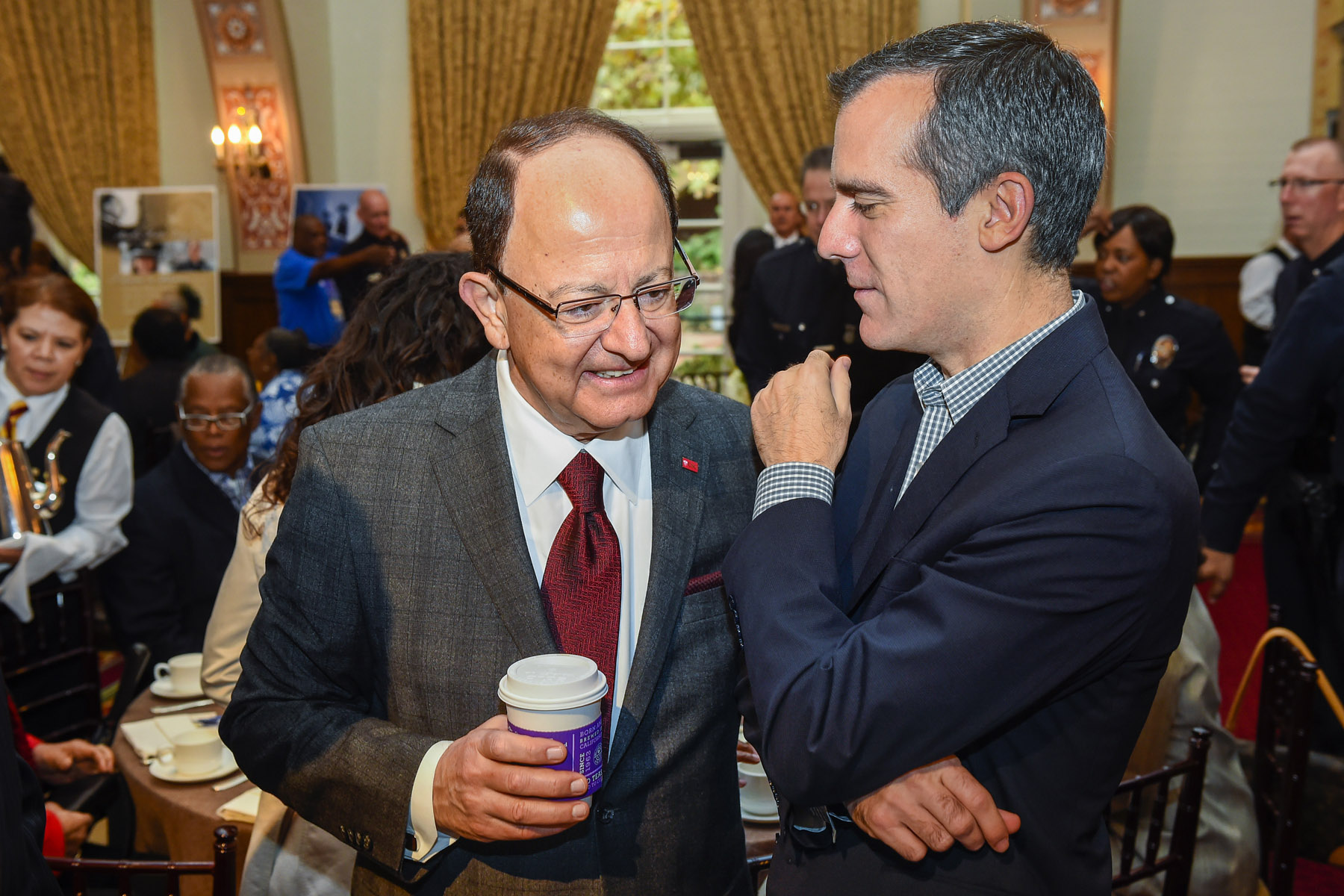 Trojans take time out to honor those who have served

Commemorations include distribution of yellow ribbons and words from Michael Donley, a USC alumnus and former secretary of the Air Force.

After serving more than four years in the U.S. Army, USC Leventhal School of Accounting student David Flores is closing in on his dream of a college degree.