Where you live has a huge impact on what you spend money on, but not just because of climate and geographic differences.

Conspicuous consumption — spending on goods and services that people think will enhance their social standing — varies widely across the country, USC’s Elizabeth Currid-Halkett found after studying household spending data from 2007 to 2012. 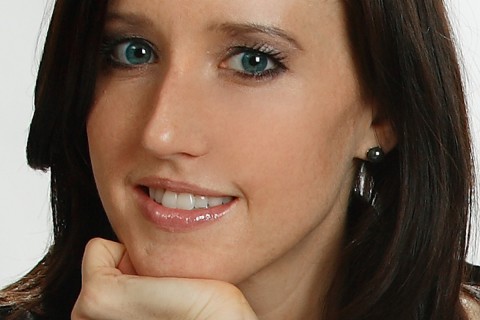 “It will not shock you to learn that if you live in one of the five boroughs of New York City or in Los Angeles, you spend more money on conspicuous goods, on average … than you do if you live in Boston or Phoenix,” she wrote in Sunday’s New York Times. “But it is revealing that you do this whether you are rich or poor or somewhere in between.”

Big spenders in San Diego and Dallas greatly outspend their counterparts in Boston and Phoenix, Currid-Halkett found. In Dallas, the average household will spend about 17 percent more — roughly $850 — on status goods like watches, jewelry and country-club memberships than a similar household in Boston.

“Measuring what appear to be relatively insignificant spending choices in cities may illuminate cultural, political and social differences,” wrote Currid-Halkett, an associate professor in the USC Price School of Public Policy.