USC will host its 2014 Global Conversation this week in the media capital of the world — New York City — offering East Coast alumni, friends and journalists a peek at the digital future.

The Oct. 15 event at Time Warner Center will include presentations on the changing experience of reality and the digital future of medicine, along with demonstrations by USC’s renowned immersive reality incubator, the Institute for Creative Technologies, home to innovations such as the open-source viewers that informed the design of the Oculus Rift headset.

USC as a digital leader

“USC has for decades stood on the frontiers of digital research and technology that transform the way people live, learn and approach difficult challenges,” Garrett said. “The 2014 USC Global Conversation brings together leading voices from many disciplines and industries to build on this auspicious moment, when our institutional strength and vision directly align with societal need.” 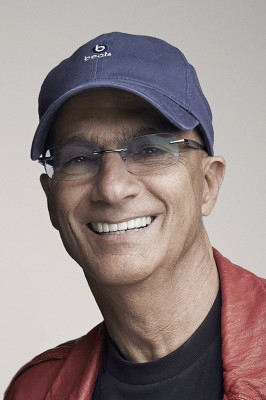 Voices from the USC tech world

Attendees also will experience hands-on demonstrations of immersive and virtual reality technologies developed at the Institute for Creative Technologies, such as the open-source virtual reality viewer that influenced Oculus Rift (also available for demonstration), an exposure therapy system for treating post-traumatic stress and a rapid generator of any user’s avatar for insertion into video games. Several of the institute’s innovations already have entered the mainstream, including realistic digital rendering of humans and immersive treatment of psychological conditions.

For more information on the USC Global Conversation, including a full schedule, visit the event’s website.

MIT lauds Trojans whose innovations could change the world

USC Viterbi’s Ban-Weiss, McCain and Shanechi appear on this year’s list of Innovators Under 35.