Organized by USC Gould Professor Rebecca Brown, who will serve on the panel with Estrada and Horwich, the program is co-sponsored by the student chapters of the American Constitution Society and Federalist Society. Professor Sam Erman will moderate the discussion, which will take place on Oct. 9 at 5 p.m. at Town & Gown.

Estrada, Horwich and Brown will examine several issues on this year’s U.S. Supreme Court docket, including religious freedom; the First Amendment and threats on Facebook; and the Pregnancy Discrimination Act. The panel will also hold a general discussion of issues facing the Supreme Court, including its recent denial of review in the marriage equality cases.

“The Supreme Court always keeps us guessing, but no one can read the tea leaves better than our two experts,” Brown said. “I am looking forward to thinking through the new cases with them.”

Estrada, former assistant to the U.S. Solicitor General, is a partner at Gibson, Dunn & Crutcher. A prominent constitutional law scholar, Estrada has also argued 22 cases before the U.S. Supreme Court and was part of the team that presented President George W. Bush’s position in Bush v. Gore. Before that, Estrada clerked for the Honorable Anthony M. Kennedy at the Supreme Court. 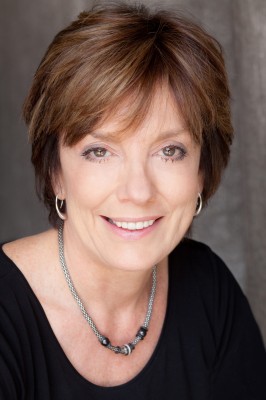 Horwich, also a former assistant to the U.S. Solicitor General, is of counsel at Munger, Tolles & Olson. Horwich has briefed and argued cases before all levels of the federal courts, including 10 arguments before the Supreme Court. Prior to that he was a law clerk for Justice Sandra Day O’Connor and then for Justice Samuel A. Alito at the Supreme Court.

Brown, a constitutional theorist whose scholarship focuses on judicial review and its relationship to individual liberty under the U.S. Constitution, is the Newton Professor of Constitutional Law at USC. She clerked for Supreme Court Justice Thurgood Marshall. She also served as an attorney adviser in the Justice Department’s Office of Legal Counsel.

Not quite business as usual for Supreme Court justices

The U.S. Supreme Court’s current assemblage of justices is more business-friendly than any Supreme Court since World War II, according to a new study by USC Provost Professor Lee Epstein.

The court is asked to take a strong stance on overly abstract patents.