California’s 72,000 nonprofits contribute vital services to the community and provide a major economic impact, generating 15 percent of the Gross State Product and employing nearly 1 million people, according to a recent report.

Nancy Berlin — project director at the California Association of Nonprofits, a statewide membership organization that represents the interests of nearly 10,000 nonprofits — presented these and other findings at a guest lecture as part of an undergraduate course at the USC Price School of Public Policy. 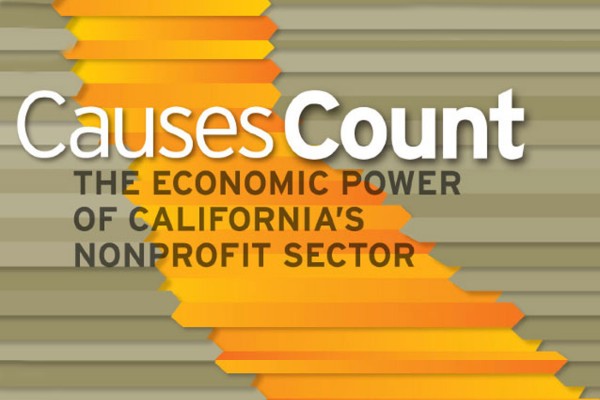 “It’s really an amazing and well put together report on the state of the nonprofit sector in California,” said Adjunct Professor Veronica Flores, who teaches “The Nonprofit Sector and the Public Interest.”

Nonprofits rank as the fourth largest industry in California by employment, producing more jobs than the construction, finance or real estate industries. One out of every 16 jobs in California is at a nonprofit organization.

However, nonprofits have fewer paid staff members than volunteers, who contribute the equivalent of $24.7 billion in labor.

The nonprofit sector is also a growth industry: California nonprofits aren’t multiplying in number, but they are increasing in revenue, assets, jobs and wages.

Contrary to popular belief, grants and donations aren’t the biggest force behind this growing sector. More than 75 percent of nonprofit revenue comes from program fees and contracts, such as museum and theater admissions, health care fees at hospitals, school tuition and similar sources.

Where does the money go? 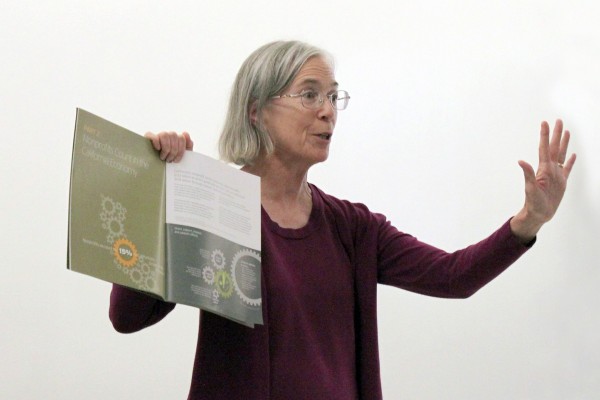 The study also revealed how nonprofits reflect some of the inequities of society at large.

“What’s troubling about this is that we tend to think of the work of nonprofits as helping people in need and yet somehow the money isn’t necessarily going into those communities,” Berlin noted.

Even so, most Californians trust nonprofits. In a randomized survey, people rated nonprofits more highly than for-profit businesses and the government when it comes to acting ethically, effectively and efficiently; promoting positive change; providing quality services; and creating jobs.

In a separate survey, nonprofit leaders reported that they were indeed promoting positive change by engaging in advocacy and lobbying, which includes meeting with public officials, testifying before government and belonging to lobbying coalitions and associations.

“This information gives us a powerful argument for why we should be partners with government and the business community in all kinds of efforts and get our seat at the table,” Berlin said, “because we are job creators, we are drivers in the economy, we provide services and goods, and we buy services and goods, just as any other business. We pay sales taxes and all kinds of other taxes. We are a significant part of the [business] community.”

For USC students who seek a deeper understanding of the nonprofit experience, there are several courses that provide insight into advocacy, management and funding.

The second annual Social Innovation Fast Pitch, which builds awareness and visibility for local nonprofits tackling some of the city’s toughest problems, was held Nov. 11 at USC.

Nonprofit groups are becoming increasingly active through the promotion of causes on their online sites and serving as bridges of civic engagement, according to a new study by David Suarez, professor at the USC School of Policy, Planning and Development.

Students learn about the profit in nonprofits