Addressing the audience at the recent “American Muslims in Public Service” conference, Halim Dhanidina recalled selecting a jury for a court case while he was Los Angeles County deputy district attorney. It was Sept. 12, 2001, just one day after the Islamic extremist group al-Qaida coordinated deadly attacks in New York City and Washington, D.C.

While going over the procedure to the potential jury, the judge candidly asked the candidates if they felt there was anyone in the courtroom who might evoke feelings related to the Sept. 11 attacks. Looking around, Dhanidina, a Muslim, realized the judge was referring to him. 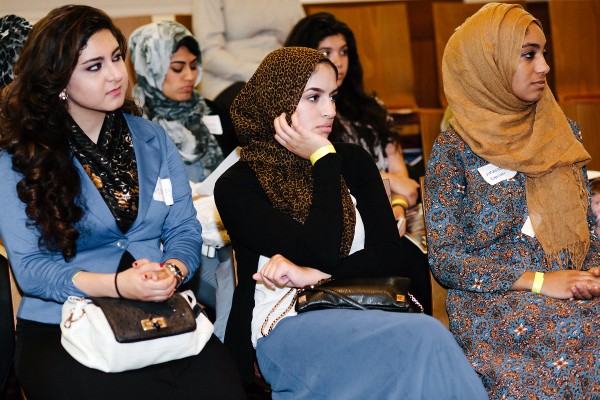 “For the first time I wondered, what do people see when they look at me?” Dhanidina said.

Now a judge in the Los Angeles County Superior Court — the first American Muslim judge ever appointed in California — Dhanidina said he took the experience of being called out as “an other” with him when he began his duties as a judge. It instilled in him a sense of forgiveness and mercy.

Dhanidina urged the audience to overcome any reservations they may have about getting involved in civic life. By participating in public service, Muslims can show a side of their culture not often reflected in mainstream media.

“There is an information vacuum that will be filled if you participate,” Dhanidina told the audience of faculty, students and community members.

The daylong conference took place Sept. 5 at the Ronald Tutor Campus Center. Organized by the Center for Islamic Thought, Culture and Practice (CITCAP) at the USC Dornsife College of Letters, Arts and Sciences, the event was an opportunity for Muslims who work in public service at local, state and national levels to share their experiences in civic life and their visions for the future.

The event was also a way to confront post–9/11 images of Muslims and Islam, and any suspicions felt by the American public regarding Muslims’ sociopolitical roles and aspirations in the United States.

Debord wrote: “All that was once directly lived has become mere representation.”

“In other words,” Jackson said, “Debord was talking about the fact that social relations among human beings were increasingly grounded not in actual human interactions, but rather, they were being informed and determined by the images that people could produce about themselves or about others.

The advantage of human encounter

In many ways, the conference was an attempt to confront the challenge described by Debord, said Jackson, holder of the King Faisal Chair in Islamic Thought and Culture and professor of religion and American studies and ethnicity at USC Dornsife. 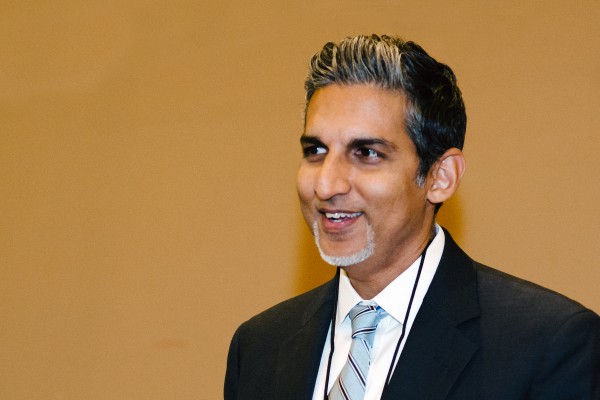 “Instead of images of or about Muslims in public service, we will enjoy the advantage of human encounter,” he said.

In the audience, Mushfiqur Chowdhury, a senior international relations and Middle East studies major at USC Dornsife, said he attended the event seeking inspiration from the panelists, whom he considers his role models.

“This may seem like a small event, but to me it’s revolutionary,” said Chowdhury, president of the Muslim Student Union at USC, who aspires to work in the U.S. Department of State. “The fields that I’m studying are not very typical of Muslim students on campus. To keep yourself motivated, you have to find people to look up to.”

Chowdhury noted an emerging theme from the panelists: Never shy away from your identity.

“The great thing about the American identity is that it’s multidimensional and multifaceted,” he said. “You can be Muslim, you can be American — those things work hand-in-hand. I think to some people in this day and age, especially according to the media, it seems like an oxymoron. But the panelists demonstrated that you can actually contribute more because of your identity.”

Breann Swann Nu‘uhiwa is not of Hawaiian ancestry, but her island roots go back four generations. Now she’s advising the U.S. Senate Committee on Indian Affairs.

Showcasing the role of food in the lives of Mexican and Mexican American grandmothers in L.A.