More than 8,000 veterans commit suicide each year, or nearly 22 a day, according to the U.S. Department of Veterans Affairs. This rate, which has increased significantly in the past 10 years, has eluded explanation, though many point to a correlation between combat experience and mental health issues.

Researchers at USC believe they can now identify when veterans may be more prone to suicide, a first step in more effective prevention efforts. 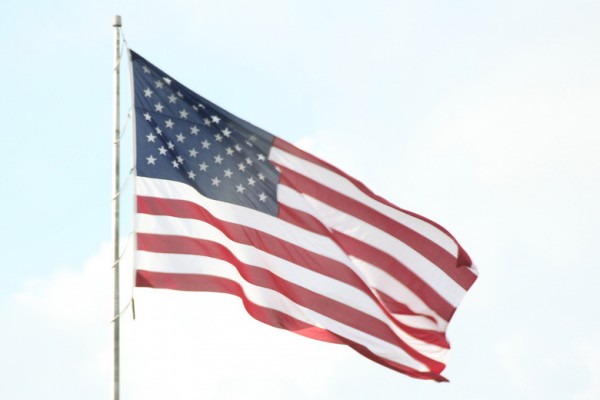 The most recent generation of veterans is returning home to communities that are unaware of military culture. (Photo/Daniel Erikkson)

The study, published online in Current Psychiatry Reports in June, found that veterans are more likely to take their own lives when they feel they have become a burden to their family, friends and community, and are socially isolated with little to no meaningful personal connections.

Authors Carl Castro and Sara Kintzle of the USC School of Social Work discovered that post-9/11 and elder veteran groups were the most susceptible, particularly during periods of transition that intensified their feelings of hopelessness.

“It is not random. Every veteran is not vulnerable to the same extent at every point in their life. There are certain points where they’re more at risk than others,” said Castro, assistant professor and director of research at the school’s Center for Innovation and Research on Veterans & Military Families.

Our goal with this research was to focus on points where veterans are particularly vulnerable so we can develop effective interventions.

“Our goal with this research was to focus on points where veterans are particularly vulnerable so we can develop effective interventions.”

The authors describe the transition from military to civilian life among the most recent veterans as one of these vulnerable times when a veteran might feel a higher sense of isolation and burden.

Only 1 percent of the population has served in the military since 2001, meaning that this most recent generation of veterans is returning home to communities that are unaware of military culture — a fact that can lead to feelings of isolation. Returning veterans may also face unemployment, homelessness, broken relationships or poor health — challenges which may lead them to perceive themselves as burdens to their communities.

Similarly vulnerable, according to the authors, are elder veterans whose social support systems dwindle as they age and die. Further, health may begin to deteriorate and injuries incurred in service may worsen.

Understanding when veterans are more vulnerable might better help target interventions and programs to stem the high rate of suicide, which today is the second-leading cause of death among military service members. The authors conclude that strategically placed preventions and coordination among the Departments of Defense, Veterans Affairs and communities will help.

An area of focus should be the transition period before the service member exits the military. The authors suggest more resources to guide them through the process and follow up a few years later to gauge their overall well-being. Within the military, a single office should also be responsible for suicide prevention, including training, identification and implementation of treatment programs and follow-up care.

These efforts can only be successful if they occur within a military that continues to create and foster a culture of respect and understanding to ensure those who seek mental health treatment will not have their careers negatively impacted.

With the importance of serving veterans and their families growing more compelling every day, the Levys has committed to the USC School of Social Work $156,000 to establish a scholarship fund geared toward veterans.

First lady calls on nation to welcome returning veterans into the workforce and avoid ‘the same mistakes for this generation as we made in the past.’

MSW@USC student David Curry is all too familiar with the struggles veterans face once their service ends and they must return to civilian life.

“Many Voices, One Vision” brings together numerous experts and stakeholders for a two-day event.