The USC Dornsife College of Letters, Arts and Sciences announced the class of Dornsife Scholars for 2014.

The four outstanding graduating USC Dornsife seniors were selected based on their academic achievements across all spheres of knowledge that address basic questions of human value and vital social challenges facing the nation and the world.

Honoring philanthropists Dana and David Dornsife, who have the highest regard for education, the program underscores the importance of core academic disciplines of the humanities, social sciences and natural sciences.

USC Dornsife believes that a liberal arts education is the best preparation for students who wish to make a positive impact in the world. Dornsife Scholars are committed to educational excellence and the advances that allow for improving the lives of people and addressing pressing global problems.

The Dornsife Scholars program combines the talents sought in USC’s Discovery, Renaissance and Global Scholars programs with an added emphasis on positive human impact. Offering university-wide recognition, the designation is available exclusively to outstanding graduating seniors whose major course of study is at USC Dornsife. This year’s four Dornsife Scholars will be each awarded $10,000 to be used for graduate or professional school studies. 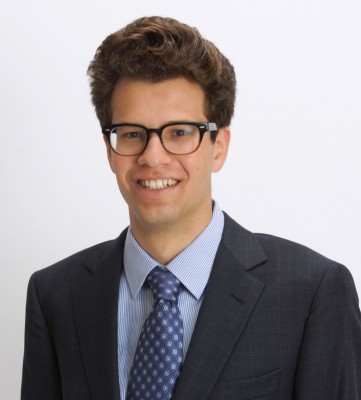 Reid Lidow, an international relations and political science double major. Earlier this year Lidow was awarded a highly competitive Gates Cambridge Scholarship, which grants him a full scholarship for graduate studies at the University of Cambridge, where he will pursue a master of philosophy in development studies this fall. Lidow plans to use his $10,000 Dornsife Scholarship to help fund future graduate studies once he completes his degree at Cambridge.

For the past three years, Lidow has served as a research assistant for Professor Steven Lamy, vice dean for academic programs. Lidow, who hails from Encino, Calif., has traveled independently to Myanmar three times to conduct research, interviewing former political prisoners and current dissidents, foreign ministers, the former commander-in-chief of the Armed Forces, a founder of the National League for Democracy and other leading figures. The research served as the backbone for his senior honors thesis, an evaluation of Myanmar’s recent political reforms. In June 2013, Lidow spent two weeks in Myanmar teaching basic international relations theory and English to students ages 18 to 24.

In 2012, he traveled to Sweden, Russia and Finland as a participant in the Problems Without Passports course “Arctic Research on Ecological Security.” At USC, he participated in the Teaching International Relations Program (TIRP). Lidow has been published numerous times, including opinion pieces in international newspapers such as the Asia Sentinel and The Korea Times.

His awards and honors include the 2014 Phi Beta Kappa Undergraduate Award, the 2014 University Trustee Award and membership in the Phi Beta Kappa National Honors Society. The Carnegie Council’s Global Ethics Network selected Lidow as a finalist for its 2013 Ethical Challenges in Trans-Pacific Relations Contest. 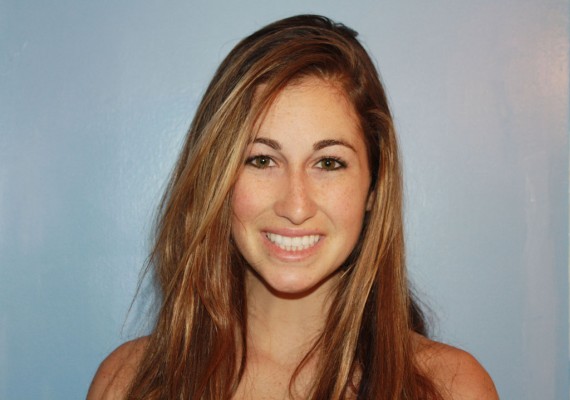 Danika Newlee, a double major in international relations and psychology, plans to take a year off to work before going to graduate school. She aims to do graduate work in security studies to prepare her for a career in intelligence or defense.

Newlee spent the 2013 spring semester studying abroad in Madrid. For the past year, she has worked as Lamy’s research assistant, completing research projects on the use of drones in Africa and Arctic security programs.

Raised in La Jolla, Calif., Newlee spent last summer working as a congressional intern for Rep. Scott Peters in Washington, D.C., where she drafted the text for a resolution supporting the designation of Sept. 19 as “National Innovation in Education Day” and obtained bipartisan support for the measure. In 2012, she was among 13 students selected for the Problems Without Passports research program in Washington, D.C. She interviewed members of Congress, the Department of Defense, Department of State and NGO/Think Tank executives about nuclear arms proliferation and presented a briefing to George Washington University faculty on the current state of Pakistan’s nuclear program.

Newlee is a member of the Phi Beta Kappa National Honors Society and has been on the dean’s list every semester. She has been involved with TIRP, for which she created lesson plans and taught international relations at local high schools. She played on USC’s club volleyball team from 2010 to 2012. She also served as event director of Kappa Alpha Theta sorority from November 2011 to December 2012. 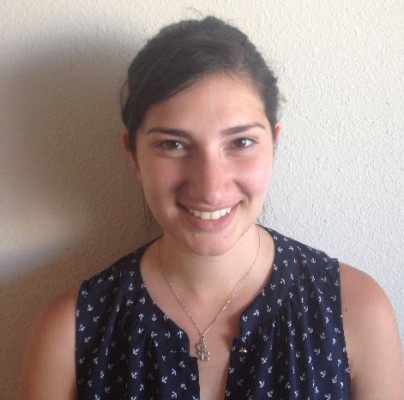 Marissa Roy, a philosophy, politics and law major, is a progressive degree student. She also graduated with a master’s of public diplomacy offered through a joint program at USC Dornsife and the USC Annenberg School for Communication and Journalism. Roy will attend Yale Law School in the fall. She hopes to go into government or practice international law.

A Trustee Scholar, Roy, who is from Pasadena, Calif., is a Carnegie Council Ethics Fellow for the Future, a Levan Scholar and a member of Phi Beta Kappa. As an Ethics Fellow, she presented her research proposal on the United Nation’s Millennium Development Goals at the 2013 Global Ethics Fellows Conference in New York.

Among her many honors is an interdisciplinary award at the 2013 Undergraduate Symposium for Scholarly and Creative Work. She was the overall winner of the Ethics Essay Contest and the recipient of two Summer Undergraduate Research Fund grants. Roy won the Kam Kuwara Award for Political Involvement and the Coady Scholarship for Summer Interns. At USC, she has served as a legal research assistant in the Office of the Provost and as a writing consultant at the USC Writing Center.

In 2013, she was an administrative intern in the Office of the Solicitor General at the U.S. Department of Justice and in 2011, she worked as a field office intern for U.S. Sen. Diane Feinstein. Roy served as associate editor and executive director of faculty relations at the USC Journal of Law and Society. She also created a signature programming series for the arts residential college and mentored freshmen at the USC Office of Residential Education. 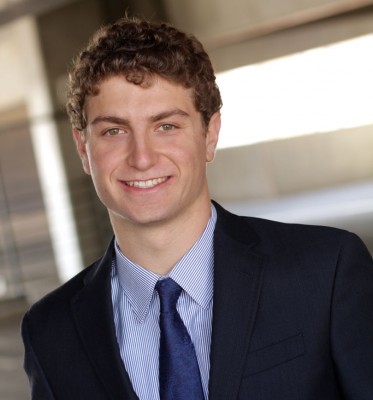 Jared Sokol, a biological sciences major and 2014 salutatorian, will use his scholarship to help him attend the University of Chicago’s Pritzker School of Medicine. He wants to become a physician scientist so he can teach, conduct research and help patients.

Sokol was on the dean’s list from 2010-13 and was elected to the USC chapter of Phi Beta Kappa in 2013. From Englewood, Colo., Sokol’s activities at USC include serving as a USC supplemental instruction tutor in chemistry and at the USC Hillel. He was a volunteer teaching assistant for Michael Habib, assistant professor of cell and neurobiology. He participated in summer study abroad programs at Cambridge University in England, and at the University of Queensland in Australia. While in Australia, he volunteered as a tutor for refugees who suffered trauma or torture in their home countries.

He was a USC Alternative Winter Break volunteer in Chiang Mai, Thailand, where he taught English to low-income, underserved Thai children in both rural and urban areas, was on the USC Ski and Snowboard Team and was a member of the Alpha Mu fraternity.

USC Dornsife Scholars go out into the world