As the class of 2014 celebrates graduation, we asked some of the scholastic stars who earned coveted spots in The Order of the Laurel and the Palm, which is awarded to less than 1 percent of the graduating class, to reflect on their time at USC. The grads revealed their biggest surprises, fondest football memories and advice for undergraduate success.

What one object could you not have done without while at USC? 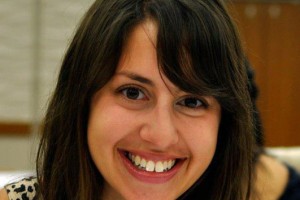 My blender! Before I learned how to make smoothies, I was sick all the time because I was so bad at cooking. Getting a blender was probably the best thing I did for my health in college.

I would have to say the couch that my roommate and I have had for the past three years. I can take naps on it and rest from a long day’s work, but it also invites a lot of people into our apartment that we normally wouldn’t get to meet. 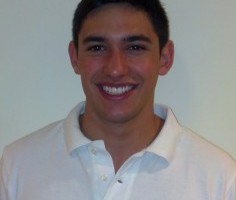 My USC polo. Whether I was on campus on a beautiful game day or simply out playing a round of golf, my USC polo always showed how proud I was of being a Trojan, and it sparked great conversations wherever I went.

My travel mug. Lots and lots of tea helped me through!

The red velvet cake at Lemonade. Oscar worthy cake, it was.

– Evangeline Alva (linguistics, with minors in consumer behavior and advertising)

What was the most unexpected thing that you did here? 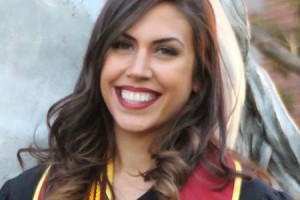 I applied to travel to Ghana just after graduation with USC Global Medical Brigades. I’m not a pre-med student, nor does my major have anything to do with medicine. At USC, this is more common than not; students are pushed to explore their interests.

I studied abroad in Cape Town, South Africa, and met my fiancé.

I joined the USC Spirit Leading team, which doesn’t exactly fall in line with my personality. But it was one of the experiences I will treasure most because I grew comfortable being outside of my comfort zone.

Go to the Amazon forest and document a dying language. Who does that?

– Evangeline Alva (linguistics, with minors in consumer behavior and advertising) 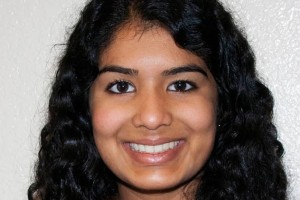 I went to Belize with Problems Without Passports the summer after my freshman year, which was completely unexpected. I was just looking up environmental studies classes and saw one that looked cool, but realized it was offered during the summer. I never thought I’d get in, but I did and it was absolutely the most amazing experience.

What is your fondest Trojan football memory? 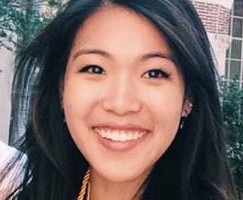 Being thrown up in the air for this year’s UCLA vs. USC game’s first touchdown.

Stanford beat us my first three years at USC, often by a tiny margin like a field goal. My senior year, the Stanford game was homecoming, and we won the game at the very end by a field goal. Everyone was hugging and crying, and all the alumni who hadn’t beat Stanford during their time at USC were there to rejoice with us.

Beating at top-ranked 2013 Stanford team at the Coliseum is my favorite memory of a USC game. Students and alumni alike marched onto the field after that game, marking the beginning of a new era for USC football.

What piece of advice would you give to the class of 2018?

Take advantage of USC’s resources during breaks. Don’t just go home — do an Alternative Spring or Winter Break through the Volunteer Center, do a summer study abroad, or get SURF research funding. 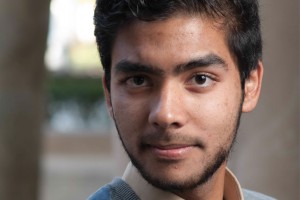 Don’t be afraid to have convictions and to fight for them, but also be open to the idea that four years from now, your convictions might radically change.

Be comfortable with being uncomfortable. Dare to try new things, and you will learn more about yourself than you would ever imagine.