A digital publishing platform invented at USC is winning fans for its ability to steer readers through complex multimedia works.

Scholars, archives and academic presses from Duke University to MIT have been adopting Scalar because it makes digital work easy to follow and expands the tools for scholarship. The platform earned an Editor’s Choice award from PC Magazine on its beta release last spring. 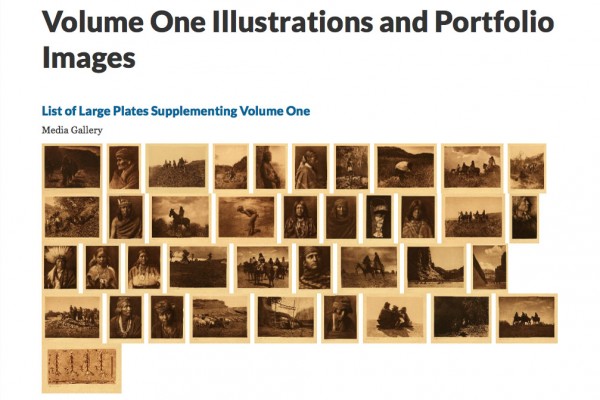 The platform offers clear paths through a publication based on reader interest or topics. It also allows one to grasp the work quickly at different scales – hence the name.

“One of the reasons Google Maps became compelling so fast is because the ability to zoom across scales can be very engrossing,” said Tara McPherson, associate professor of critical studies in the School of Cinematic Arts, who led the team that developed Scalar with support from The Andrew W. Mellon Foundation and the National Endowment for the Humanities.

“With Scalar, we’re interested in reading across scales, allowing our users to go from a small element in a digital project — say a photo — to the larger structure of the whole. You can move from micro to macro.”

Examples of Scalar work include an article that sets brain scans to music in The Drama Review, published by MIT Press; a critique of the computing age from the American Literature journal of Duke University Press; and a rich tribute to the work of early 20th century photographer Edward S. Curtis featuring 2,500 images from prominent archives.

Scholars were the first adopters of Scalar, but “we know of a few cases where fiction writers are now using it to develop pieces and where artists are using it to do what might be called interactive or database documentaries,” McPherson said.

Scalar extends a born-digital journal, Vectors, that McPherson started with colleagues. But it also sprung from McPherson’s personal frustration with the surprising primacy of text and print in her discipline: film scholarship.

“We wrote about the film object that couldn’t be in our work,” she said. “The digital allows new possibilities, and Scalar lets evidence and interpretation come together in scholarship.”

Scalar incorporates every medium. A spoken comment can be used to annotate a video clip, or the other way around. Authors can animate data visualizations to present information in many ways, and readers can interact with graphics.

The platform makes the most out of the rapid shift to digitization of research archives. In their research, humanities scholars have long referred to objects such as manuscripts or artifacts that often are stored in remote and sometimes barely accessible collections. With more archives digitizing their holdings, a scholarly article authored in Scalar enables viewers to see an image of the object. Authors can work directly within select archives through the platform.

A community of scholars

McPherson and her collaborators have worked with several archives to allow direct embedding of their digitized holdings in Scalar publications. Partners include Critical Commons, the Hemispheric Institute’s Digital Video Library, the Internet Archive and the USC Shoah Foundation. University libraries, museums, scholarly societies, humanities centers and scholarly presses around the country also have joined with the alliance to test and develop Scalar.

McPherson is currently writing a book for Harvard University Press, “Designing for Difference,” that will discuss her work on Vectors and Scalar.

The press plans to publish the work in print. Fortunately for digital scholarship, a Scalar companion is in the works.

The development of Scalar is part of Digital USC, a university-wide initiative of $1 billion over 10 years toward gathering, interpreting and applying digital data on a massive scale.

Prayer apps are flooding the market, but how well do they work?

A scholar of Christian spirituality argues that prayers are meant to bring together a faith community — something apps aren’t likely to achieve.

USC-spawned platform enables digital publishers to go beyond the book