Nearly 800,000 Americans suffer stroke each year, and 130,000 die annually of the attacks that shut down normal blood flow to parts of the brain — statistics that make stroke a leading cause of death and serious disability.

As a result, treatments that can minimize damage are crucial to the survival and long-term health of stroke patients, said William Mack, assistant professor in the Department of Neurological Surgery and director of the Cerebrovascular Laboratory at the Zilkha Neurogenetic Institute, both within the Keck School of Medicine of USC.

As a scholar in the KL2 program, offered through the Southern California Clinical and Translational Science Institute, Mack investigated how doctors could manipulate the body’s natural inflammation response to treat stroke and other blood flow disorders of the brain.

“The program put me in a position to advance my research career much more quickly,” Mack said. “Structured teaching like the KL2 program creates a formal pathway for more experienced researchers to guide newer researchers.”

About 85 percent of strokes are ischemic, caused by clots or plaque that block blood vessels in the brain. Within minutes of the loss of blood supply, brain cells in the affected areas die. The physical and mental functions those brain cells control are also lost, causing numerous disabilities, such as movement disorders and problems with speech and memory. About two-thirds of stroke patients suffer some disability.

Mack and his team used a mouse model to study a portion of the inflammation response called the C5 complement component. They found that by inhibiting the C5 receptors — and thus reducing inflammation — they could reduce the neurological damage after a stroke.

These deficits, though often subtle, occur in memory and executive functioning — a class of thought processes used for tasks such as balancing checkbooks and other procedural thinking. 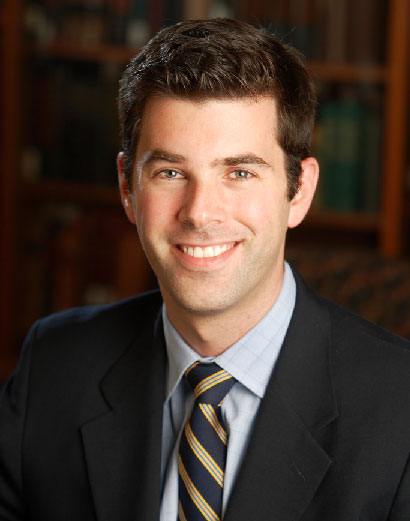 “People with cerebral hypoperfusion usually look completely normal, and any signs of a problem often get neglected in a gross examination by a doctor,” Mack said. “But any loss of normal blood circulation in the brain needs to be addressed to minimize the damage.”

In popular articles about health, inflammation is often implicated in a wide range of health problems. But, Mack explained, the reality is far more complex.

“Inflammation can be good or bad, depending on the situation,” he said. “Sometimes it’s necessary. You wouldn’t want to block all inflammation that occurs in the body.”

The next step for the C5 research, Mack said, is to find the proper chemical or drug to block inflammation to treat both stroke patients and those suffering cerebral hypoperfusion.

By adding the sense of touch to 3-D computing, haptics technology enables patients to interact with virtual worlds by pinching, pushing or squeezing objects. Controlling the environment is the key.