Bita Shahian ’11 believes the future lies in technology. Since she also believes in the future of college students, she wants to help them jump into the tech world.

“Technology is transforming a lot of industries and making our lives better,” said Shahian, who earned her bachelor’s in psychology from the USC Dornsife College of Letters, Arts and Sciences.

“It’s making us more productive and helping us to improve society,” she said. “That’s aligned with my mission to empower people who want to work in tech startups by helping them acquire the skill set to do what they’re passionate about.”

As a partnership associate at General Assembly (GA), a technology and business training center based in New York, Shahian works at GA’s Santa Monica, Calif., campus, where she fosters relationships with local businesses that want to sharpen their employees’ skills in data analysis, digital marketing or Web design. She also helps her graduated students connect with potential job opportunities. 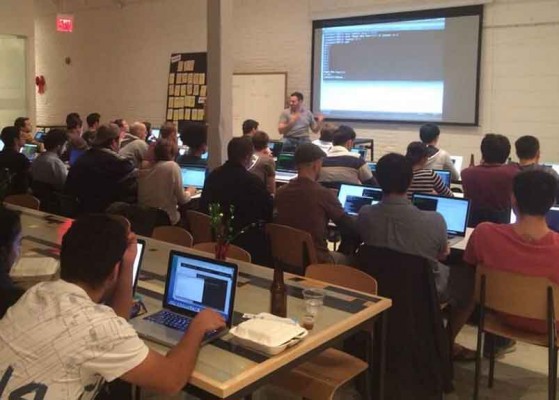 Shahian is also working to bring that know-how to USC students. In November, she organized a boot camp inviting college students from USC and UCLA to boost their technology expertise at GA’s local headquarters. The event drew 350 students from both campuses.

“We were looking for a way to provide value to college students,” she said. “Because I’m a USC alumna, I thought it would be a great way to get USC students involved with the General Assembly community.”

The three-hour event introduced students to skills necessary for jobs in technology startups such as user experience design, computer programming and business development. 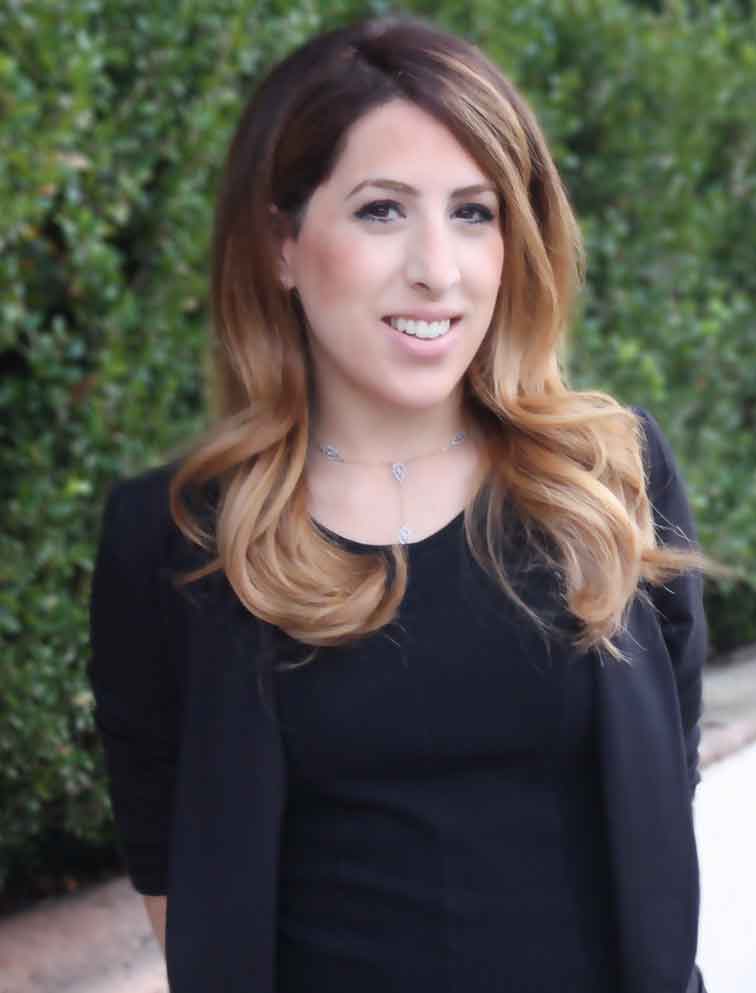 “It was great to have students from USC and UCLA under one roof talking about technology and ways that they can collaborate with each other,” Shahian said.

“We got great feedback from the students. They had a thirst for knowledge in the subject matter. We realized that there is a lot of interest for students to get involved in the startup tech community in L.A.”

As a USC Dornsife undergraduate, Shahian studied consumer behavior and marketing. She credits her liberal arts education for helping her to cultivate her diverse interests.

“My coursework taught me to think critically and creatively,” Shahian said.

USC’s programming influenced her as well. She remembers poring through event listings and attending ones that piqued her interest, from a talk on politics to a lecture by a law professor.

“I immersed myself in all different fields,” Shahian said.

Listening to speakers like Bob Iger, chairman and CEO of the Walt Disney Co., and Paul Orfalea, founder of Kinko’s, sparked her interest in entrepreneurship.

When Shahian graduated, she pursued a career that would put her in contact with entrepreneurs. She began working at a startup incubator, which invested in technology business ventures. It was her introduction to the tech world.

“I realized that’s where I belong — at the intersection of technology and design,” she said.

Shahian wants to help more women and minorities break into the field.

“My focus is on fostering learning opportunities for women and minorities, particularly teaching them how to code,” she said. “That’s a mission of mine and something we do at General Assembly.”

To that end, Shahian hopes to partner with organizations such as USC’s student group Girls in Tech and USC Dornsife’s Joint Educational Project (JEP). As an undergraduate, Shahian volunteered with JEP, teaching in a fifth-grade class near the University Park Campus.

“JEP was an amazing experience for me. I learned that I could be a mentor as a college student and as a young professional,” she said.

“If we can train some of the JEP student teachers to talk about technology with grade and high school students, that would be wonderful progress.”

Shahian remains involved with the Trojan Family. She speaks on panels and continues to find ways to partner with USC students, as she did at the recent boot camp.

“I try to make sure I’m valuable to students by sharing my experiences,” she said.