Two distinguished USC Viterbi School of Engineering faculty have been named members of the National Academy of Engineering (NAE), the highest professional distinction accorded an engineer. 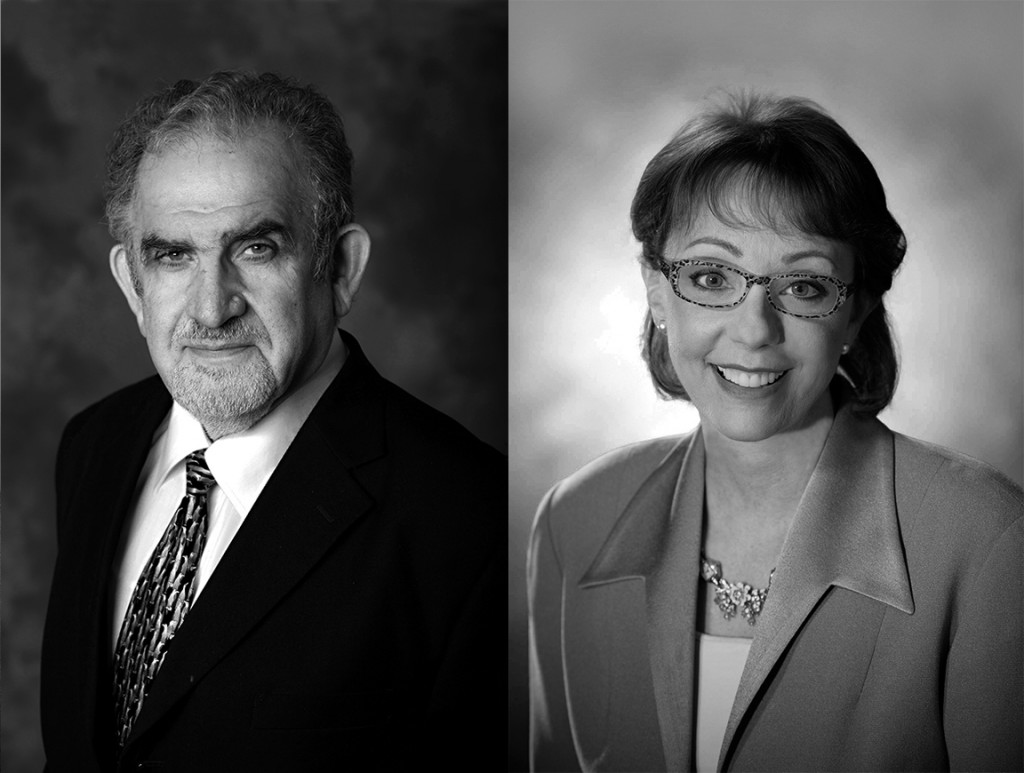 Iraj Ershaghi and Geraldine Knatz have been elected to the National Academy of Engineering.

Ershaghi, a petroleum engineering graduate of the University of Tehran, has made innumerable contributions to the university over the past four decades. Among his many distinctions and awards, in 2012 he received the Society of Petroleum Engineers’ highest distinction, the Honorary Member Award, and in 2010, the John Franklin Carll Medal. Under his leadership of over 27 years as its chair, the USC Petroleum Engineering Program has become one of the most renowned in the nation.

An internationally known expert in petroleum technology, Ershaghi also helped establish a number of innovative programs in the curriculum, including the nation’s first and only master’s in petroleum engineering in smart oilfield technology. As co-director of CiSoft, a partnership between USC Viterbi and the Chevron Corp., Ershaghi has played an integral role in its success by helping to build teams of university scholars, scientists and students to undertake important research. In recognition of its educational impact, the Orange County Engineering Council last year named CiSoft as its Engineering Project of the Year.

Knatz, a lecturer in the Sonny Astani Department of Civil and Environmental Engineering and a former member of USC Viterbi’s Board of Councilors, earned a master’s in environmental engineering from USC Viterbi and a doctorate in biological sciences from the USC Dornsife College of Letters, Arts and Sciences. She became the Port of Los Angeles’ executive director in early 2006, retiring from that position in January. She and her team transformed the nation’s busiest commercial port into one of the greenest while maintaining its No. 1 status.

Among other initiatives, Knatz and her team drove the switch to low sulfur fuels for ships’ propulsion by offering financial incentives. They also pioneered the use of shore-side electrical power for ships. During her tenure, she transformed the port complex, spearheading the creation of more than 60 acres of public parks and adding several miles of public promenade along the waterfront.

The NAE was established in 1964 under the charter of the National Academy of Sciences as a parallel organization of outstanding engineers. Members have distinguished themselves in business and academic management, in technical positions, as university faculty, and as leaders in government and private engineering organizations. Members are elected to NAE membership by their peers (current NAE members).