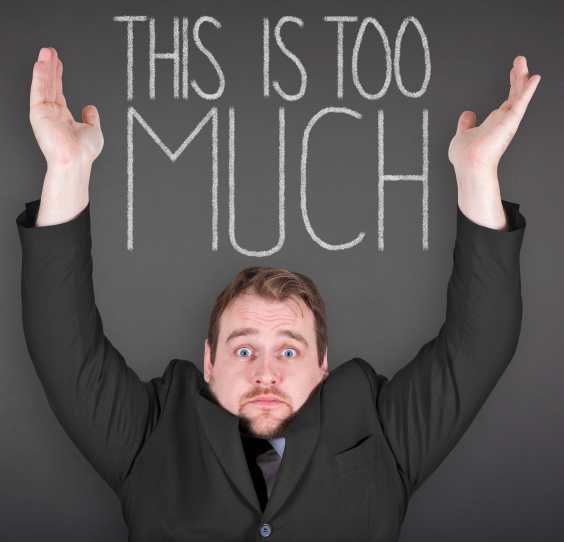 USC Marshall’s SarahTownsend said that one of her stress study’s main discoveries is the benefit gained by spending time and conversing with someone whose emotional response is in line with yours.

Does giving a speech in public stress you out? Or writing a big presentation for your boss? What about skydiving?

One way to cope, according to a new study from Sarah Townsend, assistant professor of management and organization at the USC Marshall School of Business, is to share your feelings with someone who is having a similar emotional reaction to the same scenario.

Townsend said that one of her study’s main discoveries is the benefit gained by spending time and conversing with someone whose emotional response is in line with yours. Such an alignment may be helpful in the workplace.

“For instance, when you’re putting together an important presentation or working on a high-stakes project, these are situations that can be threatening and you may experience heightened stress,” she said. “But talking with a colleague who shares your emotional state can help decrease this stress.”

For “Are You Feeling What I’m Feeling? Emotional Similarity Buffers Stress,” which was published in Social Psychological and Personality Science, Townsend and co-authors Heejung Kim of the University of California, Santa Barbara, and Batja Mesquita of the University of Leuven, Belgium, had 52 female undergraduate students participate in a study on public speaking.

The results “show that sharing a threatening situation with a person who is in a similar emotional state, in terms of her overall emotional profile, buffers individuals from experiencing the heightened levels of stress that typically accompany threat,” according to the study.

In other words, when you’re facing a threatening situation, interacting with someone who is feeling similarly to you decreases the stress you feel, Townsend said.

Townsend, who recently launched the Culture, Diversity, and Psychophysiology Lab at USC Marshall, noted that motivating her research is the importance of cross-cultural understandings in the global marketplace. She hopes to continue her work by examining how developing emotional similarity can benefit people from different cultural backgrounds who must learn to function together in the workplace or the university classroom.

So the next time you go skydiving, remember to buddy up with someone who feels the same way about it that you do.

A mutation in a microprotein is connected to a significant increase in the risk for Alzheimer’s and highlights a possible target for treatment, a USC Leonard Davis School of Gerontology study finds.

Are you feeling their stress too?