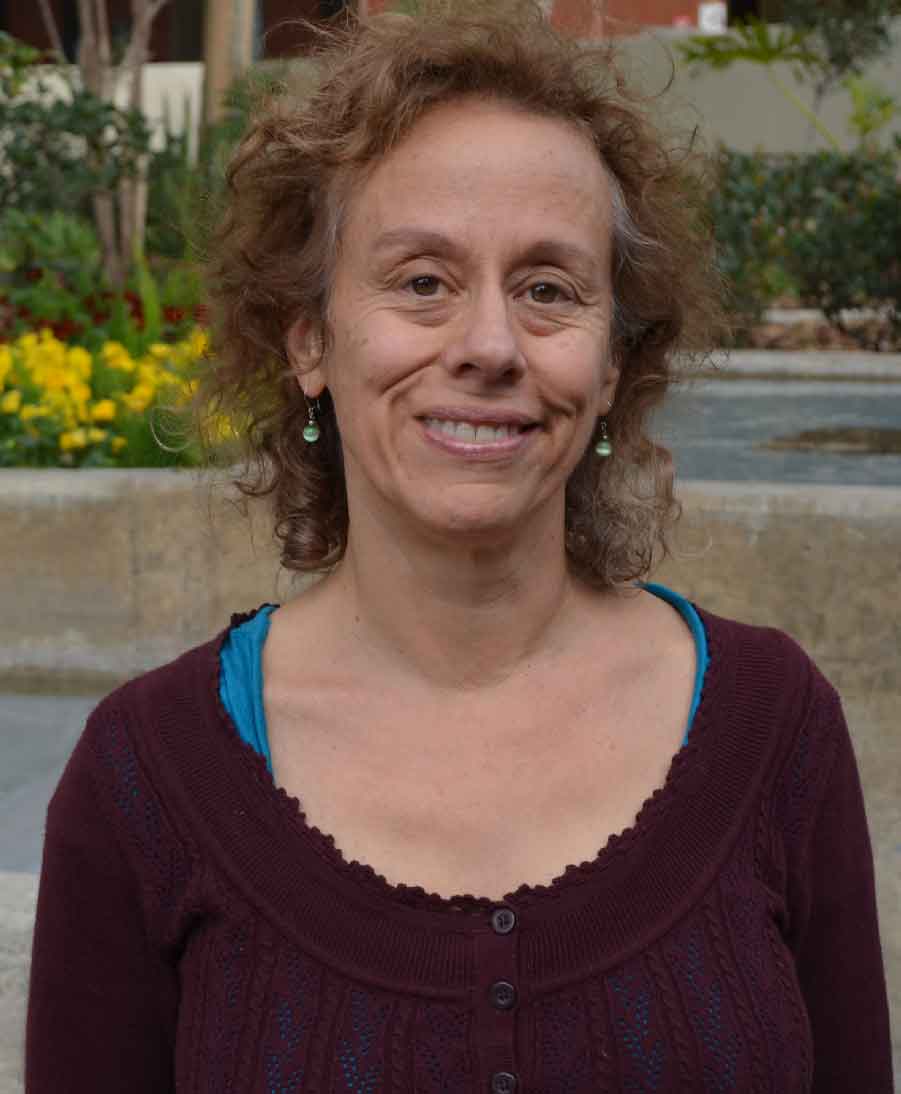 Volunteering is considered almost sacred in modern society. But in her book, The Politics of Volunteering (Polity Press, 2013), Nina Eliasoph, professor of sociology at the USC Dornsife College of Letters, Arts and Sciences, said that along with the good, volunteers and nongovernmentals (NGOs) can sometimes do harm.

How did your research lead you to that conclusion?

In my research, I was surprised to find that volunteers can do real damage. Speed is one common problem. For example, in an afterschool program for underprivileged kids, volunteers wanted an emotionally rewarding experience (and maybe a line on their CVs), but had only a couple hours a week for a few months to spare. Wanting instant intimacy and lacking time to get to know the kids enough to help them, the volunteers ended up distracting the kids from their homework.

Similarly, when NGO employees and volunteers abroad quickly fly in and out of a country without seriously studying the place, they often end up giving aid to educated people who can write snazzy applications for it.

Many studies show NGOs inadvertently creating a jet-set elite of literate urbanites whose new power undermines older, or less literate, or more rural folks’ power, cultures and traditions. Trying to do too much too fast is dangerous.

Volunteering can also be wonderful. By walking a mile in another person’s shoes, volunteers can start to question their own preconceptions. They might form life-changing relationships, both with fellow volunteers and with the people they serve. And of course, needy people often get aid — filling out citizenship forms or receiving cans of tuna.

Beyond these personal benefits, volunteering potentially promotes democracy. Curious volunteers who gather those cans of tuna might start questioning the bigger picture, asking themselves, ‘Why is there hunger in the world’s wealthiest nation in the first place?’ In those moments, instead of treating symptoms, volunteers start to wonder about causes. Then thoughtful, inquisitive, active citizens are born.

Can you explain the relationship between volunteering and activism and how they affect one another, for better and for worse?

Social theory often views them as complementary. Many early 20th-century social reformers, for example, began as volunteers, but painfully discovered that to help young children whose parents took them out of school to earn money, just helping each child one at a time was not enough. If the kid stopped working, the family might go homeless. The volunteers had to become political activists when they realized that if they pushed for legislation to raise the minimum wage and outlaw child labor, parents would make enough money, their kids wouldn’t have to leave school at age 10 and could enjoy America’s promise as the land of opportunity.

Today, too, volunteers might help more people more effectively if they spend the same number of hours as activists, pressuring politicians to change policies, as those early volunteers-turned-activists did. It may not feel as nice, but might work better. 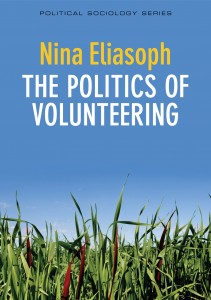 Nina Eliasoph wants readers to think, read and talk about what volunteers can do.

In a world of social inequality, how are ordinary people’s efforts to participate as volunteers and activists affected by the civic actions of the powerful, wealthy elite? What are the end results?

Social theorists call voluntary associations and activist groups ‘schools for democracy.’ In them, people can develop political imaginations. Yet poor people are less likely to vote than wealthy ones. Why?

Imagine a town in which 10 people privately controlled more wealth than everyone else combined. There could be no democracy. The 10 would make private decisions about investment, education, the environment, transportation, roads — anything that required money. They might voluntarily donate education to some villagers, but they might not. The 10 could make grand plans that only benefitted themselves. Meanwhile, the others would not get practice in making grand plans, but, as Alexis de Tocqueville put it, would spend long days laboring as ‘brutes’ in the elites’ grand plans.

To create democracy, villagers would need to spread the wealth, so no one was too unhealthy, uneducated, brutalized or desperate to think. Villagers would also need to place some of this wealth in public hands, through taxes, so the majority could democratically deliberate and vote on how to distribute some of the village’s resources.

How can civic associations overcome the difficulties you outline in your book to ensure they avoid doing harm and succeed in their mission to make the world a better place?

First, they can make sure that volunteers who work with people get serious training and supervision, giving help that they can realistically manage on their schedules. Second, volunteers can become activists when they confront a problem that requires more than changing the world one person, light bulb or diaper at a time.

What inspired you to write this book and why do you believe it is needed?

Since the 1970s, the U.S. has drastically rearranged the division of responsibilities between government, market and civic volunteers. In the mid-20th century, wealthy people paid very high taxes to support public goods like schools, playgrounds, pools, parks and clean water. In a 30-year experiment, we slashed the wealthiest people’s taxes and expected that volunteers would take up the slack when the public goods dried up. As the alarmed Dutch scholars point out, volunteers often don’t, and can’t. We have to recognize what volunteers can do and what we need other institutions to do.

If your readers take away one point from your work, what do you want it to be?

To think, read and talk about what volunteers can do and to press for public policies to do the rest.

Have you volunteered? Where and why?

Yes, I’ve been volunteering and doing political activism since 1974, when I was a very young and clueless counselor in a camp for underprivileged kids. I don’t know if I helped them, but I sure learned a lot.

Can volunteers hurt the people they’re trying to help?