Twelve culturally significant buildings on the University Park Campus have been named Historic Cultural Monuments by the Los Angeles City Council, joining the university’s oldest building, the 1880 Widney Alumni House, which previously had been given that designation. 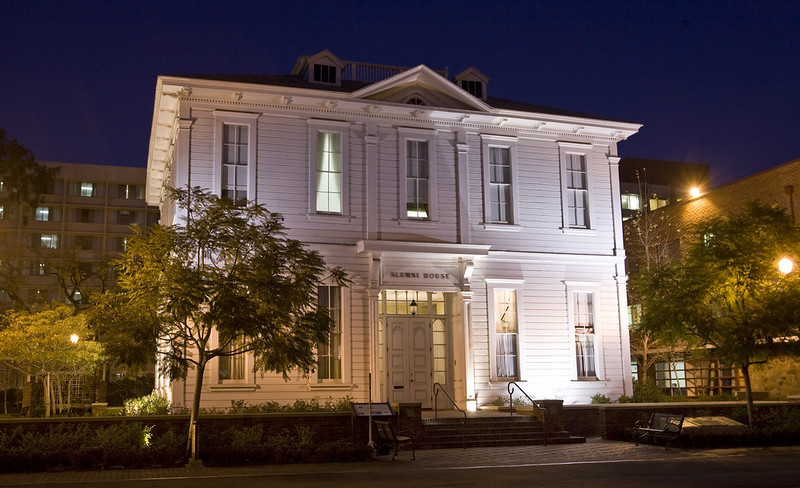 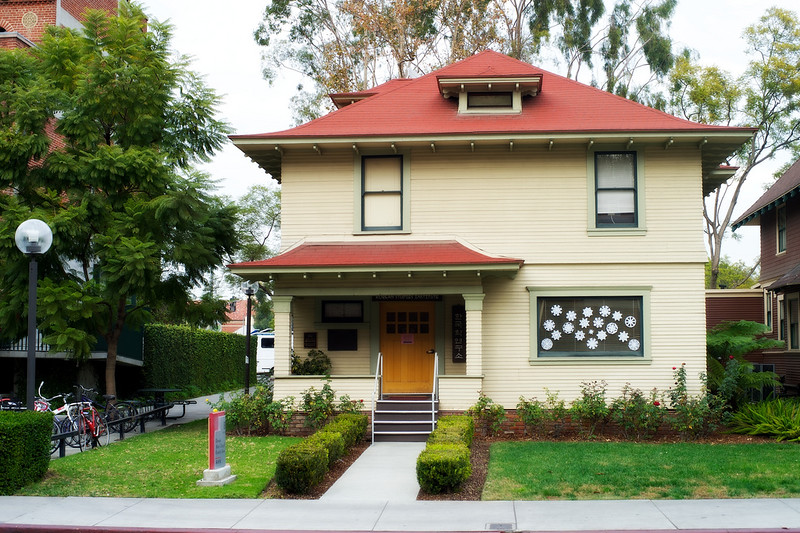 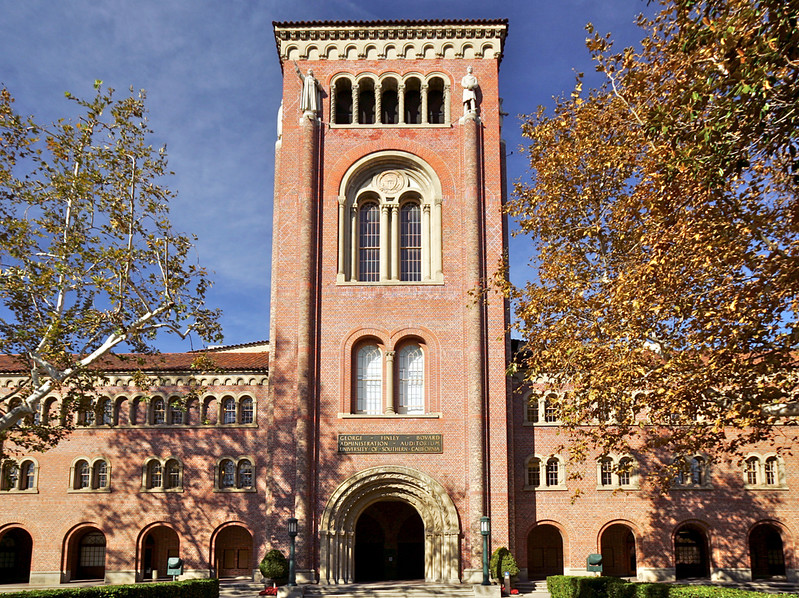 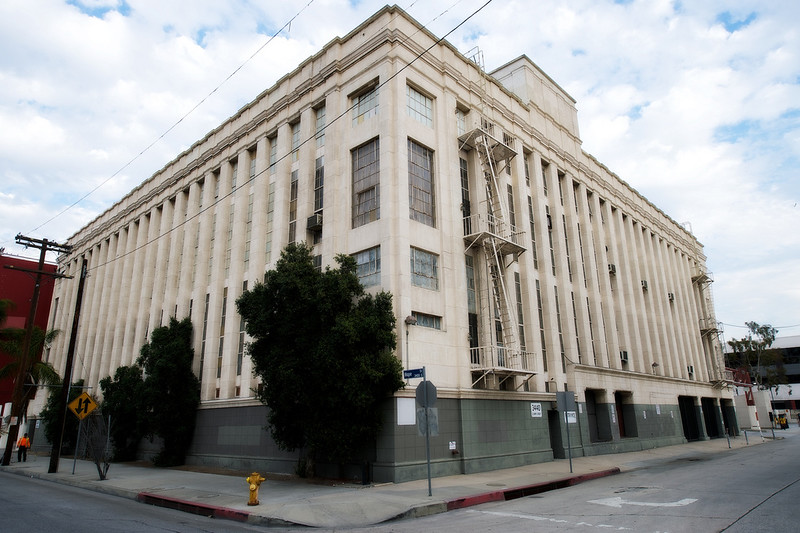 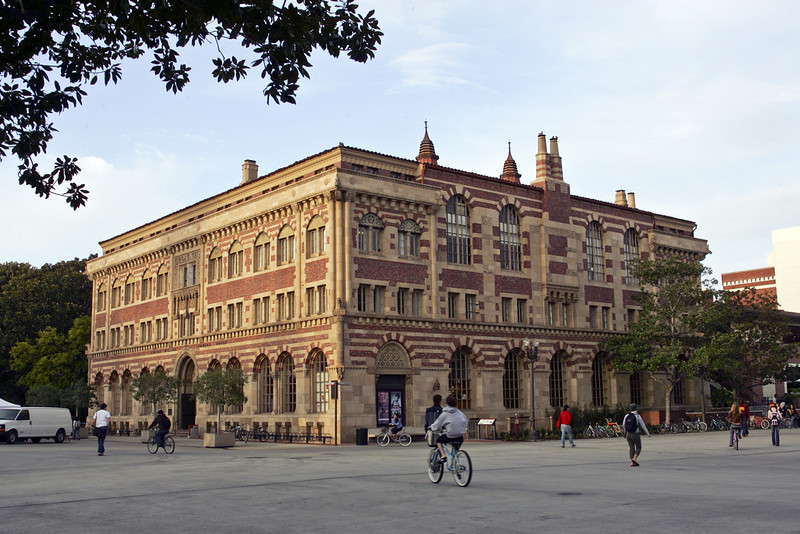 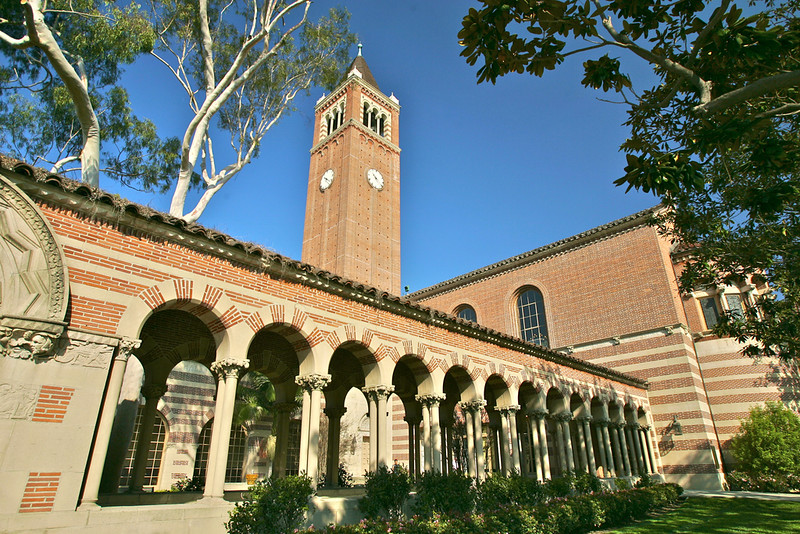 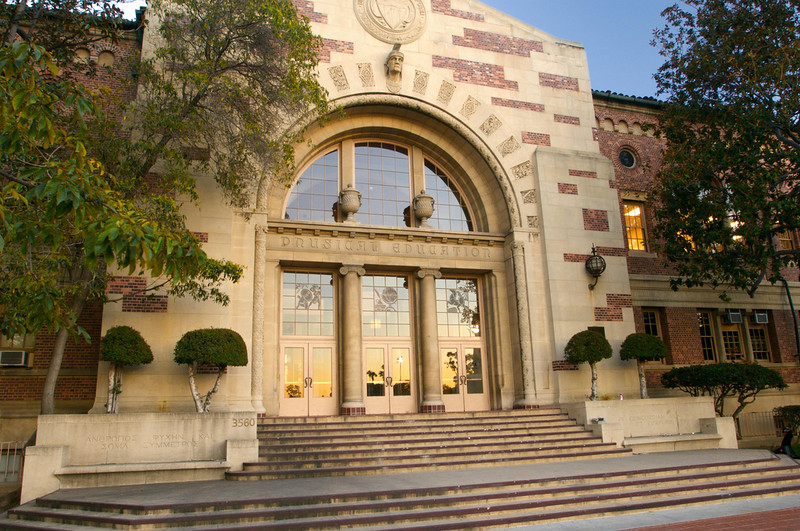 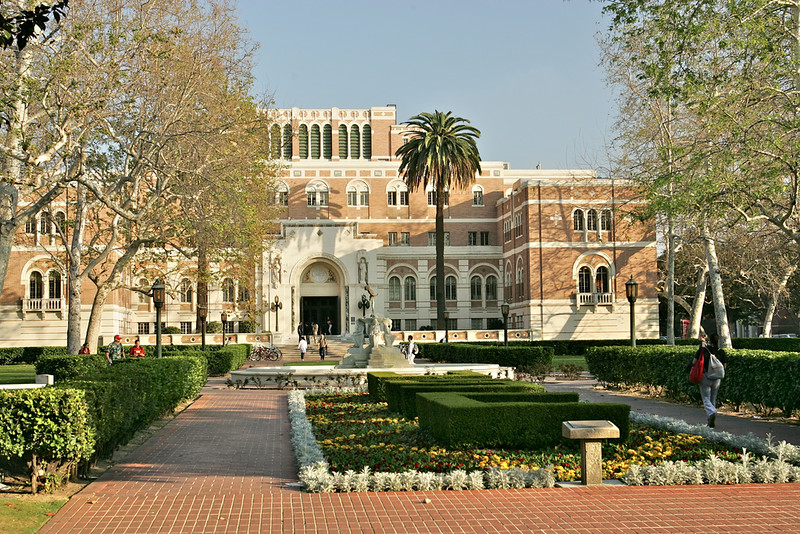 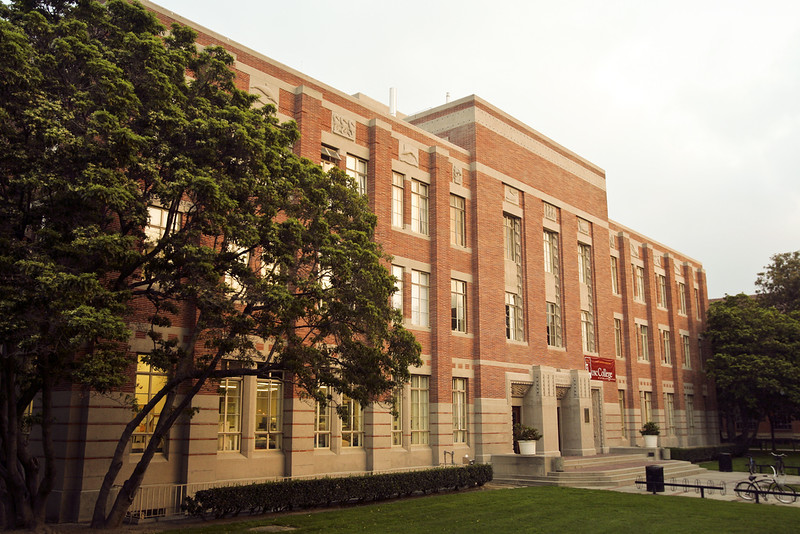 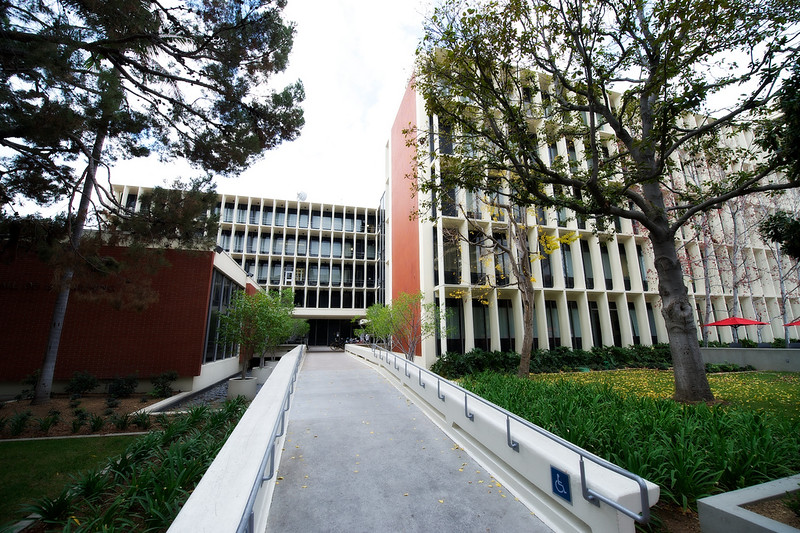 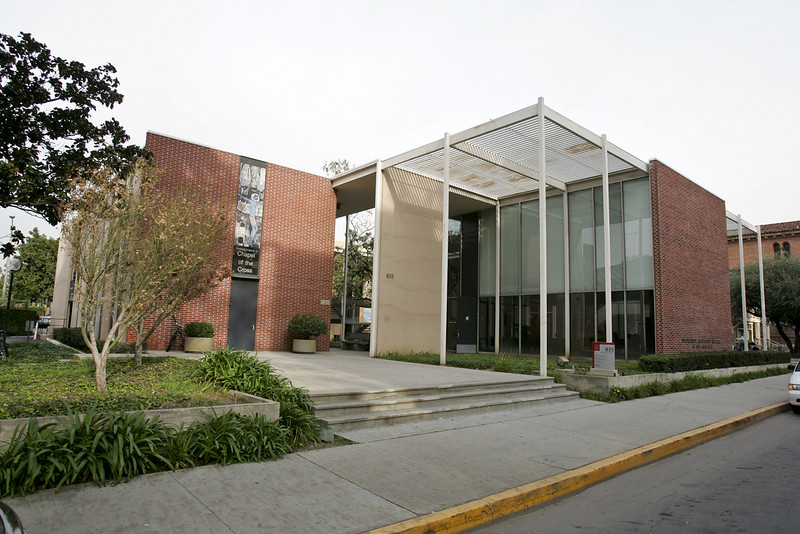 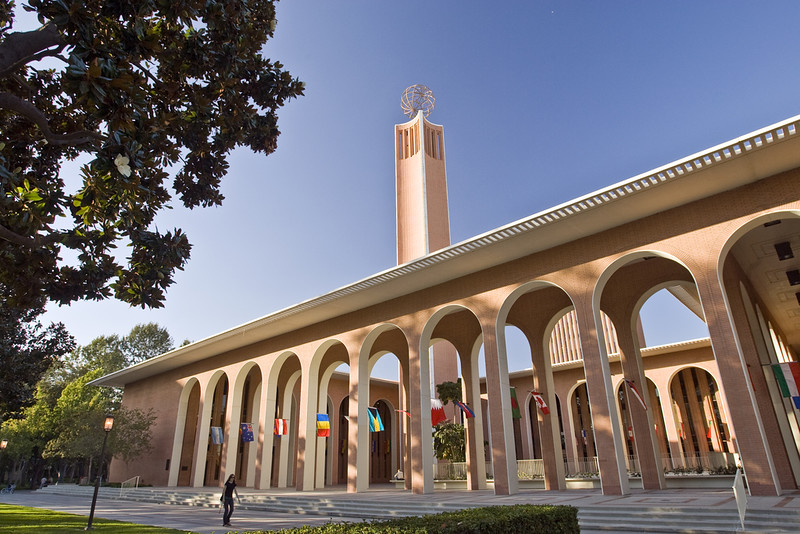 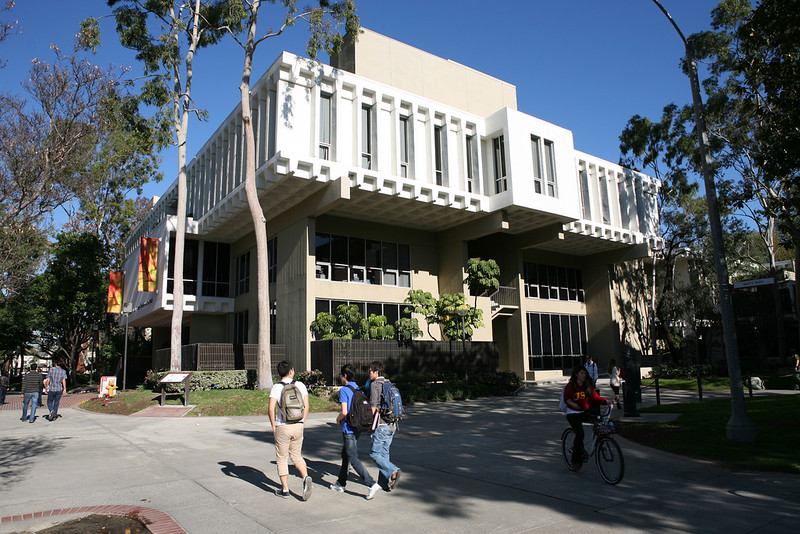 Following three public hearings, the buildings were given their historic status by the council on Dec. 11.

Brian League, executive director of real estate development for USC, said that when the city prepared the environmental impact report for the latest campus master plan, the 12 buildings were identified as being eligible for historic designation. As a condition of approval for the development agreement, the city required USC to nominate the buildings for the distinction.

Normally, owners request the designation to receive tax credits, League said. Since USC is a nonprofit entity, there is no tax advantage in doing so, which is one reason the university had not previously sought historic status for the buildings.

“We’re happy to have the buildings listed because they are part of what makes the cultural landscape on campus significant,” League said. The designation does place restrictions on what alterations can be made to the buildings’ exteriors, he said, which is an important way to protect their architectural significance for the future.

The buildings, from oldest to newest, are:

The above slideshow shows the 13 USC buildings now listed as Historic Cultural Monuments.

The year the floods came to Southern California

In 1861-62, a series of deadly winter storms caused widespread devastation and flooding in the West — and it could happen again. Learn why in this piece that first published in 2020.