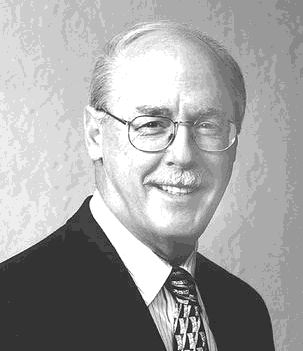 Daniel J. Epstein, chairman and CEO of the ConAm Group of Companies, one of the nation’s leading apartment management/ ownership firms, has been elected to the USC board of trustees.

Based in San Diego, ConAm is among the country’s top 10 apartment management/ownership firms, operating about 50,000 apartments throughout the United States. In addition to its management activities, ConAm is developing apartments and mixed- use projects in San Diego and Sacramento.

“Dan Epstein will be a thoughtful and visionary addition to our board of trustees. As an alumnus, he has a deep commitment to this university and its mission. We look forward to his leadership.”

“Giving back to USC in a meaningful way fulfills a lifelong dream,” Epstein said.

“The education and exposure I gained at USC’s School of Engineering enabled my success in the real estate industry. As a member of the board of trustees, I look forward to participating in the university’s pursuit of excellence.”

Before founding ConAm in 1975, Epstein served as executive vice president of American Housing Guild, a residential development firm. His early career included positions with national and international construction firms, working on projects such as the assembly building for the Saturn rocket at Cape Kennedy, Pauley Sports Pavilion at UCLA and a Voice of America radio station in the Philippines. His career in real estate development began with the building of apartment complexes in Dallas, Texas, for the I. C. Deal Co.

In 1994, he was honored with the USC School of Engineering Alumnus Award. In 1999, Ernst & Young named him San Diego’s Entrepreneur of the Year for the real estate industry.

Committed to private-sector community involvement, he is active in numerous civic and charitable activities. He is currently a director of the National Multi-Housing Council and the Stevens Cancer Center. He is a member of the Chief Executives Organization and the World Presidents Organization.

He previously served on the board of trustees of Scripps College, the San Diego Symphony and the San Diego U.S. Olympic Training Center.

Epstein earned his B.S. in industrial and systems engineering from the USC School of Engineering with honors in 1962. His two children are also graduates of USC.