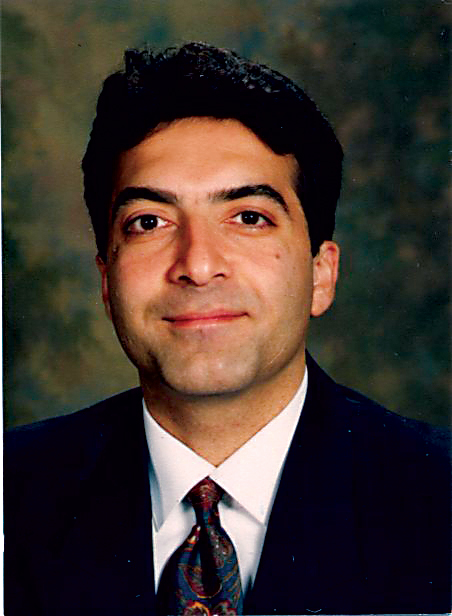 The Keck School of Medicine of USC’s department of medicine and the USC Institute for Genetic Medicine have added a highly regarded electrophysiologist and developmental biologist to its faculty, adding momentum to growing translational research efforts in cardiovascular medicine.

Mohammad Pashmforoush, from UC San Francisco, joined the division of cardiovascular medicine as a visiting assistant professor in September.

Pashmforoush will spend about three-quarters of his time conducting research at the IGM. His clinical duties will include electrophysiological studies on patients at USC University Hospital and LAC+USC Medical Center.

“I plan to work with Dr. Leslie Saxon to build the electrophysiology program at the Keck School � a program where we get referrals for complex arrhythmias, radiofrequency ablation and implantation of devices,” Pashmforoush said.

Saxon is a professor in the department of medicine.

“We also plan to start a fellowship program for electrophysiologists and create an academic electrophysiology program to nurture clinical scientific leaders in the field.”

He has specialized in studying heart development and the cardiac conduction system using a mouse model. He previously has published research on patients who had heart block due to inherited mutations in a gene that codes a critical transcription factor. Heart block is an interruption in the signal that drives the heart’s chambers to contract and beat.

Specifically, Pashmforoush is interested in genes related to conduction in the heart, “but I would like to establish a solid research program to attract fellows and students to study various aspects of heart development: its valves, chambers and conduction,” he said.

Studying the genes responsible for electrical conduction through the heart may shine light on the mechanisms of heart failure. “Eventually, this may lead to devising new therapeutic directions,” he said. “Today, our heart drugs, by default, affect various different organs in the body. But the idea is to direct our therapies better � to direct our therapies straight to the heart. These include peptides and proteins that are more specific to treating one organ, one disease.”

Pashmforoush looks forward to collaborating with USC researchers who have developmental biology backgrounds, such as Robert E. Maxson, professor of biochemistry and molecular biology, and Henry M. Sucov, associate professor of cell and neurobiology and biochemistry and molecular biology, as well as a variety of scientists at Childrens Hospital Los Angeles.

Pashmforoush also plans to work on clinical and translational research with cardiovascular medicine physicians and scientists, such as those in the Will Rogers Institute Pulmonary Research Center.

He will discuss his research into the genetics of the cardiac conduction system at the IGM in November.

Going Straight to the Heart