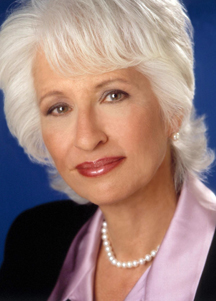 She will serve a three-year term starting in April and will be charged with fulfilling presidential duties in the absence of the president and will assume a key leadership role.

In a position statement, Clark pledged to provide stability and continuity in leadership of the organization and promised to maintain its focus on key issues including: expanding its membership; expanding its advocacy, public awareness and marketing activities; facilitating research and emphasizing the cost-effectiveness of occupational therapies; and positioning occupational therapy as a major component of health and wellness.

Clark joined the AOTA as a member in 1970 and has served on its Board of Directors since 2003. She received an Award of Merit and a Service Award from the AOTA in 1999.