Editor’s note: Title IX — the landmark legislation that prohibits sex discrimination in educational institutions that receive federal funding — was signed into law on June 23, 1972. In recognition of this anniversary, we’ll be profiling Trojan Title IX trailblazers throughout the academic year. 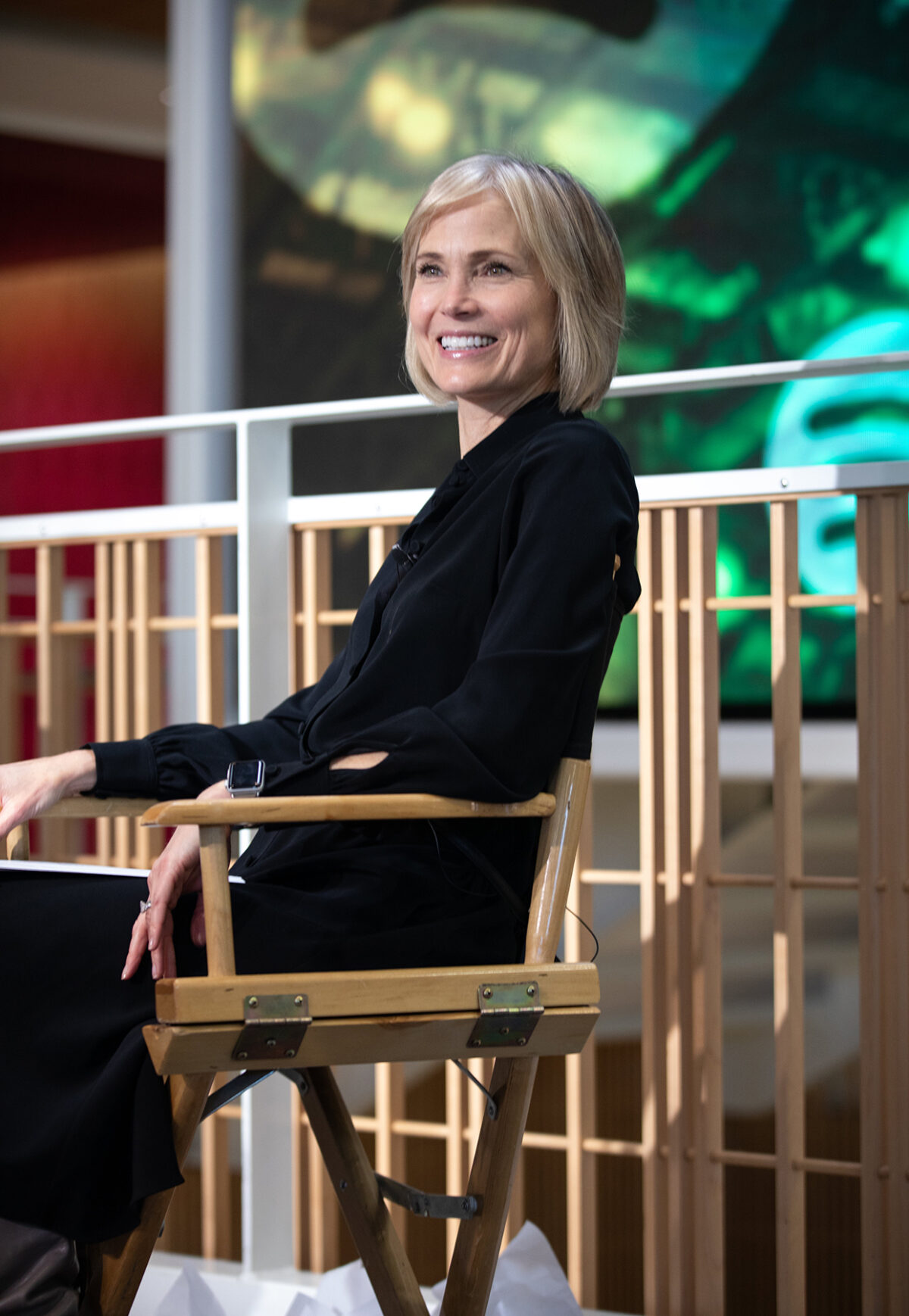 The piece was a cold dose of reality at a time when many are celebrating advances in gender equity during the 50th anniversary year of Title IX.

“Let’s celebrate how far we have come, but let’s be really clear on identifying the gaps that still persist and find ways to address those gaps,” Bay said. “How do we get to true equality and equity when we see pay gaps on the basis of gender emerge virtually immediately upon graduation from college? I think the future is bright for gender equity, but we have a lot of work to do.”

Bay, who was born in New York City, attended the University of Pennsylvania as an undergraduate then went on to earn her MBA from the New York University Stern School of Business.

“It was very clear to me after leaving college and entering the world of work that college was the most equitable environment that I would probably ever be in,” she said. “We were such a Title IX-governed culture in higher education.”

Bay doesn’t remember exactly when she first became aware of Title IX but said, “I have a funny feeling that Billie Jean King was involved.” King served as a major advocate for the passage of the legislation the year before the trailblazing tennis icon defeated Bobby Riggs in the Battle of the Sexes match that captured the nation’s attention.

“She was such an early heroine of mine,” Bay said of King. “My very early feminist education was shaped by her professional journey.”

King’s World Team Tennis doubles partner Julie Anthony served as another role model for Bay. Anthony, a family friend of Bay’s who earned a doctorate while competing on the women’s pro circuit, eventually became a sports psychologist for the Philadelphia Flyers hockey team.

“She left tennis, got married, kept her name and sent an important message to me as a young woman that you could blend all these interests,” Bay said. “She turned them into very different but equally rewarding professional experiences and showed me that you could retain your own identity as you added marriage and parenthood to your set of roles.”

In 1995, Bay married Robert Iger, currently CEO of The Walt Disney Co., and together the couple has four children and five grandchildren. As they raised their family, Bay continued her high-profile career in television. 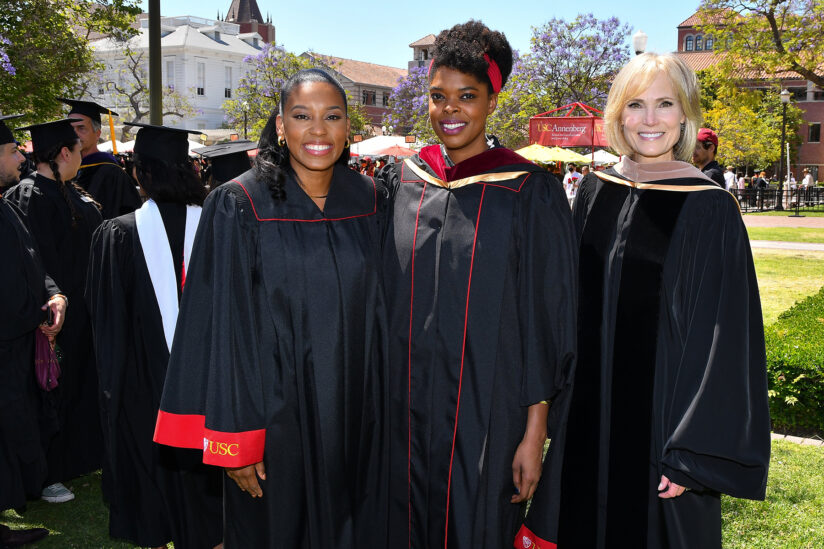 For NBC, Bay co-hosted NBA Inside Stuff through much of the 1990s and later served as a freelance correspondent for NBC’s The Today Show and MSNBC.

Despite her high-profile success, Bay said she “of course” has faced gender-based discrimination during a career “that had a lot of different twists and turns.”

“I worked in sports, I worked in news and I worked in financial news, which were not always the most hospitable spaces for women of my generation,” she said. “But those jobs also led me to remarkable colleagues and allies and certainly led to opportunities to succeed and flourish and thrive.”

Bay came to USC Annenberg from her post as senior editor and senior strategic adviser of what is now known as HuffPost and was a special correspondent and host for Bloomberg Television. She spent three years as director of the USC Annenberg School of Journalism before becoming the school’s first female dean in 2017.

“As the dean of a school with a 72% female student body, I am grateful not to have to fight for the rights of a majority of my students on a daily basis,” said Bay, who is also serving as interim dean of the USC School of Architecture. “I appreciate the [Title IX] enforcement measures that we have in place to make sure we don’t backslide in our progress toward a truly equitable world. That’s no small thing to be able to say that.”

Bay is confident that Title IX will continue to be key in providing women with equitable education and sports opportunities.

Trojan trailblazer has blended professional dreams with marriage and parenthood