When Michele Harper looks at her patients, she tries to see beyond their physical injuries.

She recalled in particular a woman covered with multiple stab wounds. Harper and her team stabilized her as she was bleeding, crying and in pain.

“I wondered, ‘What had brought her life to this point?’” Harper asked.

“It turned out that an ex-partner had stabbed her,” Harper told a crowd of an estimated 150 students and faculty Wednesday on the USC Health Sciences Campus. 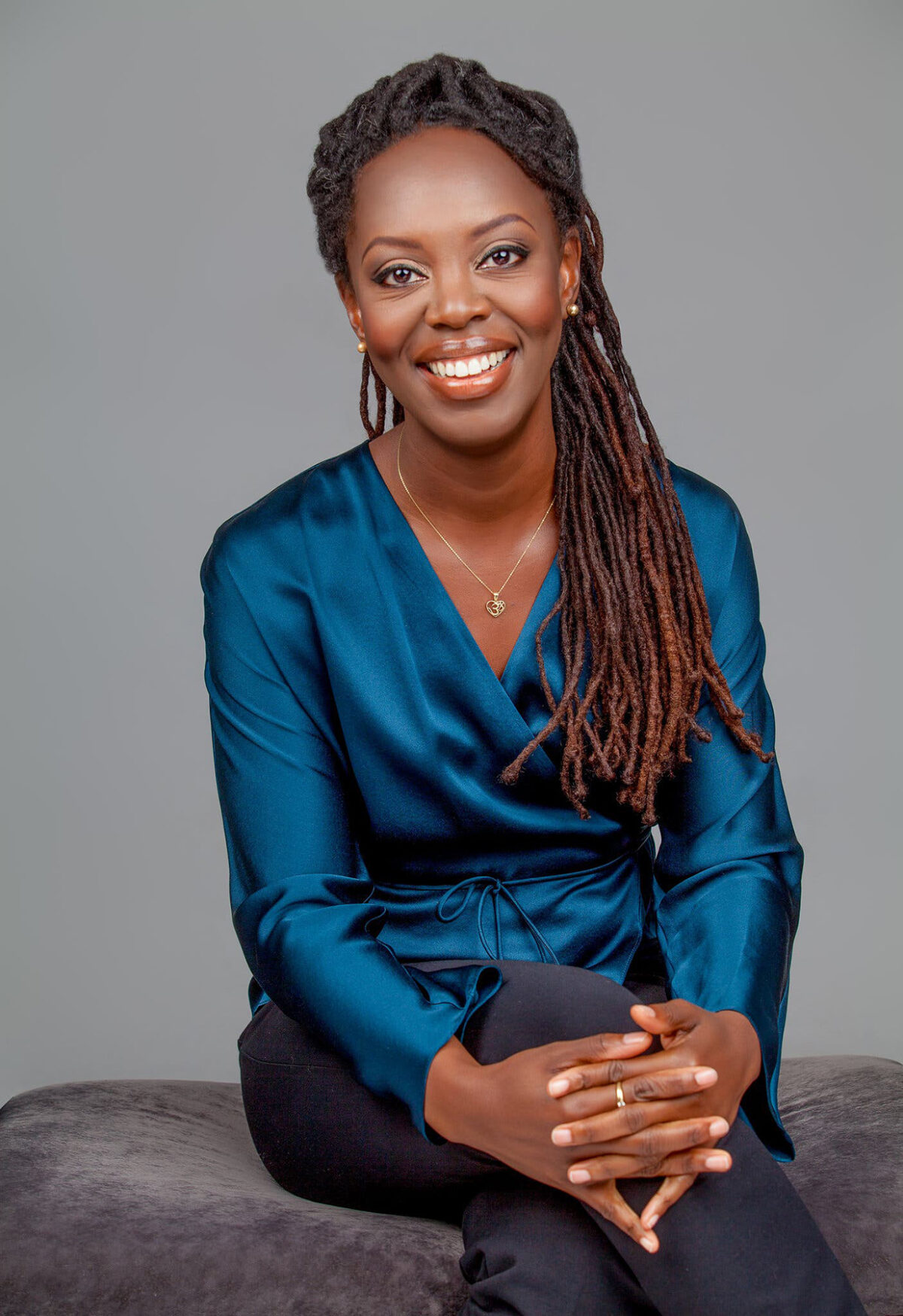 Michele Harper spoke to a group of about 150 students and faculty Wednesday on the USC Health Sciences Campus. (Photo/Courtesy of Penguin Random House)

“And I thought, ‘What could I do as a physician and a human being to prevent this kind of violence from happening?’”

The survival of a domestic abuse victim is just one of a series of patient stories that Harper shared in her 2020 book, The Beauty in Breaking: A Memoir. In it, Harper describes the lessons of compassion that she has carried with her since childhood to provide relief and care to the patients who end up before her while also confronting the realities of societal and political challenges, from poverty to racism to violence.

Harper shared the impact of those experiences in the ER and the trauma of her childhood as part of the USC Visions and Voices event and “Healing Voices” lecture series.

Michele Harper: Processing what she saw in and out of the ER

Harper’s first 10 years practicing medicine — from an ER in New York City to another in Philadelphia — have taught her the profound responsibility of care, beyond just the physical and medical. She only began to write about the memories a few years ago when she could not shake the impact of what she had experienced inside and outside the ER.

As she wrote, she wondered if she had a book under development. Soon, it became clear what she wanted readers to take from her work.

“My hope is that it would be a source of support for people on their own journey for healing,” Harper said.

The lessons Harper has learned in the ER have made her realize her role as a healer is more than medical. She sees trauma in the eyes and voices of her patients. She sees racism and inequity. She sees sexism and violence. She sees civil rights at risk. She sees all of this as an abuse survivor, a doctor and a woman of color working in the ER.

Harper described an incident in which four police officers brought in a Black man and insisted he undergo an exam. They alleged he had swallowed a bag of drugs.

While a nurse on the floor agreed with the officers and began to press for an exam, Harper began to ask the man questions. He firmly declined the exam, yet he appeared lucid, competent and sober as he denied the officers’ allegation.

‘Often it is not about patching up someone who is shot,’ Michele Harper notes

“Patients have rights,” Harper explained. “They have bodily autonomy. But he, unlike other people, didn’t have rights” in the moment before she intervened.

Harper announced that she would not do the exam. And although her own resident questioned her decision, the hospital’s ethics advisers backed Harper’s decision.

Harper said she is sharing these stories of trauma and healing, including her own, to help others. “Often it is not about patching up someone who is shot. It’s often about creating a space to hold these things,” these experiences, she said.

Professional basketball player Marcus Allen looked to an innovative pre-med program designed for students with little or no science background to further his dream of becoming a physician.