This month’s COP27 summit is an event to rally nations together against a common enemy — climate change — but it may well be overshadowed by the humanitarian, economic and geopolitical crises wrought by Russia’s war on Ukraine.

On top of addressing an existential threat for all of humanity, world leaders must consider how to counter Russia’s provocations as it wields its golden hammer in the global economy: its fuel.

Just a few weeks ago, European officials discovered that the Nord Stream 1 pipeline had been severed in what officials suspect was an act of Russian sabotage to retaliate against Europe’s efforts to support Ukraine. Europe had been working to source its fuels from elsewhere amid political pressure to wean itself from Russian gas and oil.

The timing could not have been worse. Winter is coming, and now Europe must consider options that would inevitably derail its ambition to become climate-neutral by 2050. 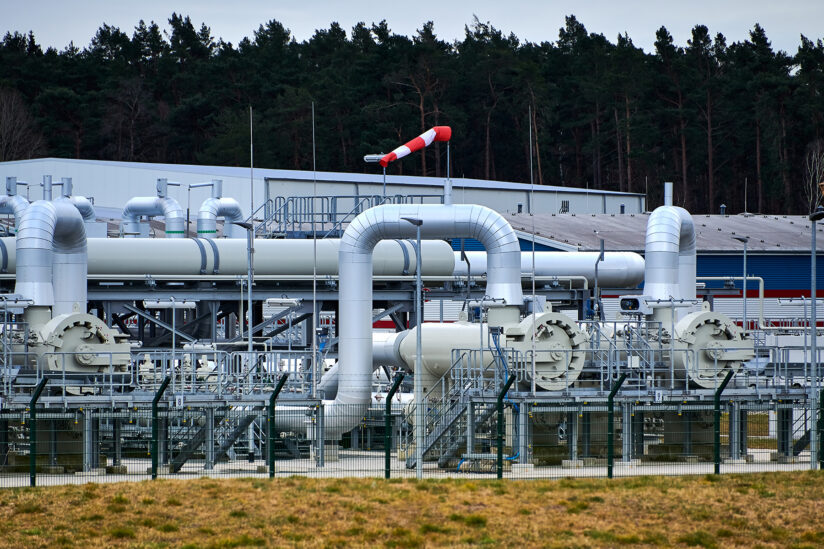 From coal and nuclear options to stockpiles of timber and firewood, the choices are limited and consequential both for the health of the planet and its people, USC experts say. The usage of fossil fuels inevitably increases carbon emissions and other pollutants, and in the case of nuclear energy, challenges with disposing of harmful radioactive waste.

“Europe is importing more from North Africa and other African countries,” said Robert English, associate professor of international relations, Slavic languages and literature, and environmental studies at the USC Dornsife College of Letters, Arts and Sciences. “They’re also going back to using more coal, even though they’ve already phased out dirty coal. And Germany has delayed shutting down its nuclear reactors.”

Shon Hiatt, an expert on global energy markets at USC Marshall School of Business, said the demand for coal is skyrocketing as natural gas prices surge.

“Globally, we’re seeing massive reuptake of coal because natural gas has become more expensive, and in the case of Europe, scarce. People need to heat their homes and keep the lights on. It makes sense that countries are moving to coal and petroleum. There’s no other choice,” explained Hiatt, an associate professor of management and organization. “Europe has another two years before they have the infrastructure in place to get by without Russian gas. And it sounds like Europe wants to stop depending on Russian gas, regardless of the Ukraine outcome.”

Hiatt said that due to their own limitations, solar and wind are unlikely to fill the energy gap left by Russia.

You can’t power an economy with wind and solar alone.

“With wind and solar, the best complement is natural gas because they’re intermittent energy sources. We know when the sun is up and down, and the wind only blows occasionally. In order to maintain voltage and hertz, which are required to keep the grid stable, we need dispatchable gas generators. You can’t power an economy with wind and solar alone,” Hiatt explained.

The pain Europe is feeling now may have been self-inflicted. Steven Lamy, professor emeritus of political science, international relations and spatial sciences at USC Dornsife, said that Europe’s error is in its preference for cheaper, short-term contracts with Russian energy suppliers over long-term investments in developing its own infrastructure and supply chain networks.

Germany and other European nations could have built ports to bring in liquefied natural gas, or LNG, which can be cooled to a liquid state and used in areas too far for pipelines to reach.

But they didn’t. Instead, they relied on the Nord Stream pipelines.

“Now, countries like Germany that lack LNG terminals are going to spend billions storing the energy alternative on barges out at sea,” Lamy said.

EARTH WEEK: Little things can make a big difference — especially when they’re done on a grand scale. Check out these ways USC is working toward a sustainable tomorrow.