This year’s Trojan Family Weekend, held from Oct. 6 to 9, welcomed families, visiting students and alums to the campus. The annual event showcased more than 200 unique programs, including faculty lectures, workshops and tours on campus, offering visitors an in-person look at USC’s teaching, research and public service. President Carol L. Folt emphasized this service at her welcome speech on Friday, Oct. 7, in which she called USC “a private [university] with a public heart.” She also highlighted USC’s successes in academic rankings, sustainability and health equity research.

It was also a weekend of fun and celebration, with the Trojan Marching Band rallying attendees throughout various events. On Thursday, Oct. 6, Visions and Voices hosted a concert by the new wave band A Flock of Seagulls. Trojans danced to the group’s 1980s hits, including the chart-topper “I Ran (So Far Away),” at McCarthy Quad. 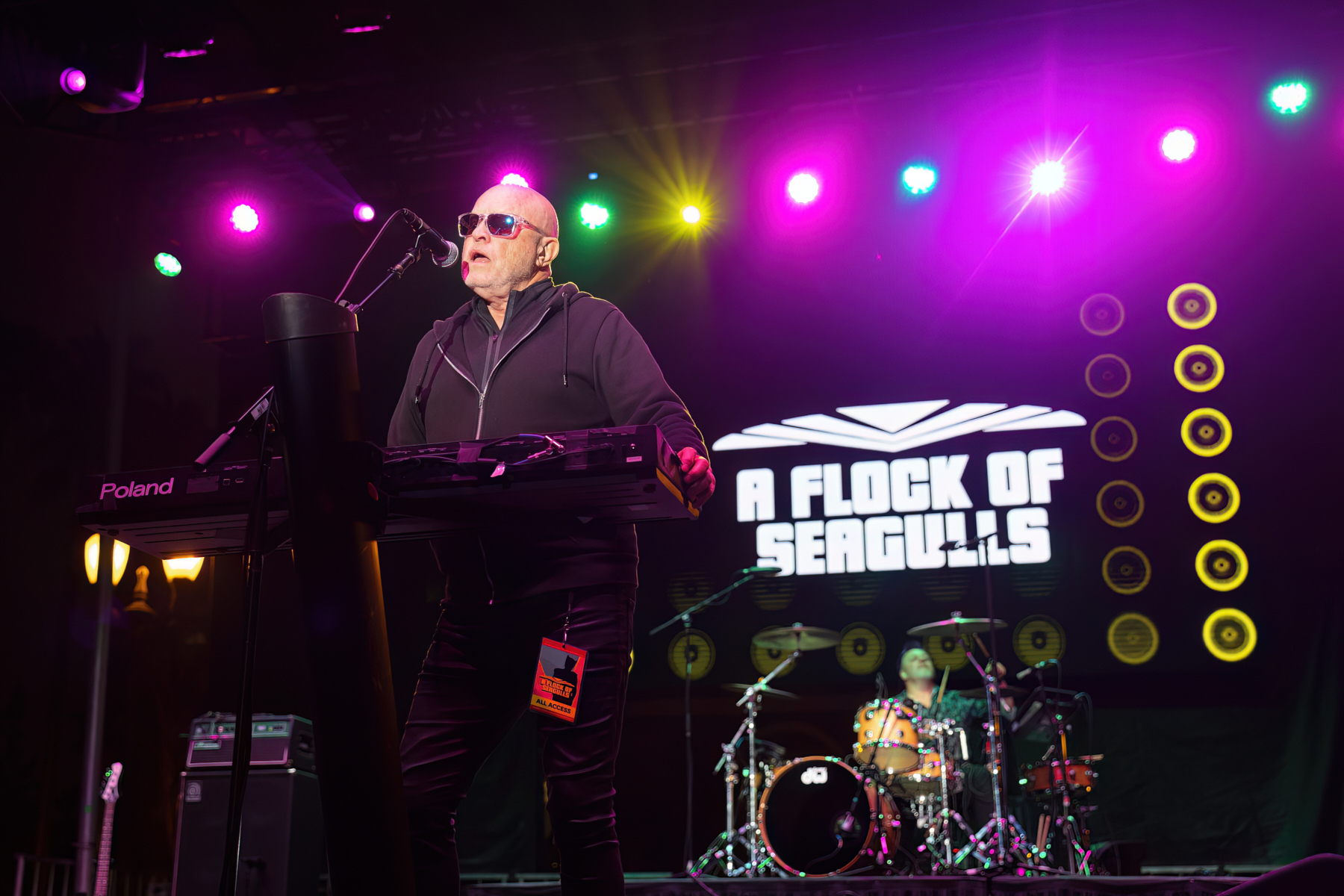 A Flock of Seagulls kicked off the weekend’s festivities with a concert at McCarthy Park on Thursday, Oct. 6. (Photo/Sarah M Golonka) 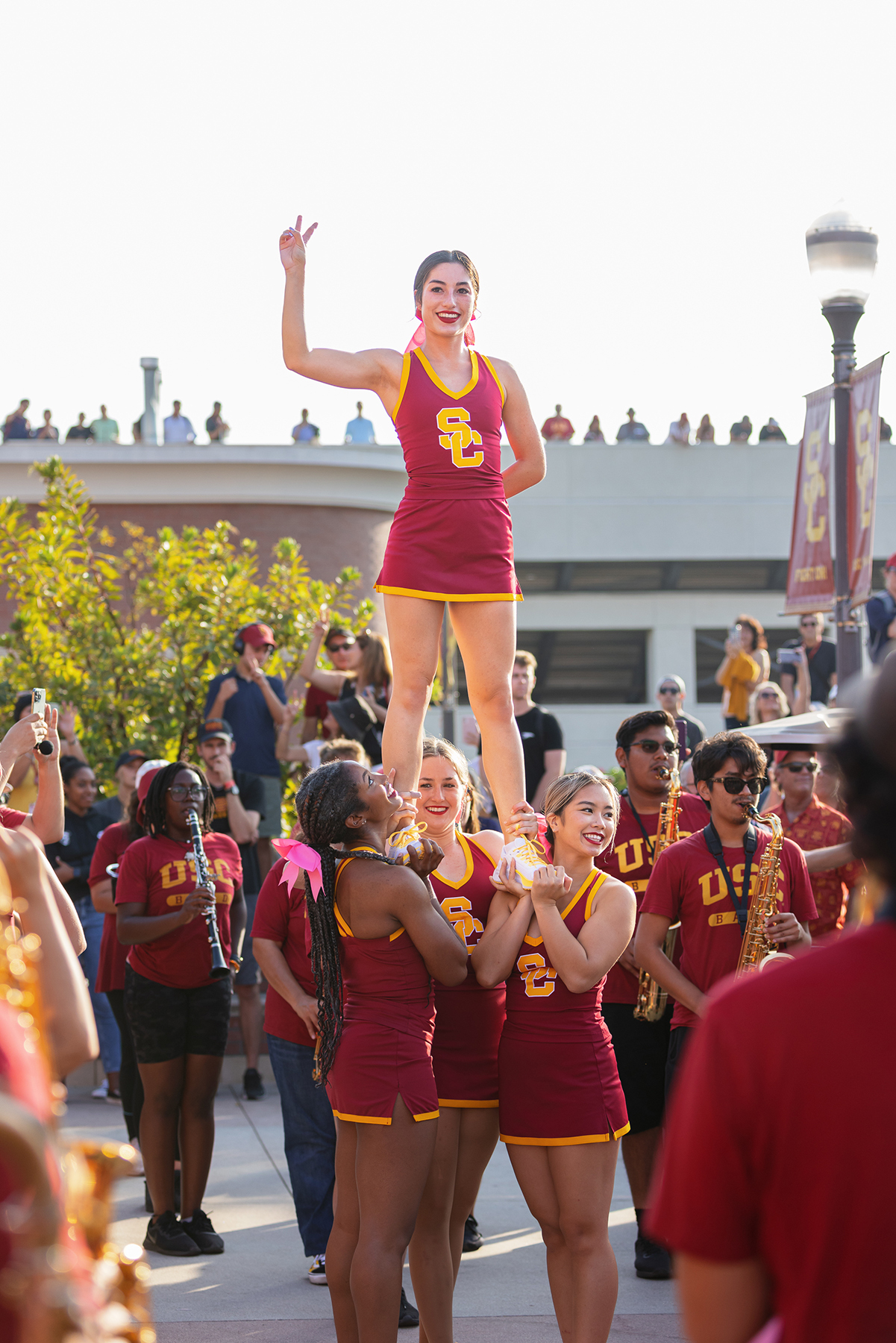 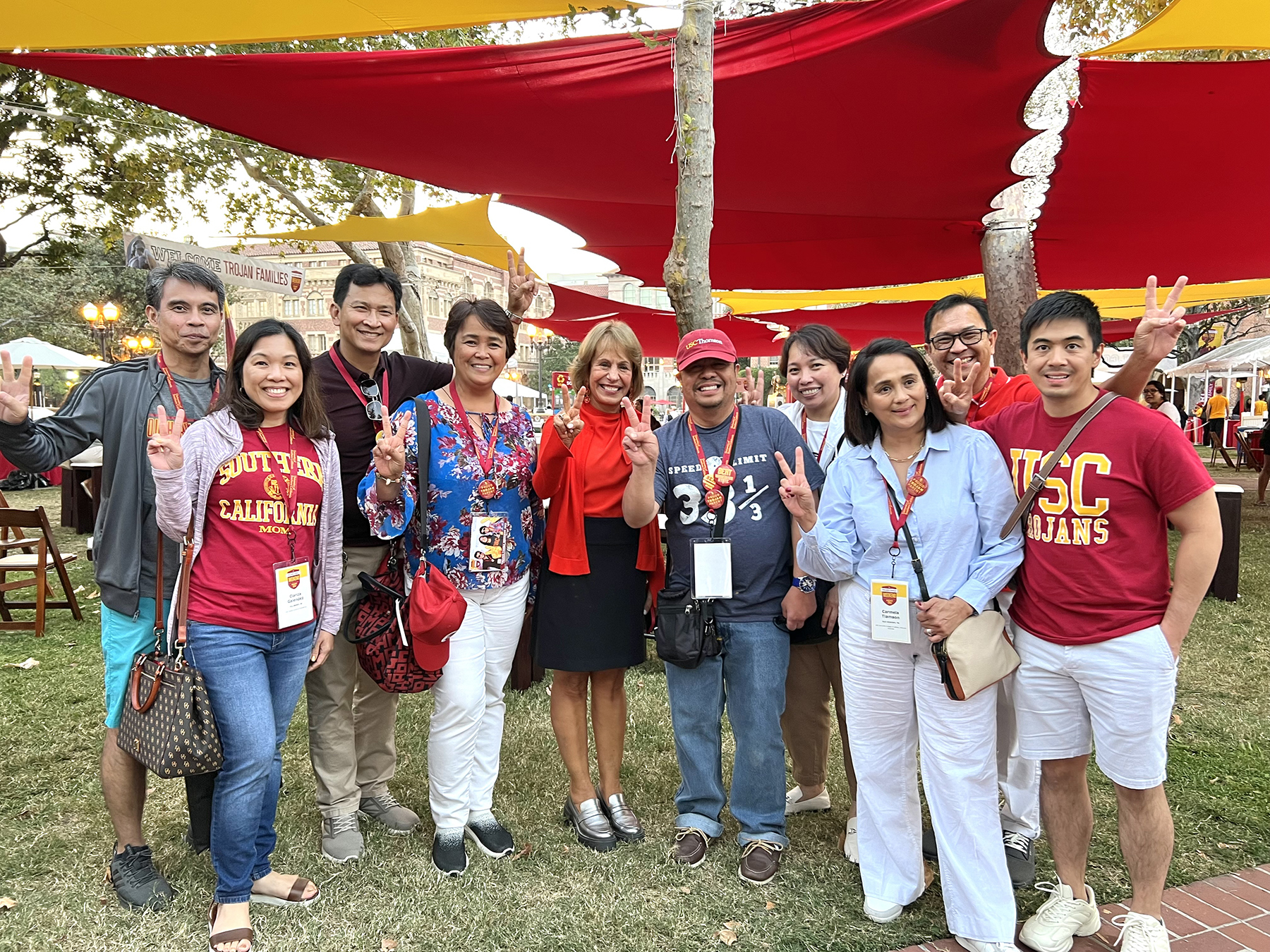 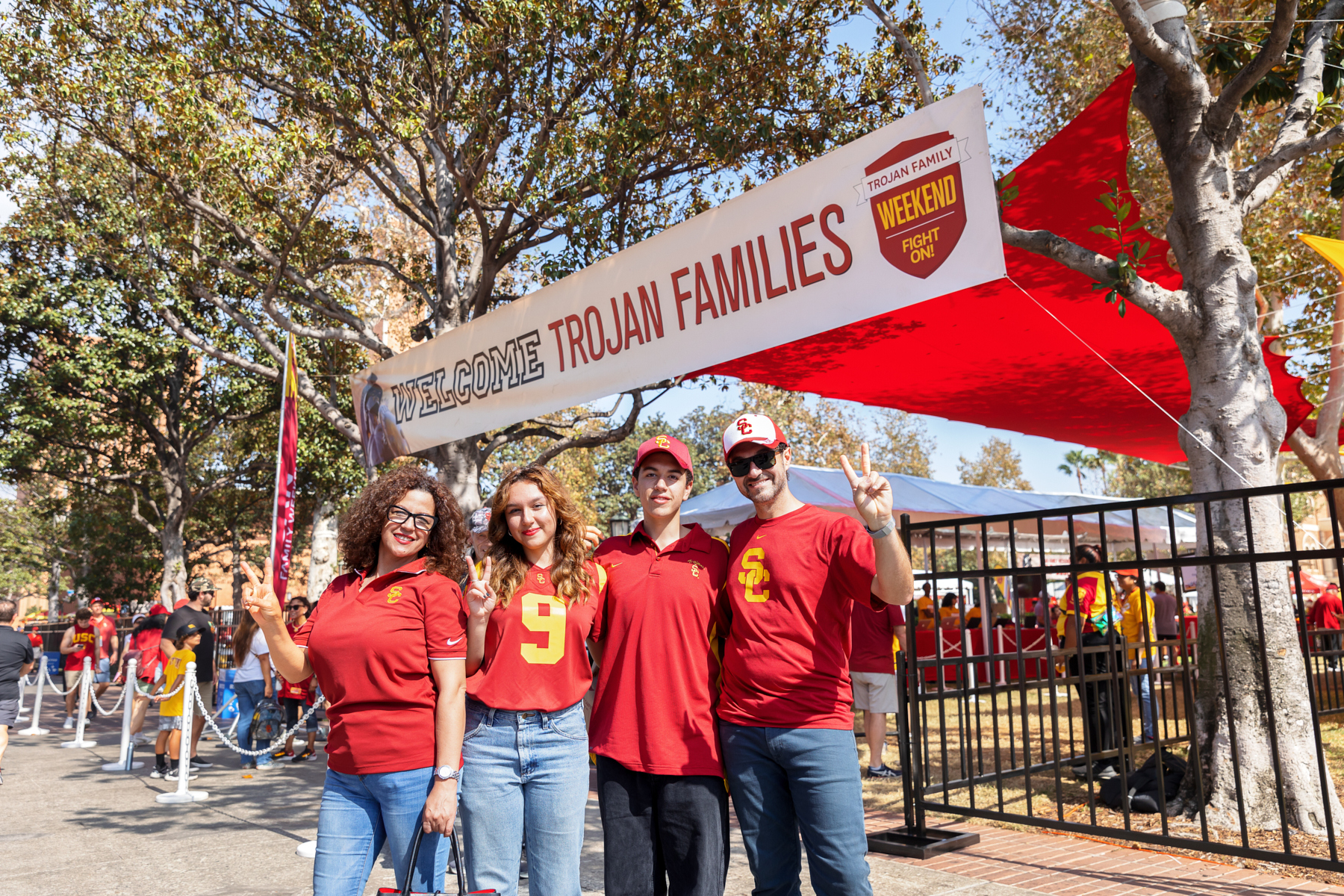 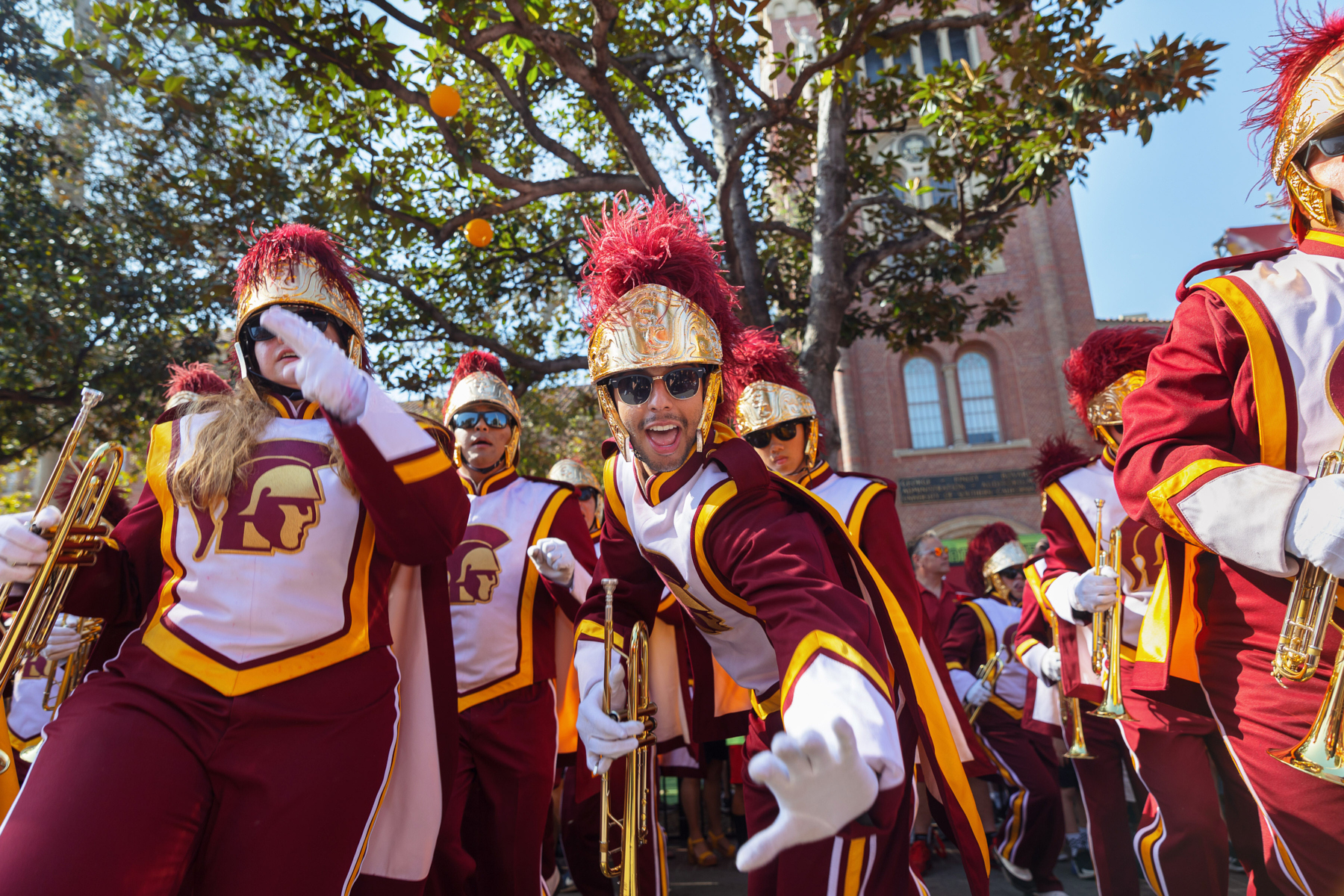 Fight on! The Spirit of Troy keeps Trojans pumped up all weekend long. (Photo/Sarah M Golonka)

A Memorable Weekend for Trojan Parents

A record-breaking crowd of 5,000 parents signed up for the three-day Trojan Parents Weekend, 4,800 attended a pregame tailgate picnic and 7,000 cheered on the team at the USC vs. Oregon State football game.