Wolf Gruner grew up in a socialist middle-class family in East Berlin behind the Iron Curtain. Gruner spent his time as a teenager in the 1960s rebelling against the Communist regime. Ultimately, his personal experiences under the German Democratic Republic (East Germany) inspired him to become an historian of the Holocaust and an expert on the origins of the racism that led to the Nazi deportations.

His latest passion project, the #LastSeen Project – Pictures of Nazi Deportations, aims to locate photographs, identify victims of these forced deportations, and tell their story. 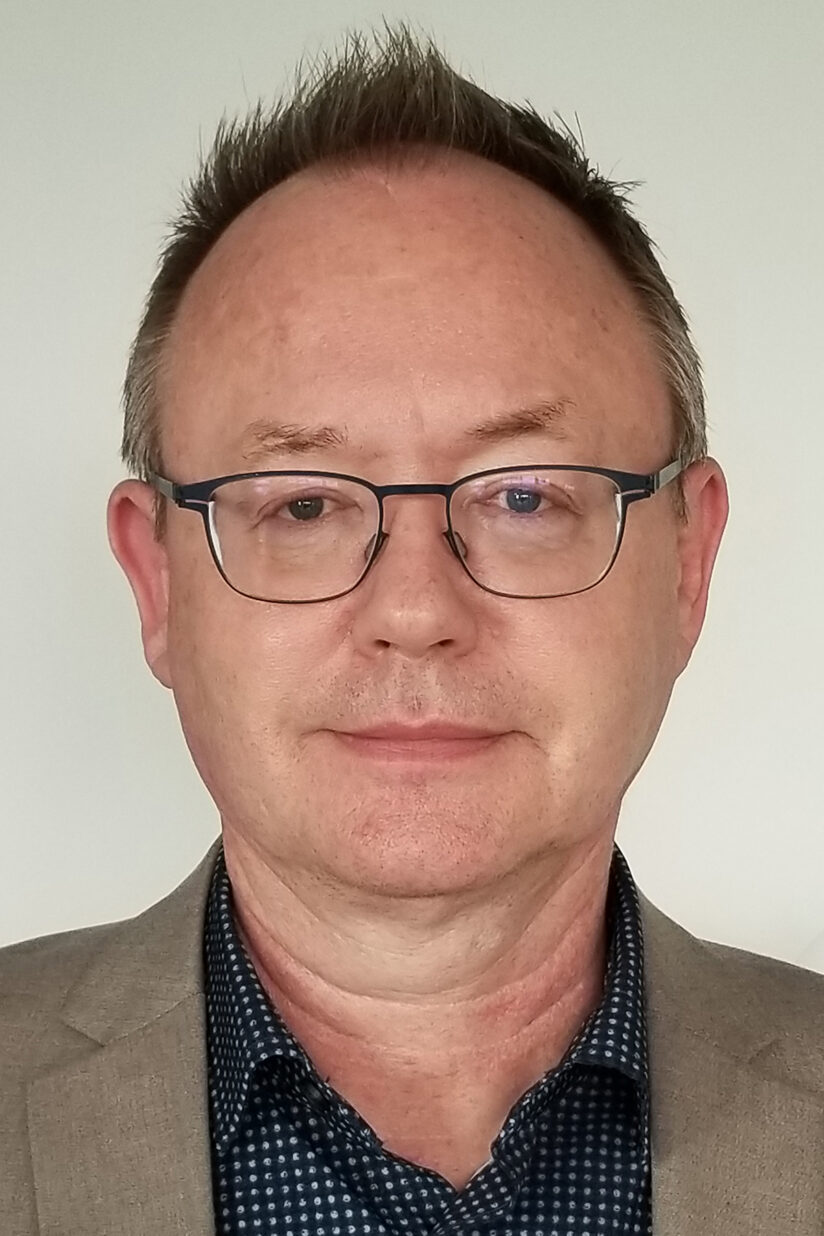 USC Dornsife history Professor Wolf Gruner grew up in East Berlin and spent time as a teenager in the 1960s rebelling against the Communist regime. (Photo/Courtesy of Wolf Gruner)

Gruner, a respected historian who has spent 30 years studying the Nazi persecution of Jews, has published 10 books on the Holocaust, holds the Shapell-Guerin Chair in Jewish Studies and is a professor of history at the USC Dornsife College of Letters, Arts and Sciences. Gruner is also the founding director of the USC Dornsife Center for Advanced Genocide Research. He recently shared details of his life and how it shaped his dedication to recovering pieces of the past.

What was it like growing up in Germany during such an important time in history?

The Berlin Wall was built when I was half a year old. It enclosed the East German population, including myself. I remember times as a child wondering why there were still ruins of World War II in my neighborhood. My parents were convinced socialists who held good positions in East Germany and raised me accordingly.

How did your experience shape your view of the government?

I found my voice as a teenager and discovered my interest in art. Disillusioned by the regime, I became part of a cultural underground after high school. I wrote poems and short stories that were critical of the communist society. This was my way of disobeying the dictatorship. I have personal experiences of surveillance and the persecution of friends. Fortunately, I never ended up in prison. In 1989 I was 28 years old, so part of my adult life was spent in communist Germany.

Which key experiences influenced your studies on the history of genocide?

My personal experiences and understanding of the workings of a dictatorship influenced my analytical perspective and contributed to the innovative research I have done in my career.

I was driven to study history because I experienced racism through my first love who was half Vietnamese and was frequently exposed to racist insults. I wondered how racism develops; what drives it? The explanations for racism I found in books at the time during the 1980s claimed there needs to be a state sponsored ideology — which is racist — for it to thrive. However, in East Germany the opposite was true, since the communist doctrine claimed that everyone is equal.

This contradiction couldn’t be solved by just reading the books I found, so I decided to study history — specifically the Holocaust and later other genocides. I wanted to understand how it was possible to create circumstances and conditions where racism could emerge among the population despite the absence of a central ideology. Although I received a prize for my senior undergraduate thesis in history, I was not allowed to pursue graduate studies in East Germany. Only the fall of the Berlin Wall enabled me to do a PhD in history, which set me up for a path of research on various aspects of the Holocaust over the next decades.

Tell us about the #LastSeen Project — Pictures of Nazi Deportations

The project is relatively new — first launched in October 2021. I was invited to join early because of my expert knowledge of the Holocaust. I was part of the team who designed the project and helped secure the funding. Alina Bothe in Germany, who visited USC as part of my digital genocide studies conference some years ago, is one of the key founders of this multi-institutional research educational project. With my center, I am the only international partner and responsible for outreach and research in the English-speaking world.

What have you been tasked to do as part of this team of researchers?

My mission is to raise awareness of the project and locate people in the United States, Australia, South Africa, etc. who might possess photographs of the Nazi mass deportations. Most of the photos have been located in Germany — mainly from local archives and private sources. However, we know that original photos or copies exist in the United States in museums, archives and private possession.

Have you discovered other sources from which photographs can be recovered?

Liberators from allied armies raided German offices when they went into the cities and took photographs with them home as souvenirs. Some survivors took pictures with them after their liberation. Some survivors returned to Germany during the 1950s and 1960s, later arriving home with photographs. Hence, many photos made their way to the United States. We only know about this because some were donated to the U.S. Holocaust Memorial Museum or other archives as in New York.

Why is this project so important — especially now?

Photographs of the mass deportations are usually showing a group of anonymous victims. However, they tell a story as well. Most of these people didn’t survive, so recovering their photographs is of historical importance and vital to the story of the Holocaust. There is an absence in our Holocaust narrative from the silence of millions of people who perished. It’s a void we can fill by documenting these crimes against humanity and recovering the stories of individual victims from the visual evidence.

What is the key lesson you hope people will learn from this project?

Would you say this project can be leveraged against Holocaust deniers?

Yes. Despite the millions of documents that prove the genocide, there are still Holocaust deniers out there. The completed project will serve as a powerful visual tool against denial because the images will document the deportation crimes for many cities and towns in Germany. In the end, there will be a digital map where the photographs for each location will be displayed and the stories of the victims will be shared for each virtual visitor to discover.

Photographs and film can complement the analysis of administrative documents and survivor testimonies and enrich our understanding of Nazi persecution, USC historian Wolf Gruner notes.

A doctoral student’s dissertation argues that hundreds of these doctors cannot be labeled as collaborators.