On New Year’s Day, USC junior Selah Kitchiner floated down Colorado Boulevard on a conveyance both dazzling and ephemeral. The purple and gold 2022 Donate Life Rose Parade float was covered in roses, sunflowers and seaweed with Venetian columns and arches that rose two stories. Kitchiner was just above street level, posing as a gondolier, oar in hand. No rowing was required, though she did plenty of waving during her hour-long Rose Parade ride. 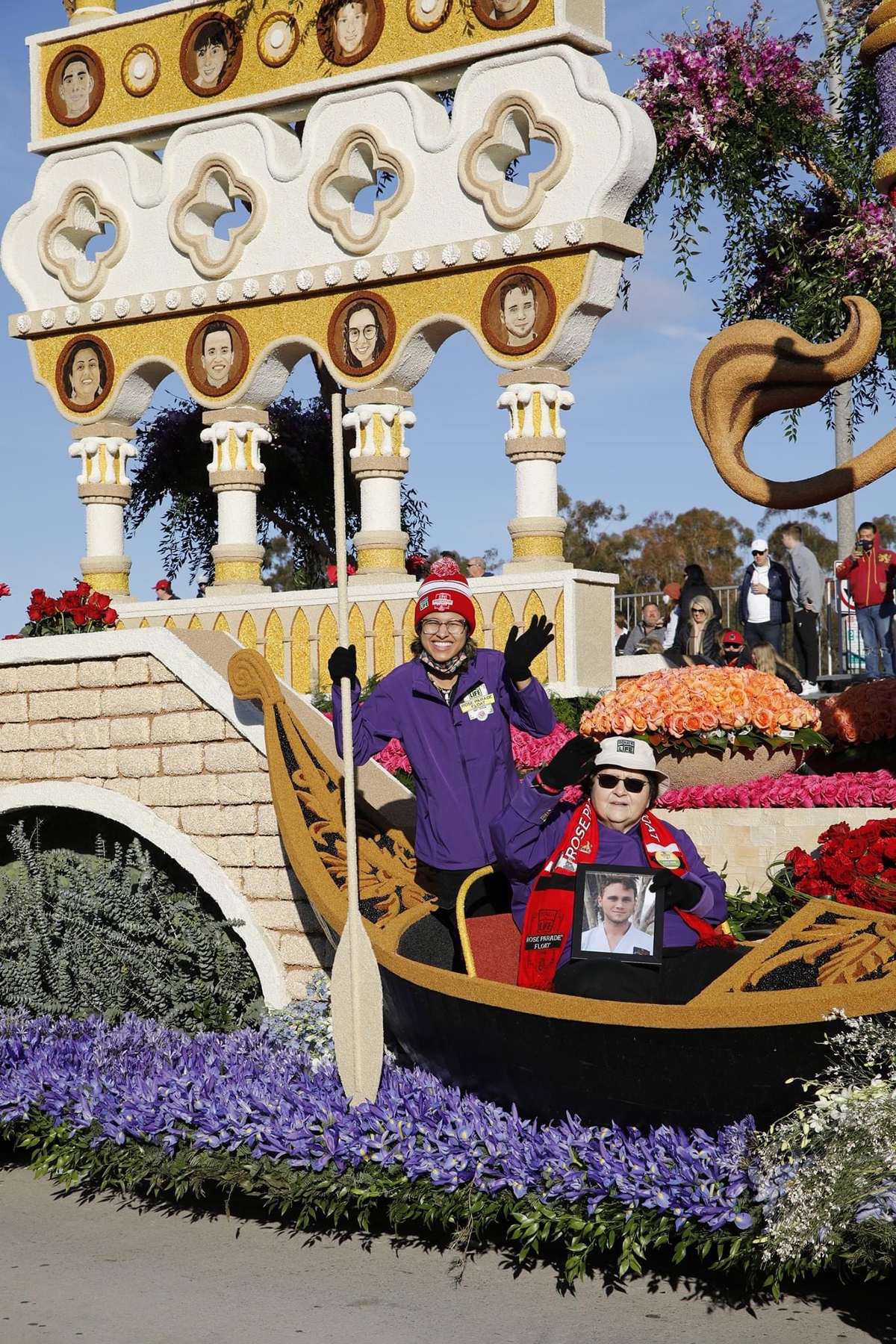 “I waved to anybody with a USC chair or sweatshirt, anybody who made eye contact,” Kitchiner said. “If a spectator was daydreaming and they saw me wave at them, they would kind of snap out of it.”

Her knack for connection has served her well in her quest to increase participation in organ donorship, especially in the Black community.

National Donor Day an opportunity to increase donorship, especially in the Black community

“As a Black woman, I’m prepared to make my case. I’m not necessarily asking people to become organ donors, but I am asking them to learn about it and get past the misinformation. There’s so much medical mistrust in the Black community, and it’s not unwarranted by any means.”

Kitchiner is an ambassador for Donor Network West. She talks with high school students who are close to getting their driver licenses, a perfect time to consider signing up for organ donorship.

She also keeps an eye on social media, where misinformation spreads.

“My sister sent me a TikTok one day. It was a Black woman preaching that other Black people shouldn’t sign up to be donors because if they’re injured or sick, doctors wouldn’t try as hard to save their lives. That’s false. I don’t know where she’s getting this from. It’s the myth she was running with and it had like a million views. Because it’s coming from a Black woman, other Black people are probably going to take it more seriously. I thought, ‘this is going to kill people.’”

Kitchiner hopes to help correct a disparity among organ donors and recipients. According to the U.S. Department of Health and Human Services, Office of Minority Health, the percentage of transplants performed on Black patients is lower when compared to white patients. In addition, people of color make up 60% of the national transplant waiting list.

A donor and recipient don’t need to be from the same ethnic group, but a diverse donor pool increases the chance for a successful match.

“I’m trying to bust down that misinformation that might keep Black people from becoming organ donors,” Kitchiner said. “As long as I’m talking to someone with an open mind, nothing gets to me.”

“My dad was Black and my mom is white. My mom’s friends come around a lot and right after George Floyd was killed they were pushing back, defending, saying Black people had taken this too far. I definitely had a lot of uncomfortable conversations with them. A lot of them were closed off, so I had to separate myself even though they’d been in my life for a long time.” 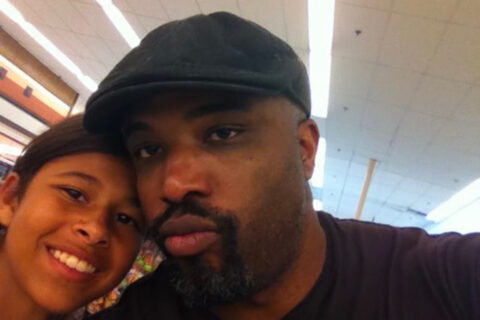 Kitchiner has been facing hard realities most of her life. Her father suffered two bouts of cancer and didn’t survive the second one. Around the time he died, she was diagnosed with end stage liver failure and underwent a transplant at age 13. She spent three months in a hospital before returning to school, studying from home most of the time and for a time giving up her beloved basketball.

Emerging strong, she finished high school and headed for USC where she’s studying psychology on a pre-med track. Though it does not dominate her life, her status as an organ donor recipient is a guide.

“I think about my donor. If not for them, I wouldn’t have the chance to do any of this,” she said. “I take this seriously, to be an advocate, because I know the sacrifice that it takes to say yes.”