Johnny Walker and Seulki Noh grew up half a world away. Both served in Iraq, though not at the same time. Both recall their childhoods with a degree of pain. Their paths finally crossed at USC. As president and vice president of the USC Veterans Association, they make a powerful pair.

Johnny Walker: Moving beyond labels, from the Marines to USC Veterans Association president

Johnny Walker is used to the jokes.

As soon as he’s introduced by name, a round of quips about a certain beverage are served. The Marine Corps veteran, known for his openness, has heard them all. 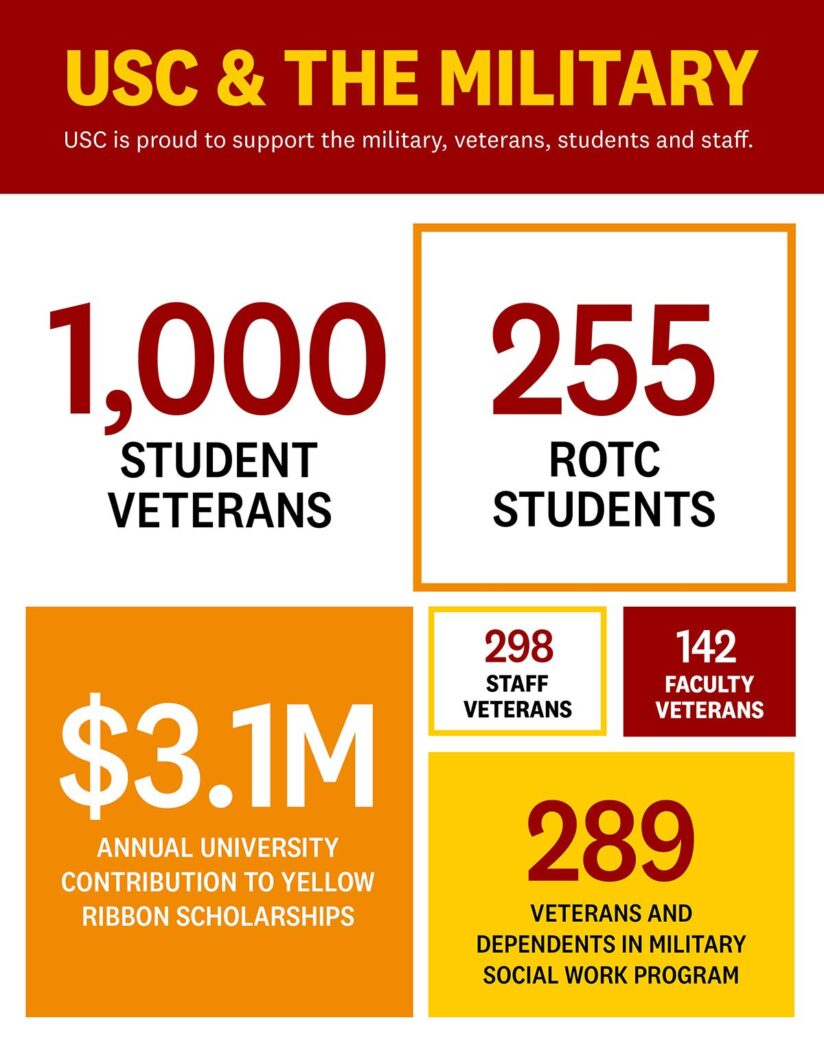 The Marine Corps veteran receives them with goodwill, then gets on with the business at hand as president of the USC Veterans Association. The reenergized group is enjoying a boost in interest and enthusiasm after visit from USC President Carol L. Folt at the beginning of the fall semester.

Born in Houston, Walker grew up with his mom and an older brother who joined the Navy and advised him to do the same.

Walker joined junior ROTC in high school and checked out every book about the military he could find. “I wanted to know that much, I was fascinated so I read so many that the librarian ordered more for me,” he remembers.

“We landed in the middle of the night, in the middle of nowhere,” Walker said. “I remember the first package my mom sent me — I never got it because it was on a truck that was blown up by insurgents.

“I tried to tell her what happened. She didn’t know I was talking to her from a roof with all my gear and weapons, a 60 pound pack on me. That’s the only place you can get cell reception, but you have to lie down on the roof because you’re exposed to gunfire. She was a mother with two sons in the military. She didn’t need to hear about the danger I was in.”

After three years of active-duty Walker declined a the chance to become a Marine Scout Sniper.

“It was a DEI thing,” Walker said. “They told me there was a big push to get minorities into the special forces, so I asked, ‘Is that the only reason?’ The answer was essentially yes, so I passed on that. I didn’t want to be recruited because of my skin color. I wanted to earn admission.” 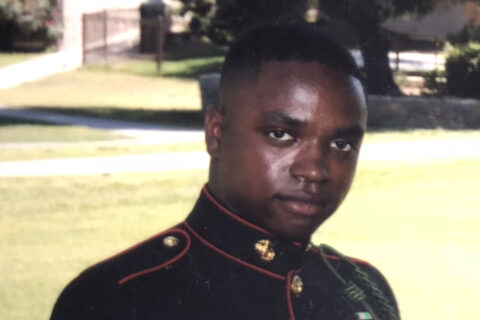 Walker chose to become a Marine Corps firefighter, part of a highly trained, specialized emergency response group. Calls can range from heatstroke to bombings and collisions.

“You go from trying to kill the enemy to trying to save lives. It shifts in a different direction,” he said. ”One of the calls I had in Afghanistan was a midair collision between a Cobra and a Huey [military helicopters]. We were able to save two people.

“I didn’t save as many lives as I would have liked to.”

Walker left the military after two deployments in Iraq, one in Afghanistan and nearly a decade as a Marine firefighter overseas and in the U.S. He studied at Mira Costa Community College in Oceanside before transferring to USC. A business major, he works to bring the best of his military memories to his experience at USC.

“That sense of belonging, sense of price, sense of honor, every type of positive emotion you could have. Even though you might only get that 10% of the time, it was worth it.”

When Seulki Noh talks about growing up, she switches between two cultures and two countries. She spent most of her childhood in Korea, then came to the U.S. Her “adoptive mom” is also her aunt, and an Air Force veteran. 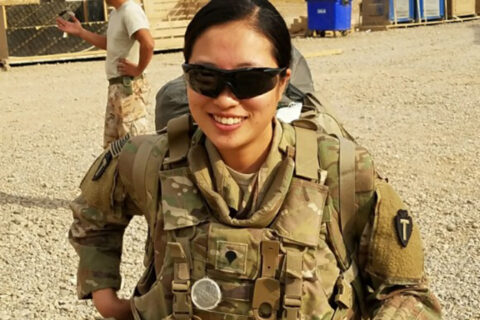 “I keep it straight when I’m telling the stories by referring to Korean Mom and American Mom,” Noh said.

The story brings out an allegro giggle that sounds like a chuckle on fast forward. It punctuates life stories tinged with impatience.

Noh graduated high school 2012 and spent three years waiting to get into the Air Force. “I got tired of waiting, so in 2015 I walked into the Army recruiter’s office,” she said. “They said ‘You want to ship out in three weeks?’ I said yeah, and that’s how I ended up in the Army. The army has more women than the other branches and women can do the same things as men.”

Noh became a supply specialist and served four years that included a deployment in Iraq. She studied at Santa Monica College and connected with the USC Veterans Association even before transferring. Leading alongside Walker, she aims to elevate student veterans’ aspirations.

“Some veterans don’t see a top tier university as an option,” she said. “They think they’ll just go to a random college you’ve never heard of and be fine. Or they come into college and don’t know what they’re doing. There’s miscommunication and a lack of motivation. I realized that going in. But if we build this veteran community together we can encourage each other.”

The military after 9/11: How wars impacted veterans’ mental health and care

USC experts reflect on the reverberations of 9/11 and the end of the war in Afghanistan, including the impact on veterans and their mental health care.

The university offers more resources to students who identify as Black, Latinx, Asian, LGBTQ+, undocumented, first generation and transfer, as well as their allies.

Two new Trojans reflect on their time in the service and what they are most looking forward to with the return to in-person classes.

Many people fear the places Hector Jimenez needs to be. He relies on his battlefield experience — and his studies at USC, where he has earned two graduate degrees — almost every day.