Upon entering his first year at USC, Edward Jin admits the thought of online classes did not weigh too heavily on his mind. 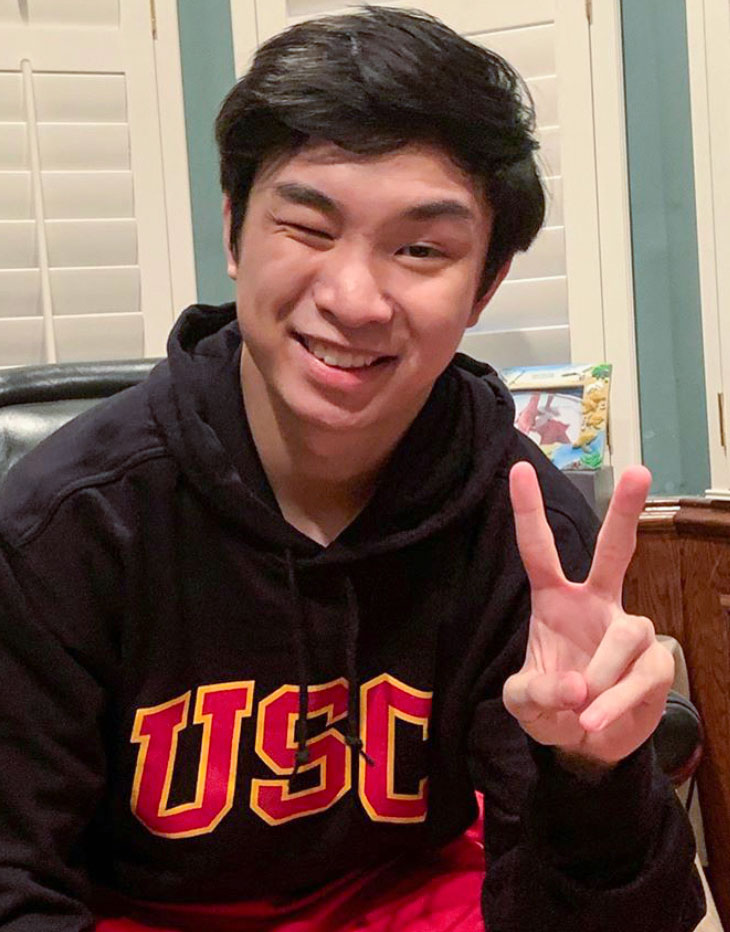 Even though Edward Jin has yet to physically meet anyone in SC Esports, he’s already started chatting with members and finding his community. (Photo/Courtesy of Edward Jin)

The COVID-19 pandemic had already forced the freshman from Houston to finish his high school career online, so having classes over Zoom was nothing new. What was new was getting involved on a campus more than 1,500 miles away.

Luckily for Jin, he had already started reaching out to organizations over the summer, one of which was SC Esports. The esports club welcomes both competitive gamers and those like Jin who fall on the casual side.

(The university also has varsity competitive esports teams through another organization, the USC eSports Union.)

More on gaming at USC

“I didn’t plan to join SC Esports because I didn’t think I was good enough to join competitively, but I felt like I could find a community of people who played the same games as me as a way to find friends,” he said.

Given the lack of social interaction this semester, SC Esports President Ashley Kim said the organization is focusing on the casual crowd. The group is also hosting game nights on the group’s Discord — a chatting, messaging and video app used by gamers — to maintain community when students might otherwise feel disconnected.

“Video games have definitely become a big part of a lot of people’s lives during quarantine, and sometimes it’s good to have a planned event where people can find other people to play with because it’s hard to keep in touch,” said Kim, a sophomore. “It’s a good way to actually bring people together, even though we can’t physically be together.”

SC Esports was founded in 2009 and has grown exponentially since then — much like the esports community as a whole. Though she admits the exact number of members is difficult to ascertain, Kim said there are about 50 to 100 that she would consider “active.” 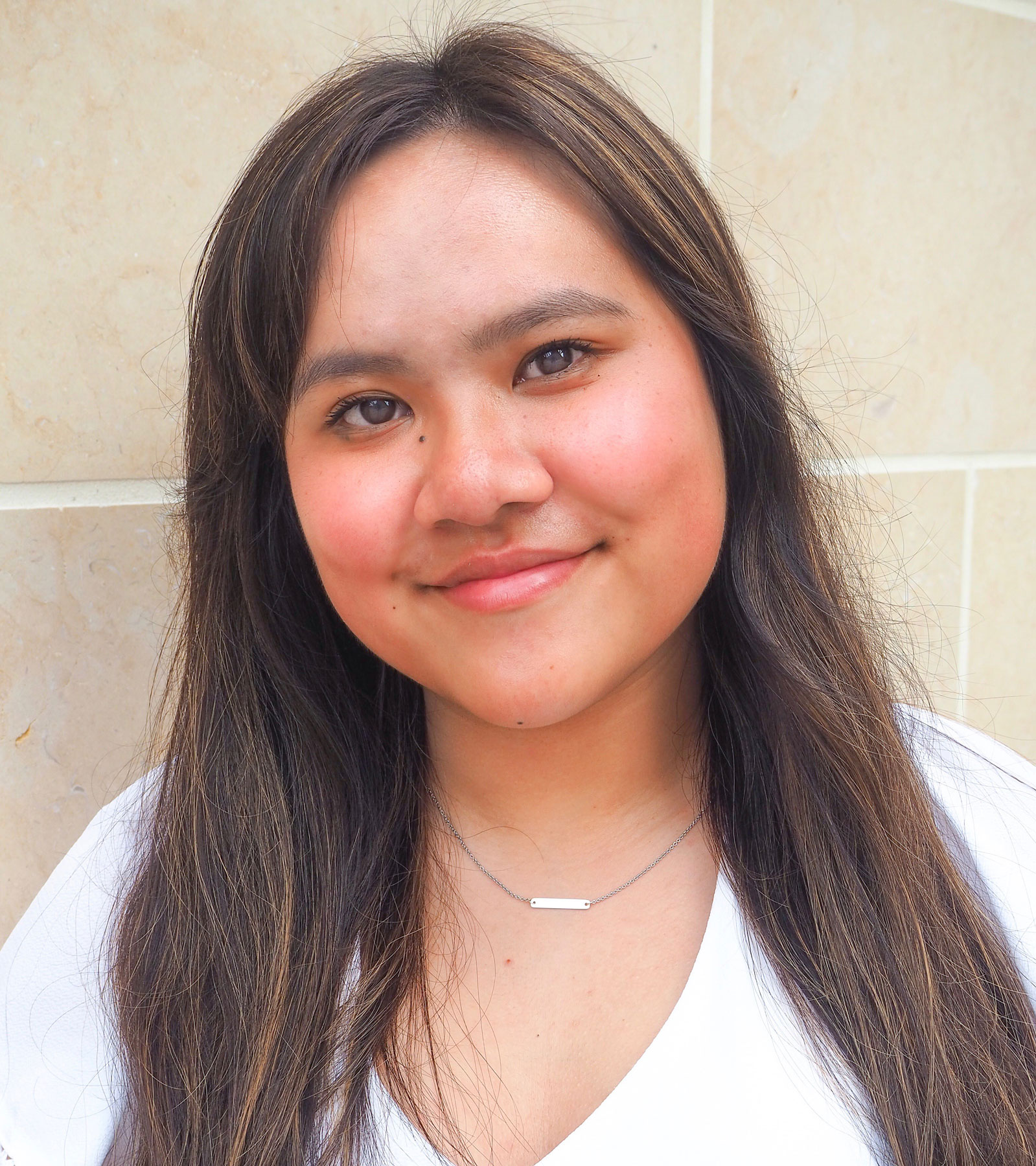 SC Esports President Ashley Kim says that the community being online savvy made it easier to transition to being remote. (Photo/Ashley Kim)

Much like other groups or clubs at USC, SC Esports usually uses the annual Involvement Fair — which also went completely online this year — as a major recruiting tool. Though it might be difficult to fully show the connection of the community and interact with new members online, Kim said SC Esports might be better off than most university clubs and organizations.

“I don’t know if it’s necessarily an advantage, but it’s an easier way of communicating and doing events and also bringing in new members,” she said.

SC Esports also utilizes its connections with the USC Viterbi School of Engineering to recruit at the school’s own fair — which features various clubs, organizations and design teams — as well as maintaining a strong online presence with its website, Discord and Reddit.

“I feel like our community has gotten more active because of what’s going on,” Kim said. “There hasn’t been really any difficulty with communicating or socializing within the club, because of how flexible we are with being online and since we already had this online presence established.”

As vice president and head of social media for SC Esports, junior Sophia Granado said the club’s transition to an online-only semester has been relatively seamless. Despite the circumstances, the online Involvement Fair saw around 55 new people sign up for the newsletter and just under 80 join the Discord. 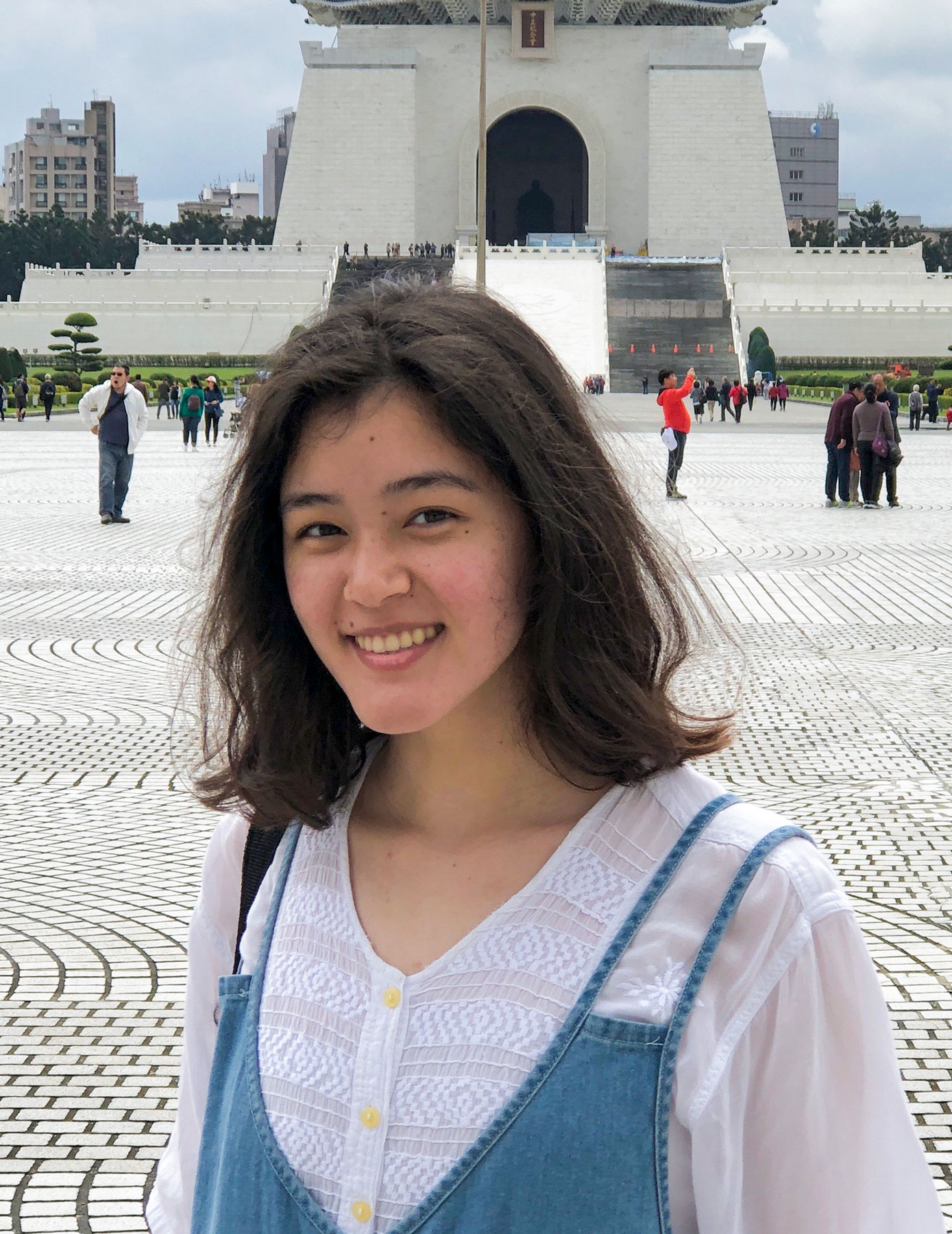 Sophia Granado describes herself as a casual gamer and enjoys playing with like-minded people. (Photo/Courtesy of Sophia Granado)

“A bunch of people have already dropped their introduction in the channel, so that’s really encouraging,” she said. “We’ve all been trying to reach out to everyone that’s joined on the Discord to try to make them feel more comfortable being a part of the club.”

As a self-described casual gamer, Granado is an example of someone who joined simply to play along with like-minded people. Instead of focusing on competitive games like Overwatch or League of Legends, Granado is looking forward to having game nights throughout the semester that focus on party games like Jackbox.

“Even though they’re not super competitive, those games help people get more comfortable with each other just because of the goofiness,” she said.

As for Jin, he said he’s looking forward to joining the game nights. Though he has yet to meet or even game with anyone in the organization, he’s already started chatting with members and finding his community.

“Socially, you definitely have to put in a little more effort than if you were on campus,” he said. “But I did find people that I can call my friends and people that I’ll hang out with once we do get on campus.”

More stories about: Students, Video Games, We are SC

When crosstown rivals face off, the on-screen competition is as heated as anything you’ll see on the football field.

Once homeless, freshman now dreams of a future in game design

Kamaria DeLaForce moved around so much, she came to accept people mispronouncing her name. “I didn’t bother correcting people I’d never see again.”