Why me? It’s a question doctors hear all the time when they diagnose people with cancer. If only the answer were simple. 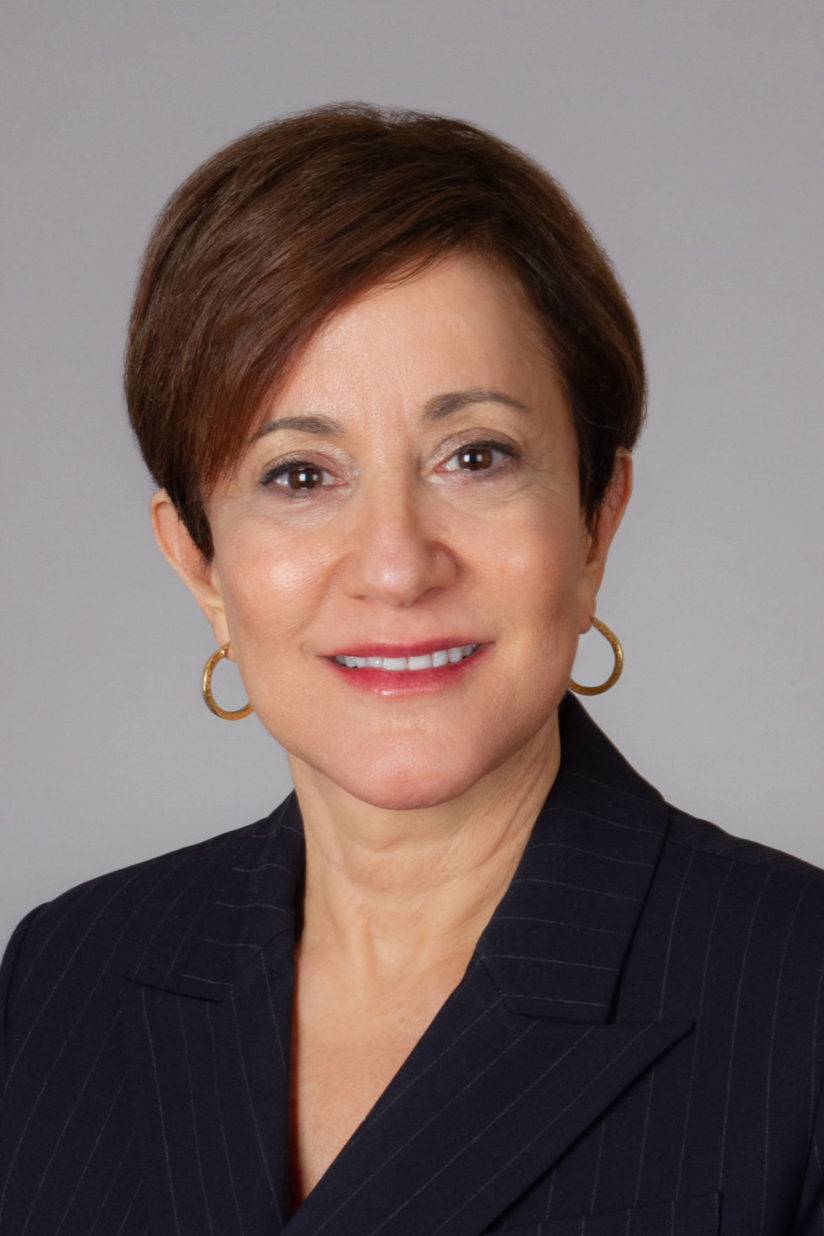 “Cancer — which is the uncontrolled growth of abnormal cells in the body — is a set of different diseases that arise from a complex interplay among environmental, genomic, lifestyle and sociodemographic factors,” said Caryn Lerman, the H. Leslie and Elaine S. Hoffman Cancer Research Chair and associate dean for cancer programs at the Keck School of Medicine of USC. Lerman joined USC in March 2019 as the director of the USC Norris Comprehensive Cancer Center.

“While medical research has considerably advanced our understanding of cancer etiology, there is now a tremendous opportunity to translate this knowledge into precision cancer prevention in different ethnic and racial populations,” she added.

Among the first eight cancer centers to be designated by the National Cancer Institute in 1973, the nationally recognized USC Norris cancer center has been a leader in advancing what we know about cancer — a diagnosis received by 1.7 million Americans each year. USC Norris cancer center researchers have led and contributed to studies demonstrating the role of tobacco, physical activity and diet and obesity, among many other cancer risk factors. USC Norris investigators have also advanced our understanding of the genomic factors contributing to cancer risk.

Find out about cancer risk factors

For current information about cancer risk factors for all cancers or specific cancer types, visit these websites:

Under Lerman’s leadership, the USC Norris cancer center is embarking on an ambitious plan to harness data science to integrate “big data” related to multiple risk factors. Their goal is to develop better models to predict cancer occurrence and intervene to reduce risk in susceptible populations.

“We have a tremendous opportunity to extend beyond traditional risk factors and genomic testing in a diverse population that differs widely in terms of socioeconomic status, diet and environmental exposures,” Lerman said.

There are many nontraditional risk factors, she explained, including where a person lives and their exposure to environmental carcinogens, whether they experience poverty and the role of the microbiome — a profile of microbes that live in different parts of our bodies and is influenced by diet and other environmental exposures.

To increase knowledge of the roles of these understudied risk factors, and more importantly to integrate this knowledge for more precise risk predictions, USC Norris cancer center researchers will use the latest surveillance technologies — including wireless monitoring devices — to record health-related and environmental exposure data from participants across Los Angeles County. Data scientists will leverage artificial intelligence and machine learning to analyze these data, draw insights, pinpoint trends and make predictions about how, where and when different people are impacted. 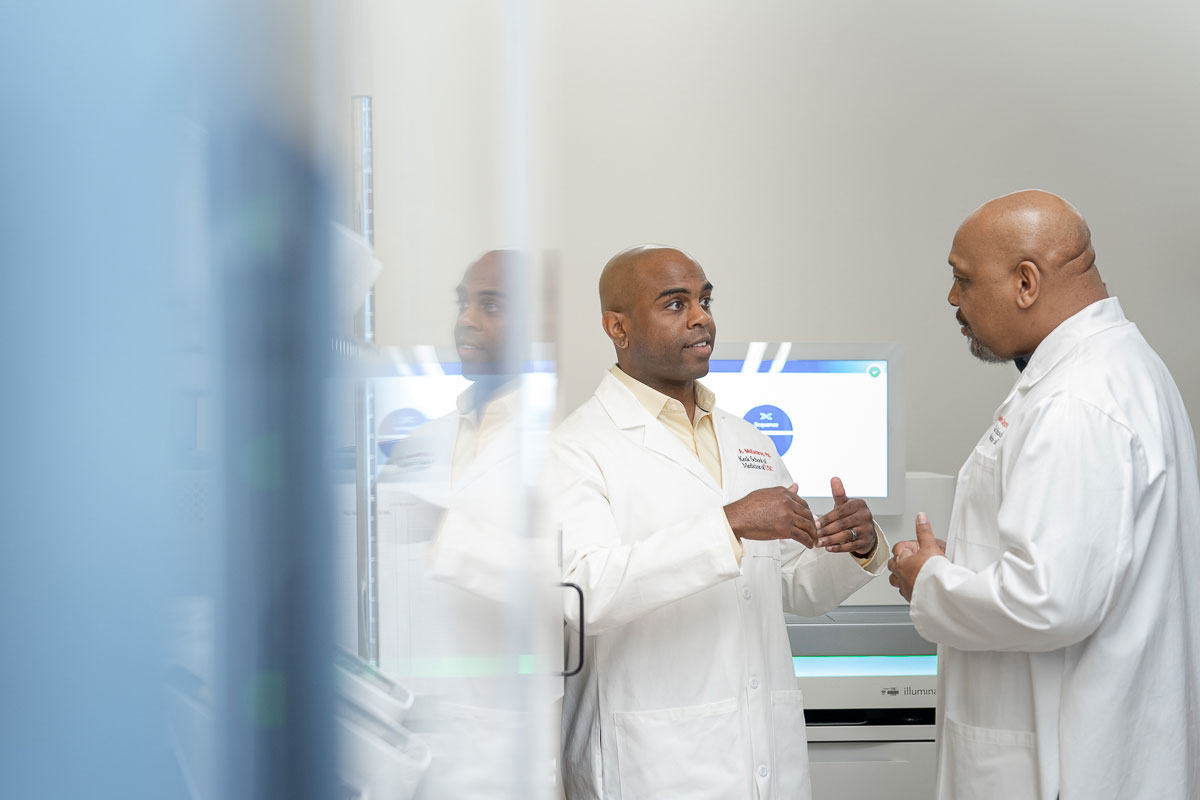 A central priority for the USC Norris cancer center is reducing disparities between people of different racial and ethnic groups in Los Angeles County.

“Understanding and addressing the cancer needs of our diverse populations is one of the things that makes our research at USC Norris so unique,” said Mariana Stern, associate director of population science at the cancer center and a professor of preventive medicine and urology at the Keck School of Medicine.

“Importantly, our efforts are not only geared towards understanding why some minority populations have higher cancer incidence and mortality rates than other groups but also on training the next generation of underrepresented minority scientists and dedicating significant efforts to engage our minority communities in cancer education and research.”

Some of the initiatives led by USC Norris cancer center researchers:

“These efforts, and many more underway at USC Norris, will help guide policy and help us better manage the health of the different populations we serve,” Lerman said. “If we can identify populations at risk for certain cancers, we can target prevention efforts where they are needed the most.”

Caryn Lerman returns to USC, where she earned her master’s and doctorate, to lead Southern California’s highest-ranked cancer care provider.

A new USC study highlights uninvestigated disparities between certain ethnic groups as to their risk of developing pancreatic cancer.