Natalie Battiest is no stranger to USC. As a Bovard Scholar, she lived on campus during summer 2019. And earlier this year, she helped lead the Native American Student Union’s biggest College Exploration Day to date.

“Native American students don’t pursue higher ed or graduate school because they don’t think that’s an option,” she said. “I never saw myself going to a prestigious school. You can see that on reservations — just a lack of opportunity and guidance.”

College attendance and six-year graduation rates for American Indian and Alaska Native students ages 18 to 24 is lower than any other racial or ethnic group. Cultural unfamiliarity and a sense of isolation have been cited as factors. 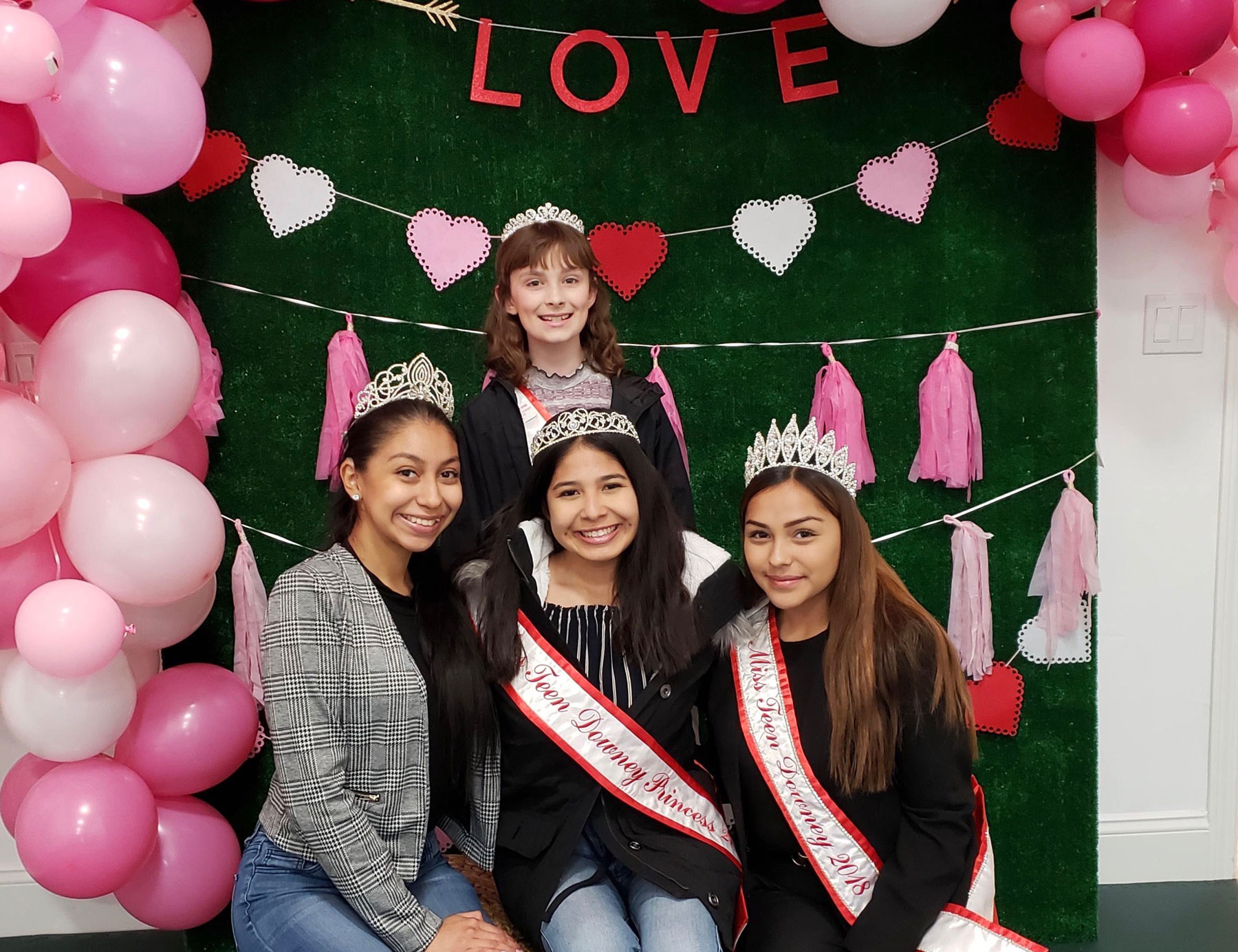 Battiest says she found her stride through her involvement with the Downey community. (Photo/Courtesy of Natalie Battiest)

“Growing up, I never met another Native student,” Battiest said. “I did feel alone at times, and I didn’t see my culture represented. I was able to develop friends over time despite the differences.”

There will be a change

A descendent of the Choctaw tribe, Battiest was raised by a relative who moved to Downey, Calif., from Oklahoma.

“My biological parents weren’t fit to raise me, so my aunt took over,” she said.

While attending Warren High School, Battiest earned the title of Miss Teen Downey and used it to create connections.

“I got immersed in my Downey community,” she said. “I did an event with firefighters and a Christmas tree lighting, and I sold food at festivals. With that crown and sash, I could be a mentor and a role model for younger girls.”

I don’t want Native youth to go through what I went through growing up.

After becoming a Bovard Scholar as a rising high school senior, Battiest was accepted at Columbia University, Northwestern University, Emory University, Brown University and the University of California, Berkeley, where a Regents’ Scholarship was offered. She chose USC.

Now a Gates Scholar and a Presidential Scholar, she’ll pursue a degree in health promotion and disease prevention studies.

“We have a predominant presence of drug addiction, so I want to research in that field and help my reservation,” she said. “I don’t want Native youth to go through what I went through growing up. I want to see growth, and I think there will be change.”

At USC’s first ITEC College Exploration Day, Native American students and their families were introduced to a bevy of higher education opportunities.

Simone Webster’s trip to a reservation allows the master’s student to help the historically underserved.