A $4 million gift from Edward C. Abrahamian and his wife, Sandra, will fund student scholarships and support resources at the USC School of Architecture and USC School of Pharmacy.

Edward Abrahamian is a USC alumnus who earned his bachelor’s degree in architecture in 1963. His older brother, Frank Abrahamian, graduated with a doctorate from the pharmacy school in 1959.

The architecture school will use the gift to offer full scholarship support to a gifted USC architecture student each year through the Sandra and Edward C. Abrahamian Scholarship Endowment Fund. The school will also renovate a student lounge and provide other resources to undergraduates and graduates in honor of Abrahamian’s late parents, Zarouhi and Charles Abrahamian.

“Endowed scholarships are an incredible method of supporting our exceptional students,” said Milton S. F. Curry, dean of the USC School of Architecture. “This gift will enhance student services and provide financial assistance for deserving scholars at our school for generations to come. We are deeply grateful to Edward and Sandra Abrahamian for their generosity.”

In honor of his late brother, Abrahamian also donated to the USC School of Pharmacy to establish the Frank C. Abrahamian Endowed Scholarship Fund. Full-time students enrolled in the Doctor of Pharmacy program will be eligible for the scholarship. The gift will also create the Frank C. Abrahamian Endowed Technology Fund to maintain and upgrade classroom technology like audiovisual equipment, digital monitors and interactive 3D modeling tools. 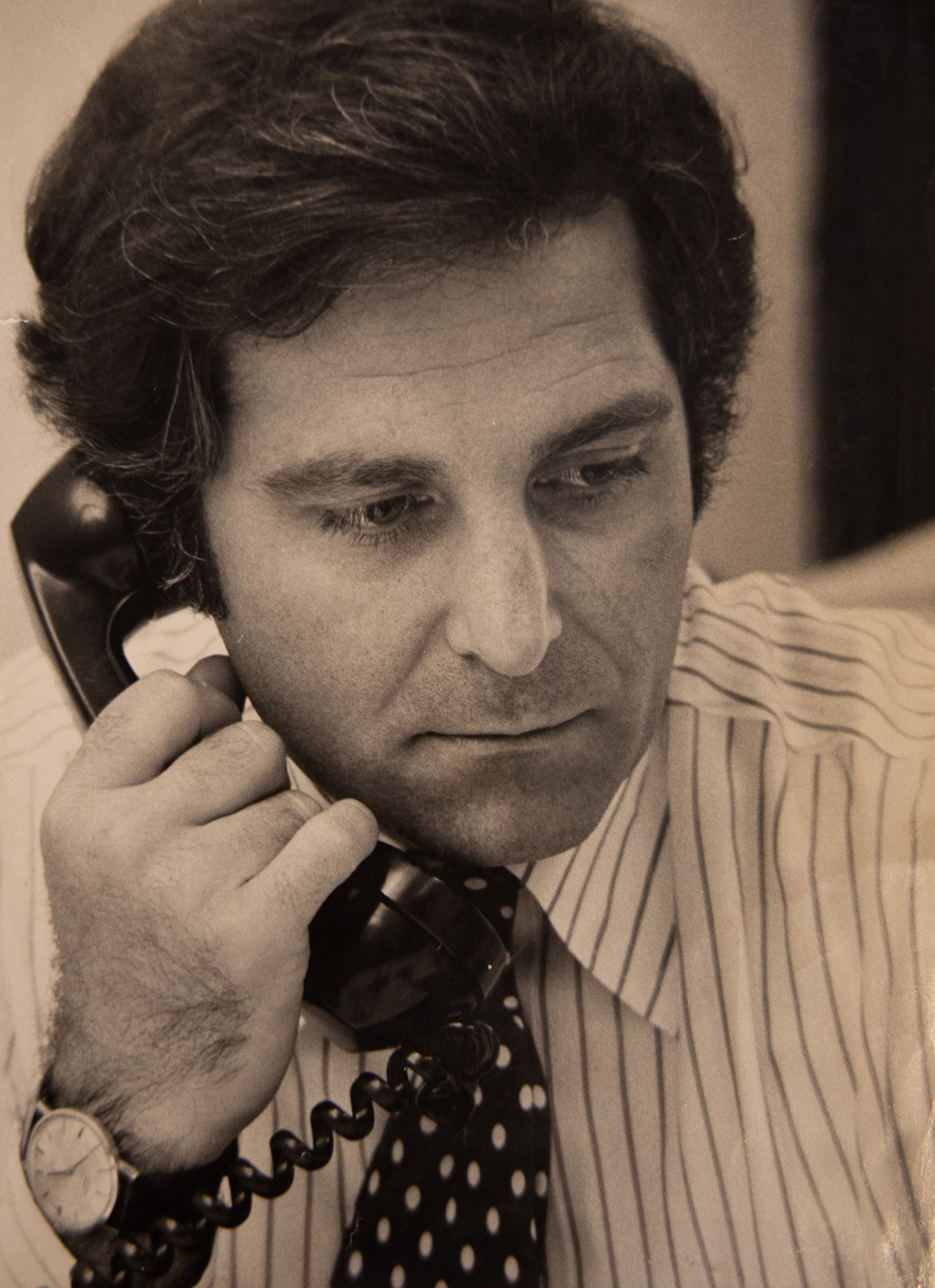 “This generous support will not only provide scholarships to our outstanding students but will also give our faculty the tools they need to ensure our students are prepared for successful careers in a dynamic health care environment,” said Vassilios Papadopoulos, dean of the USC School of Pharmacy. “We are very thankful to Edward and Sandra Abrahamian for collaborating with us to create this beautiful tribute to his brother.”

After training as an architect at USC, Abrahamian worked for several Los Angeles-area firms before launching his own architecture and interior design company in Pasadena. He said he is grateful for the skills he learned at USC, especially because they helped him support himself through college. Starting his junior year, he worked for an architectural firm in the afternoons and evenings after class.

“People told me anybody who goes to USC can get a job while they are still in school because the education is that good,” he said. “That reputation is true. The curriculum trains you to be productive early in your career. USC gave me the education, tools and confidence to achieve my potential as an architect.”

Abrahamian’s parents grew up in Turkey and survived the Armenian genocide. Although they didn’t know each other at the time, they both fled Constantinople — now Istanbul — early in the 20th century.

His father was the only man in the family who survived. “He had two sisters and his mother, and they somehow hid and protected him,” Abrahamian said. “My father lost his father and his brothers.” 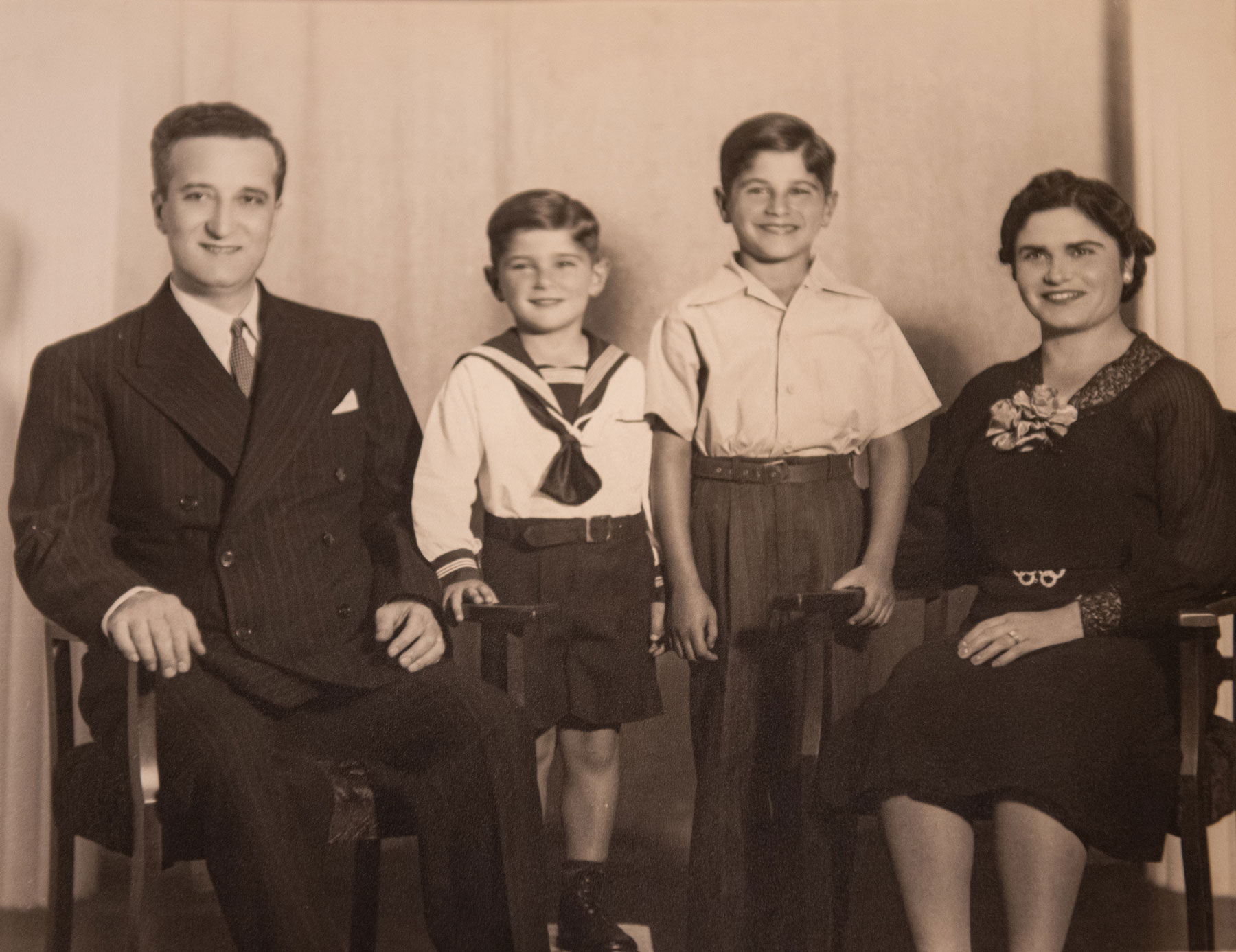 Charles Abrahamian and his wife, Zarouhi, fled the Armenian genocide and met in New York, where they started their family before moving west to Los Angeles. (Photo/Courtesy of Edward Abrahamian)

Like so many in the diaspora, Abrahamian’s father immigrated to the United States and found jobs in a tailor shop and restaurants. Eventually, he earned enough to send for his mother and sisters. Abrahamian’s mother took a similar path — her family fled to Greece, then the United States — and the two met and married in New York.

The family moved west to Los Angeles in 1940. Charles Abrahamian bought a grocery store at 37th Street and Maple Avenue, christening it Charlie’s Market. He worked 12-hour days to provide for his wife and sons. School became a top priority for the two brothers.

Abrahamian enjoyed drawing, and his teacher in a mechanical drafting class in high school encouraged him to sketch. Inspired to become an architect, he took classes at Los Angeles City College and transferred to the USC School of Architecture, drawn by its reputation for producing skilled drafters and designers.

Two years into the five-year program, Abrahamian’s father died. His brother had earned his Doctor of Pharmacy degree at USC a few years earlier, and Abrahamian wanted to fulfill his father’s dream of both brothers completing a college education. But he couldn’t afford tuition.

Luckily, he found a part-time position with a small architectural firm in Beverly Hills that would allow him to continue his coursework. With the knowledge he gained during his first few years at USC, Abrahamian soon took on more responsibilities.

“That’s really a credit to the education I got at USC,” he said. “With that background, I was able to contribute. I look back and think, what other school could do that?”

USC connections led to other jobs, including a position as a designer with AC Martin several years after he graduated. He stayed there for a decade, rising in the ranks to run his own division.

When Abrahamian launched his own firm with a few colleagues, he had built a broad client base and had many connections. The company quickly grew into a 40-person outfit known as AP&T, short for Abrahamian, Pagliasotti & Tanaka. He oversaw projects throughout Southern California and the western U.S., from department stores to celebrity estates.

After their mother’s death in 1986, Edward and Frank Abrahamian remained the sole members of the family. Then doctors diagnosed Frank with thyroid cancer in 2002. After a few years, Edward retired to care for his brother. Frank died in 2008. 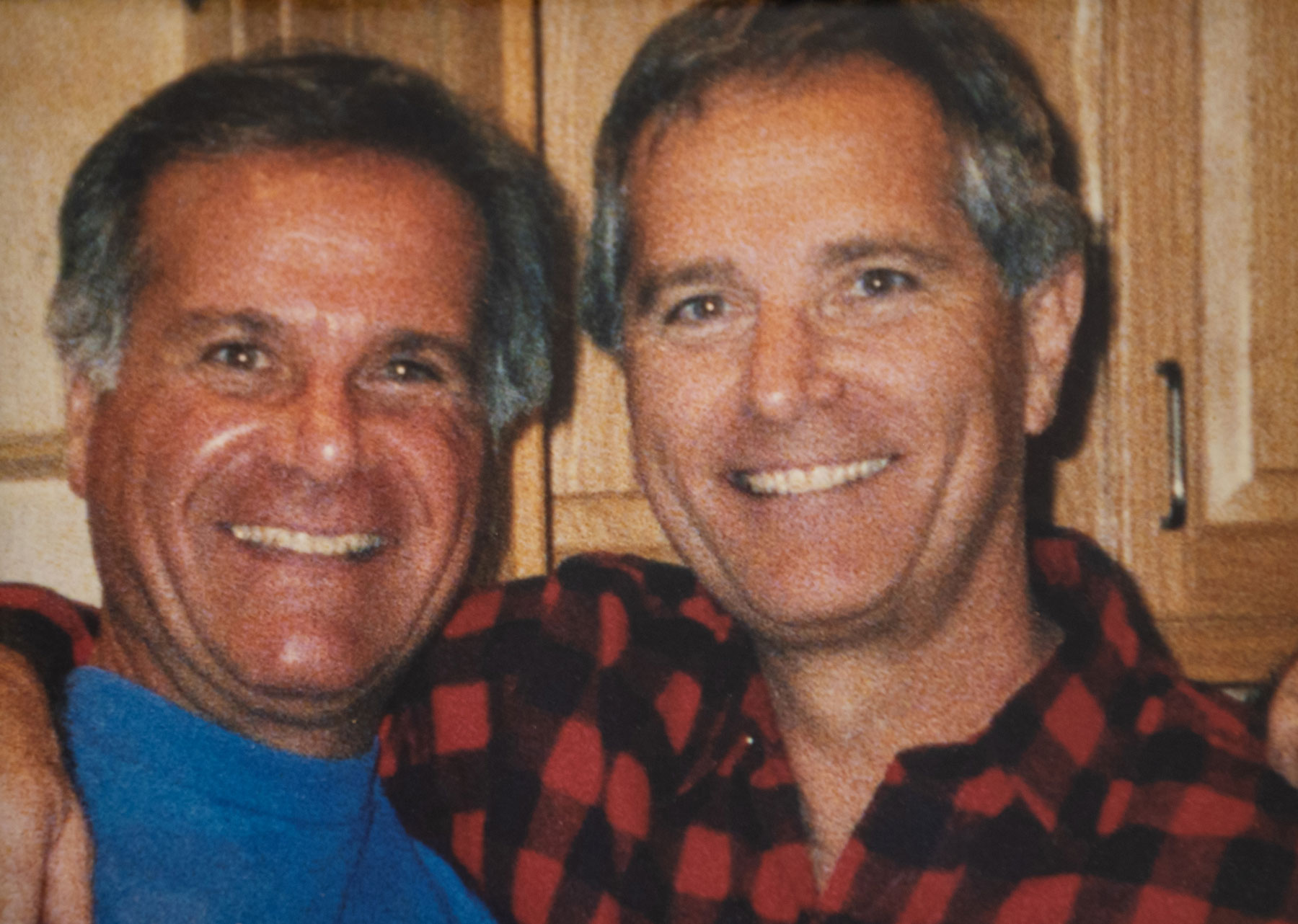 Edward Abrahamian decided to use some funds from a charitable family trust to memorialize his brother. He established a short-term scholarship in Frank’s honor at the USC School of Pharmacy and later funded another at the architecture school.

As he began thinking ahead to his legacy, Abrahamian decided to dedicate his estate to creating more student services and scholarships that would live on in perpetuity. His recent $4 million pledge to USC felt like a fitting way to honor his family’s sacrifices and hard work.

“The older I get, the more I appreciate my family — my mother and father, my brother,” he said. “They are so deserving of being memorialized like this.”

Keck Foundation gift to USC to speed research on COVID-19

Keck School of Medicine of USC researchers will use $6 million in funding for studies to detect, prevent, treat and educate about the new coronavirus.

A gift from the USC trustee and his wife will fund travel opportunities for students at the USC Kaufman School of Dance.

The gift will be used to create an endowment fund that will further collaborations between the dance school and the USC Thornton School of Music.