The USC Board of Trustees has elected entertainment law and corporate governance expert Corii Berg as its newest member.

As executive vice president and general counsel of Lionsgate Entertainment, Berg is the company’s senior legal and business affairs executive. He is also an active USC alumnus who has held numerous leadership roles with the university, most recently as the president of the USC Alumni Association Board of Governors. 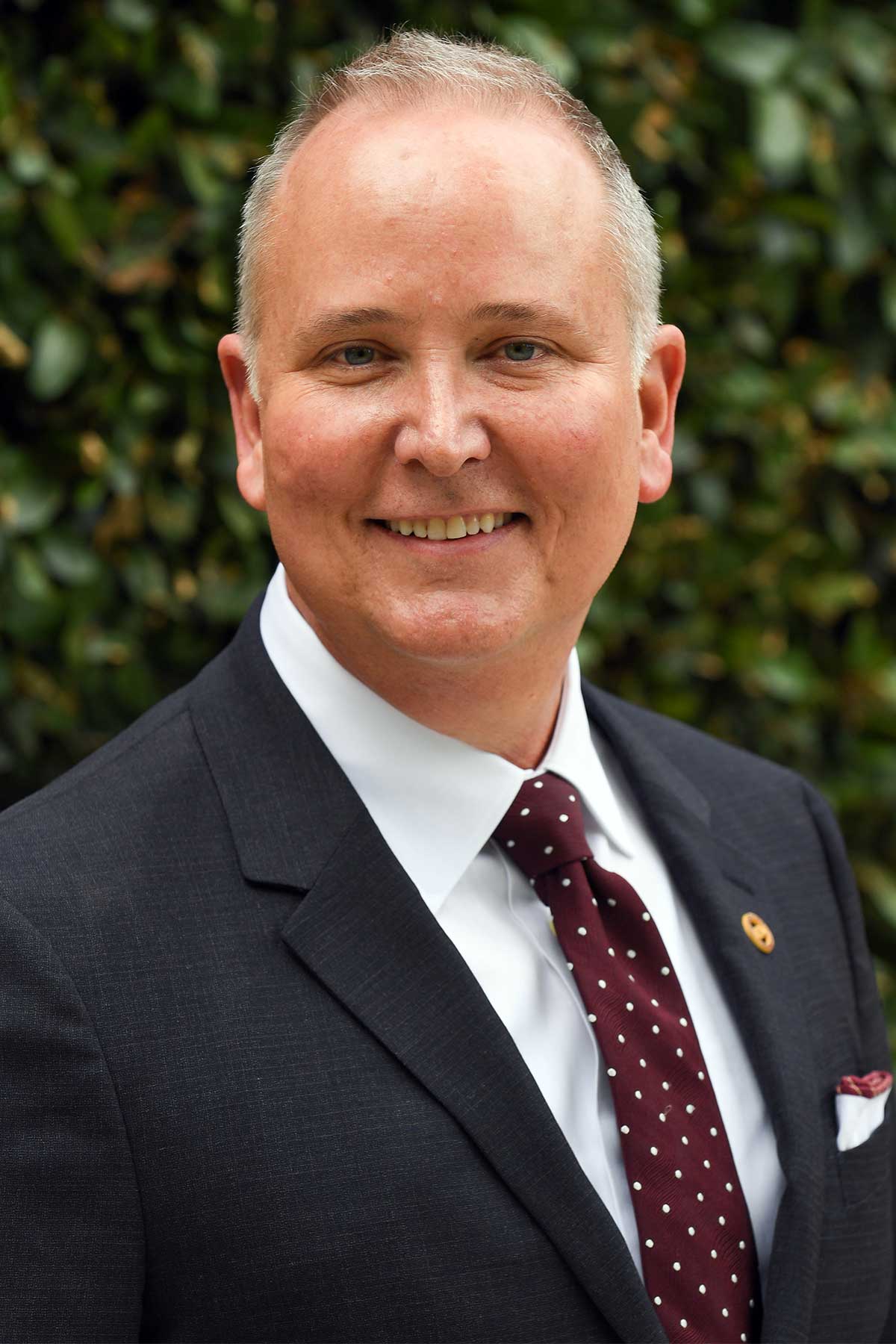 Corii Berg has held numerous leadership roles with USC, most recently as the president of the USC Alumni Association Board of Governors. (Photo/Courtesy of Corii Berg)

“Corii Berg is a passionate and inclusive leader whose strategic communication and management skills make him a valuable addition to our board,” USC President Carol L. Folt said. “He is also a first-generation college student and longtime USC supporter who understands the strength of education to lift up and empower people from all backgrounds. We are excited to welcome him to this important new role.”

As a trustee, Berg said he plans to emphasize diversity and access throughout the university.

“It’s really important to be open and inclusive and ensure we make all opportunities available to our very qualified students to contribute their experiences and knowledge to all our programs,” he said. “It’s such a profound, life-changing experience to be welcomed into a university like USC, and inclusion can enrich everyone’s life and help us achieve better things.”

He also wants to prioritize the health and well-being of students, faculty members and employees, and he lauded USC’s leaders for their response to the COVID-19 pandemic.

“I’m also very proud of the university’s commitment to the community, Los Angeles, California and the world, frankly,” Berg said. “I’d love to continue to foster all the good we can do, particularly during this very unprecedented time.”

Berg grew up in Kona, Hawaii, and came to USC to study journalism and political science. He earned degrees with distinction in both fields from the USC Annenberg School for Communication and Journalism and USC Dornsife College of Letters, Arts and Sciences, respectively.

He was in the first generation of his family to attend college. He credits his higher education experience for expanding his horizons.

“When I came to USC, my world was very small,” Berg said. “I took my first international trip as part of a study-abroad program. USC literally opened my eyes to the world.”

Berg’s connections to his undergraduate alma mater remained strong through the years. He served on the USC Annenberg Alumni Advisory Board and is a current member of the school’s Board of Councilors. Last year, he became the 96th president of the USC Alumni Association Board of Governors.

Along with his expertise in corporate leadership and shared governance, Berg expects his experience bolstering ties with alumni will be valuable during his role with the USC Board of Trustees.

“Everyone feels a little disconnected from everything right now,” he said. “One of our strongest attributes at USC is the constant connectivity with our alumni. It’s incumbent on all of us to continue to engage those alumni, including young alumni, to make sure we can harness everything that is great about the Trojan Family.”

“I feel like I grew up at USC,” Corii Berg said. “It’s been my and my family’s home for so long. To have this opportunity to be even more engaged and positively impact the university is exciting and also really humbling.”

USC Board of Trustees approves series of governance reforms

Changes include reducing the size of the board to 35 within the next few years.