The COVID-19 pandemic has pushed public health to the forefront. For Nelson Henriquez Jr., it also has provided a preview of the possibilities of his desired career path. 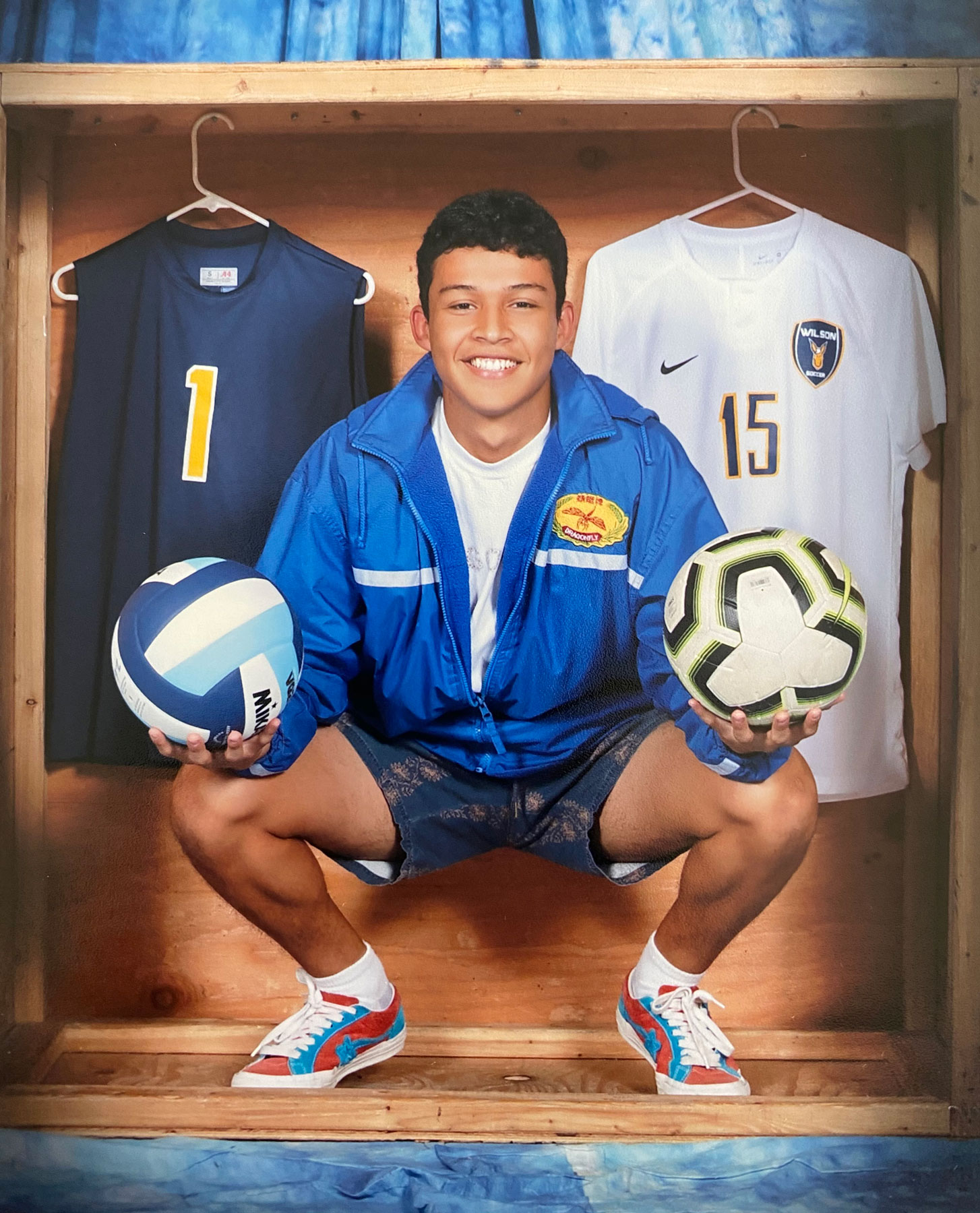 As an upcoming graduating of the USC Leslie and William McMorrow Neighborhood Academic Initiative this month, Henriquez believes he has been given an opportunity: “I want to do something in medicine, specifically public health.”

Henriquez, who will be the first in his family to attend college, had plenty of support from his parents. While father Nelson Sr. provided for the family financially, mother Irma made sure to seek out every opportunity to help her children succeed academically.

That began by putting Henriquez in the first-ever Mandarin language program at City Terrace Elementary School. The decision was easy: It provided the possibility of opening doors in the future. “I wanted to give him every opportunity to learn and grow,” Irma Henriquez said.

When her son was about to go to middle school, she learned that the USC NAI program was expanding to the neighborhoods surrounding USC’s Health Sciences Campus.

“When I found out about USC NAI coming to El Sereno, I was in shock,” Irma said. “This was great, this is awesome — I wanted Nelson to be part of the program.”

Henriquez credits his parents and the program with helping him navigate all kinds of obstacles.

“My parents’ support was super important — I would not be here and going to USC if it wasn’t for their constant support,” Henriquez said. “USC NAI helped me a lot with academic and personal support. The support helped me get through some tough stretches.” 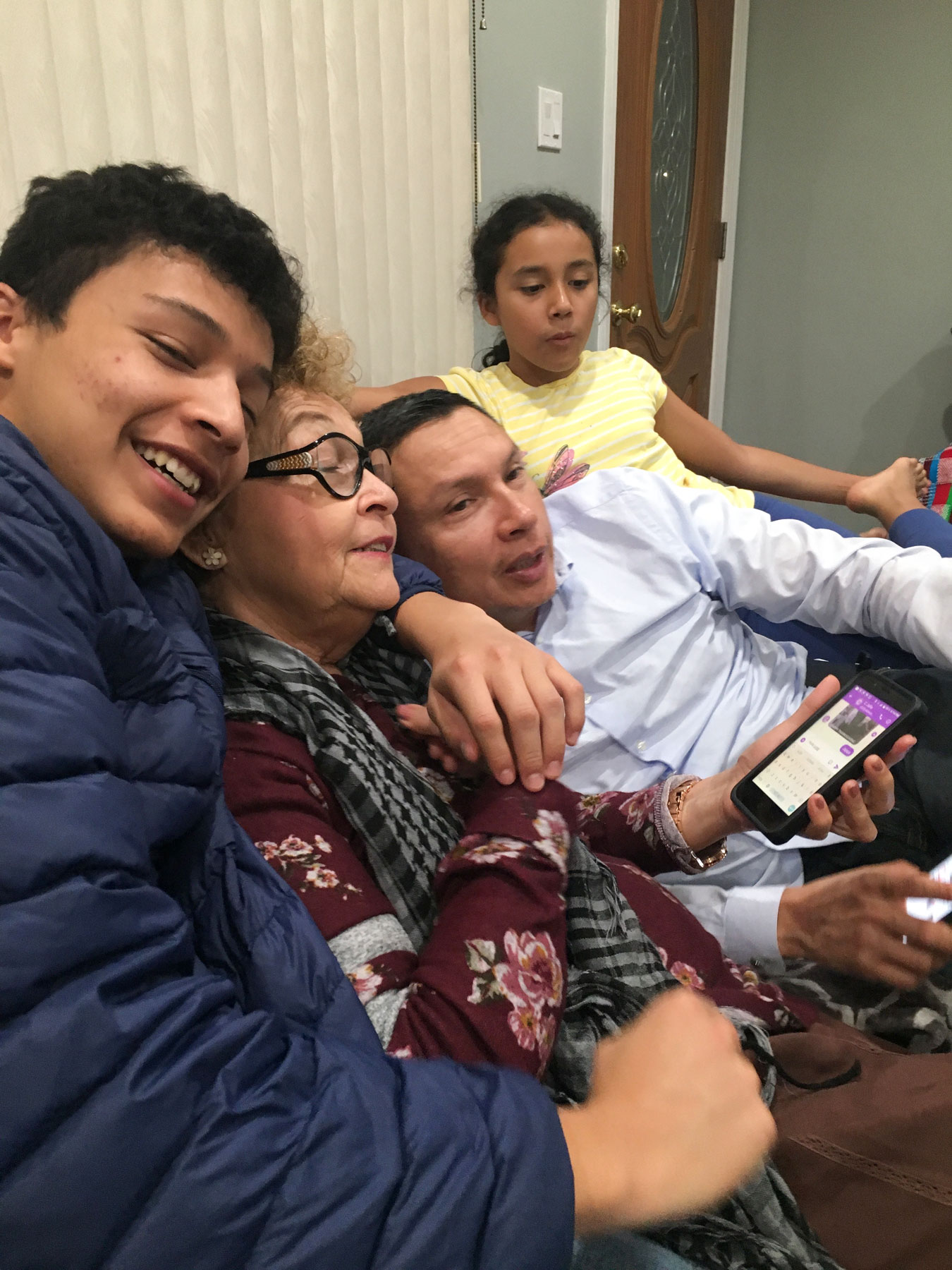 Henriquez credits his family with providing the work ethic to get through the program. His sister, Sophia, is following in his footsteps. (Photo/Courtesy of Nelson Henriquez)

The family speaks highly of the rigorous seven-year college prep program. “We sacrificed a lot of Saturdays,” Irma Henriquez said.

“I knew — whether he got into USC or not — the knowledge and support from the program would help Nelson, by giving him opportunities to get ahead.”

She credits the program for helping her son with the guidance necessary to excel and believes the program will have a profound impact on the community for years to come. She noted that last year, local high schools Wilson and Lincoln had only one student that went on to USC; this year, there are 11.

“We wish there could be more,” she said. The Henriquezes have the same hope for their daughter Sophia, who is in middle school and has just begun the program.

Woven into the DNA of the working-class family, Irma Henriquez doesn’t lose sight of the hard work it took for her son to complete his seven-year journey. “He has the opportunity of getting a scholarship, tuition free. For us it’s a miracle, a dream come true,” she said. “This is because of the hard work he did. It was not given to him for free. He earned it since middle school.” 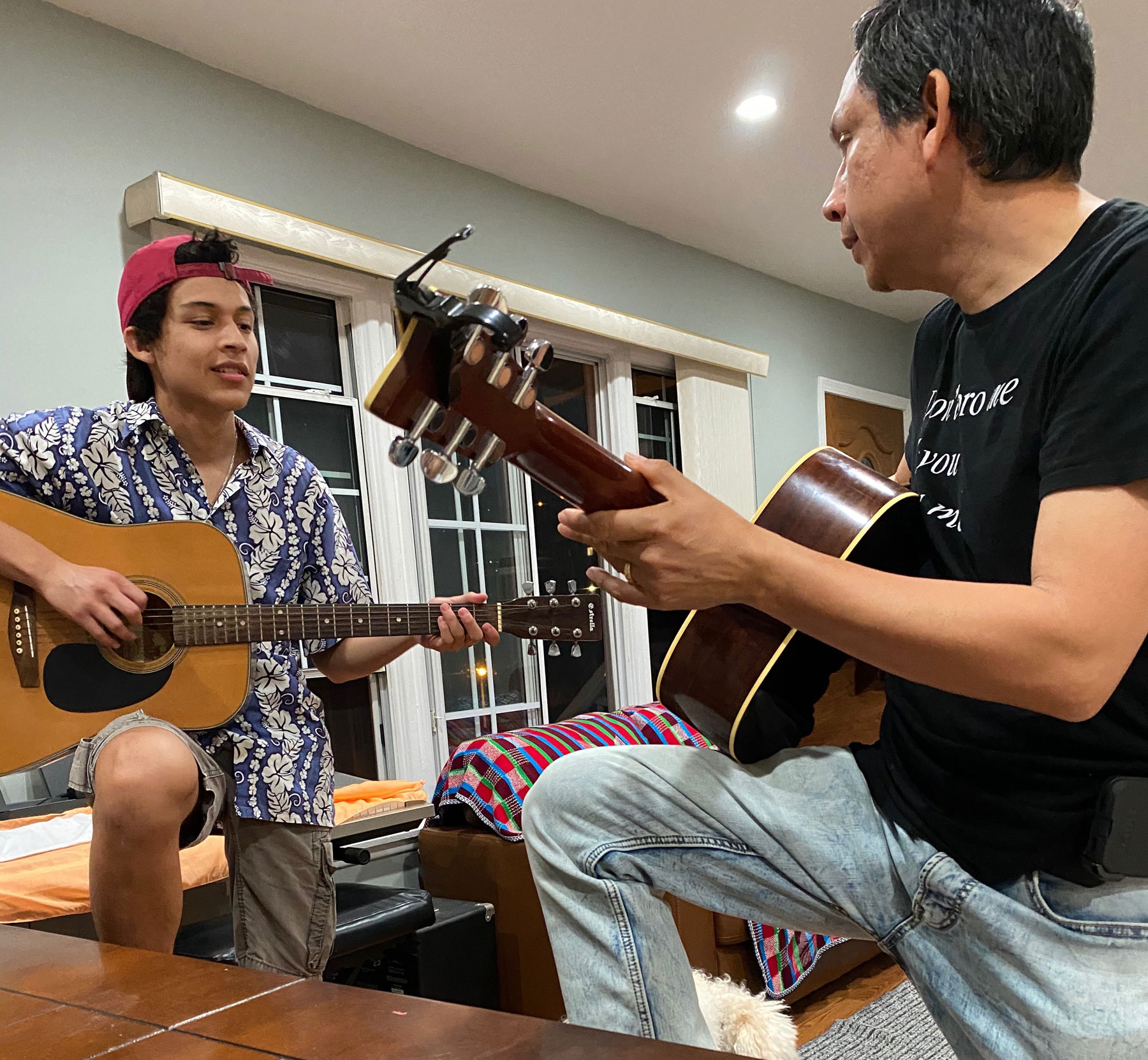 Henriquez also played with his dad‘s band and had a job at the Walt Disney Concert Hall on the guest services team. (Photo/Courtesy of Nelson Henriquez)

Henriquez’s work ethic and his passion for music — he plays keyboard in his dad’s Latin band —  led him to a part-time job at the Walt Disney Concert Hall on the guest services team, even though his parents wanted him to focus on his studies.

“My junior year was the hardest because I was juggling the job at the music center, I was working late and then I had my AP classes, volleyball, on top of USC NAI on weekends,” Henriquez said.  “It was pretty tiring, but I didn’t mind it. I like to keep myself busy.”

Henriquez received an acceptance letter from the USC Dornsife College of Letters, Arts and Sciences, where he plans to study biological sciences.