As the year comes to a close, we look back at USC’s athletic highlights from 2019, including first-time championships and records — both academic and in the butterfly stroke — being broken. 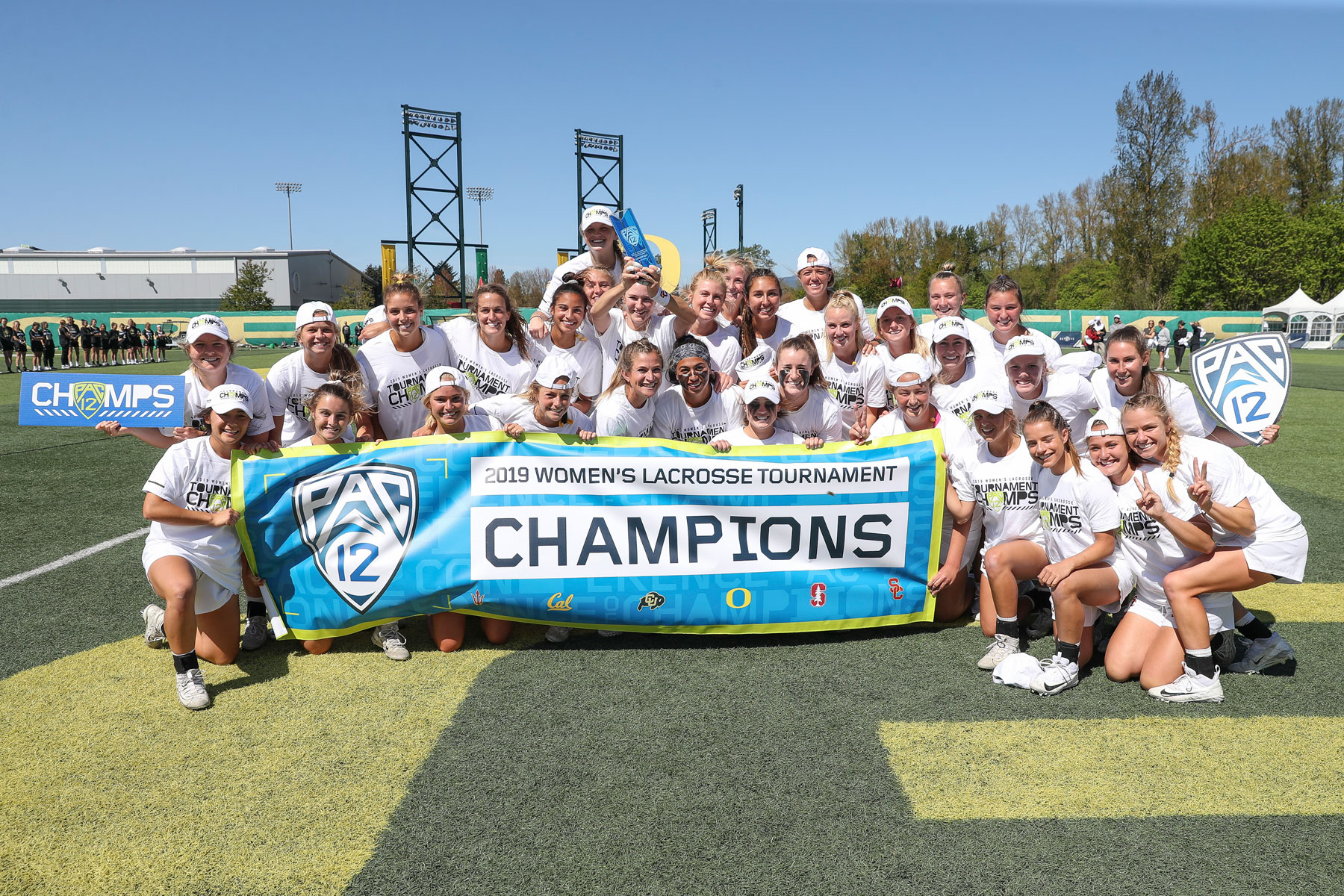 An early seven-goal lead helped the Trojans coast to victory over the Colorado Buffaloes in the Pac-12 conference championships. (Eric Evans, Pac-12 Conference)

As the top seed, expectations were high for the USC women’s lacrosse team going into the 2019 Pac-12 tournament. And the Trojans delivered, defeating second-seeded Colorado 10-7 to claim the program’s first Pac-12 title and third league tournament championship. 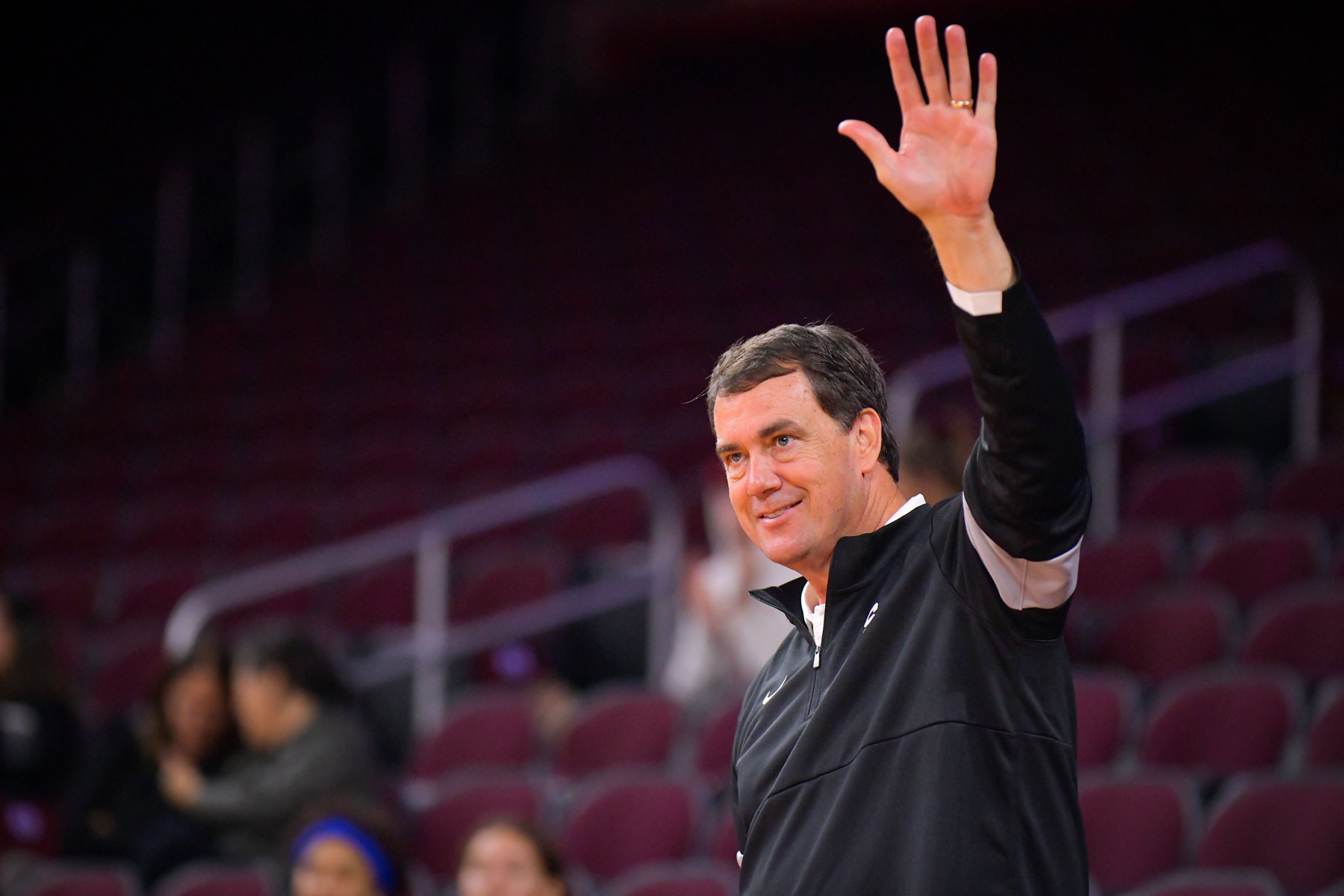 In November, USC chose a new leader for its athletics program in Mike Bohn, formerly the athletic director at the University of Cincinnati. “I’m honored and humbled to be leading USC Athletics into a new era,” he said. 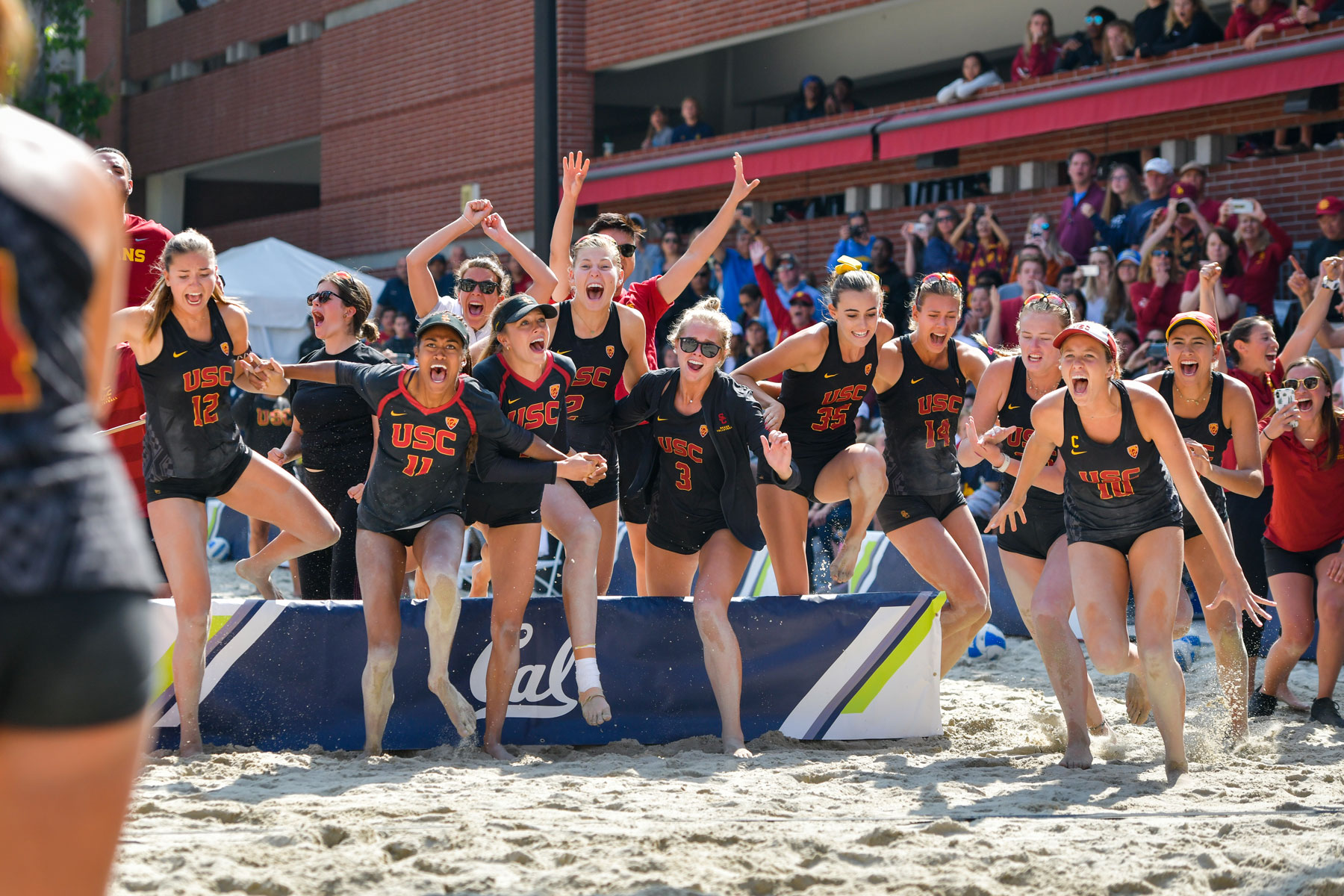 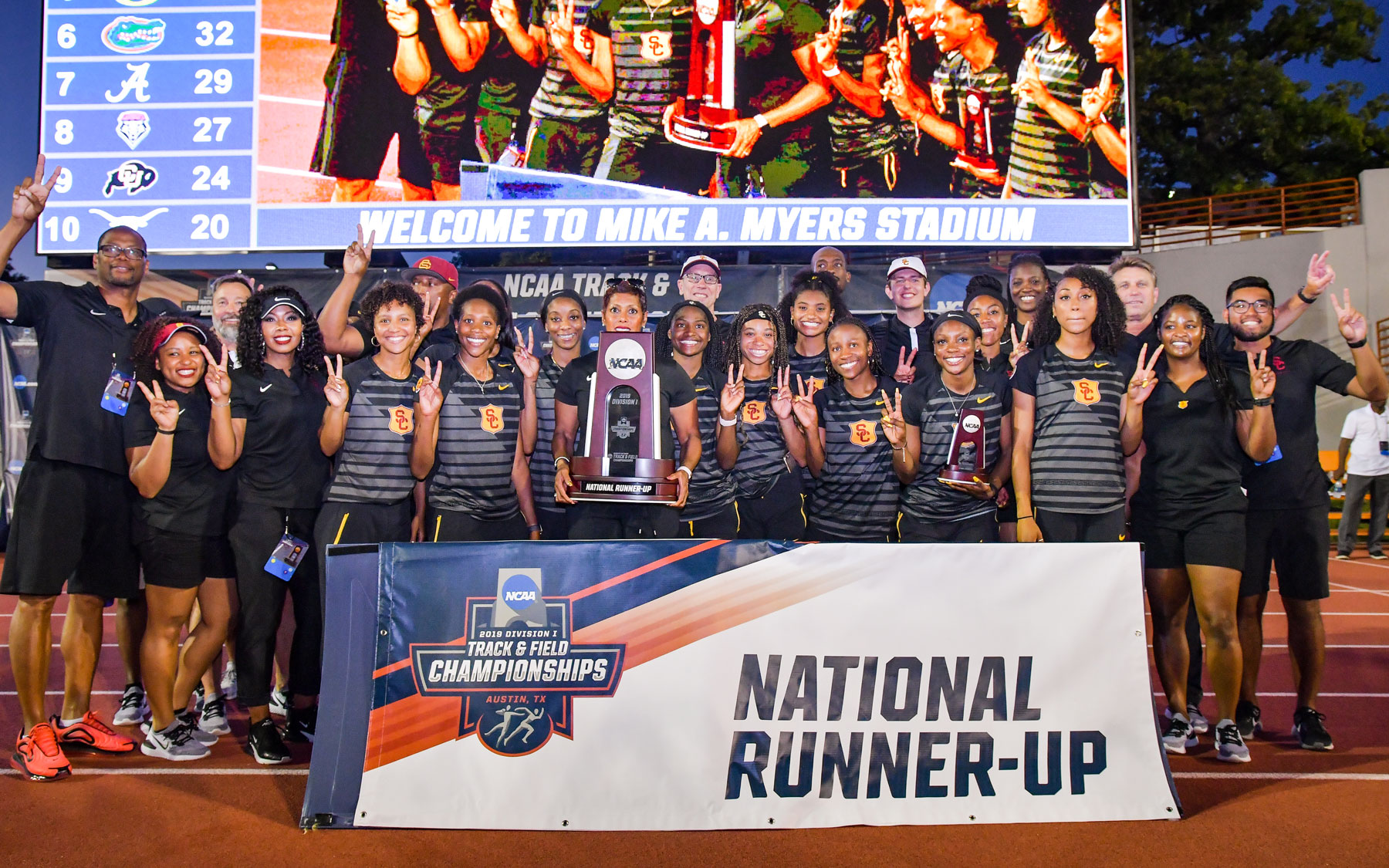 Though they fell just short of titles, four Trojan women’s teams finished in the top two in their respective sports: track and field, indoor track and field, beach volleyball and water polo. 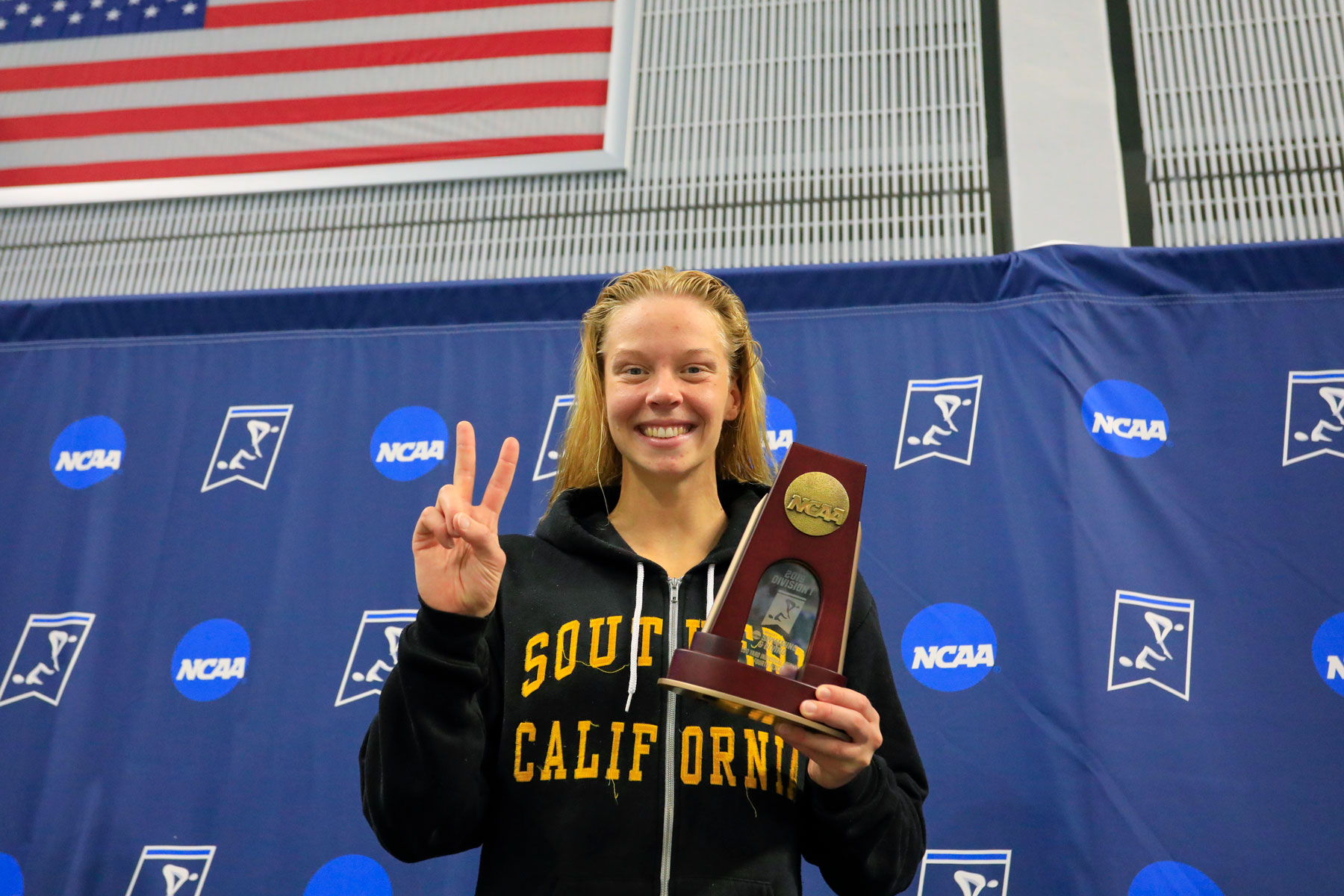 Records were made to be broken, especially when they’re being chased by Louise Hansson. The junior broke her own NCAA record in the 100-yard butterfly and became the third-fastest woman in the 200-yard butterfly this year, bringing home NCAA titles in both races. 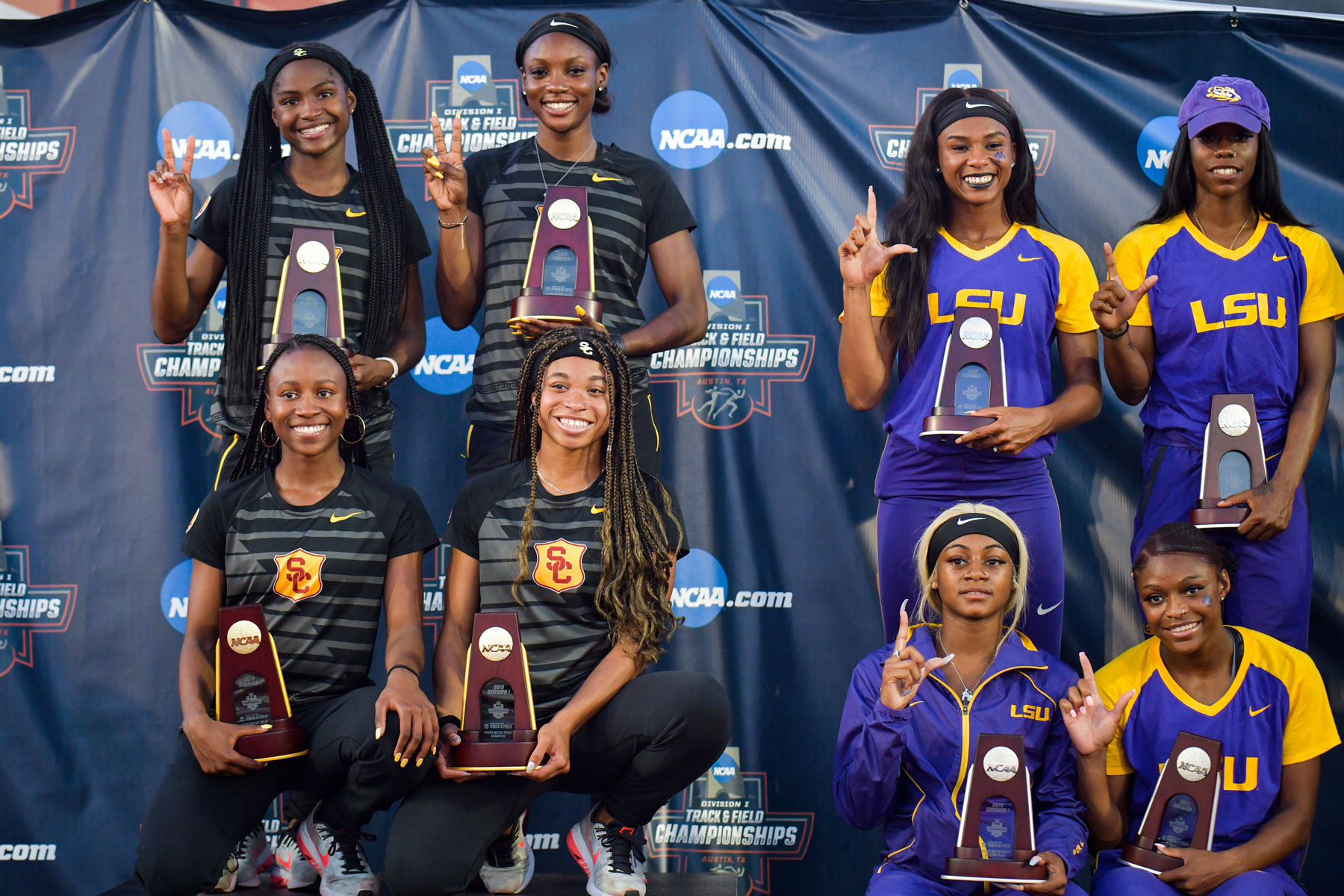 Several standout women on the USC track and field team took first place at the 2019 NCAA Women’s Outdoor Track and Field Championship, including Anna Cockrell in the 400-meter hurdles, Angie Annelus in the 200-meter dash and the team in the 4×100-meter relay. In addition, three additional women won titles of their own at the Indoor Track & Field Championships: Chanel Brissett in the 60-meter hurdles, Kaelin Roberts in the 400-meter dash and TeeTee Terry in the 60-meter dash. 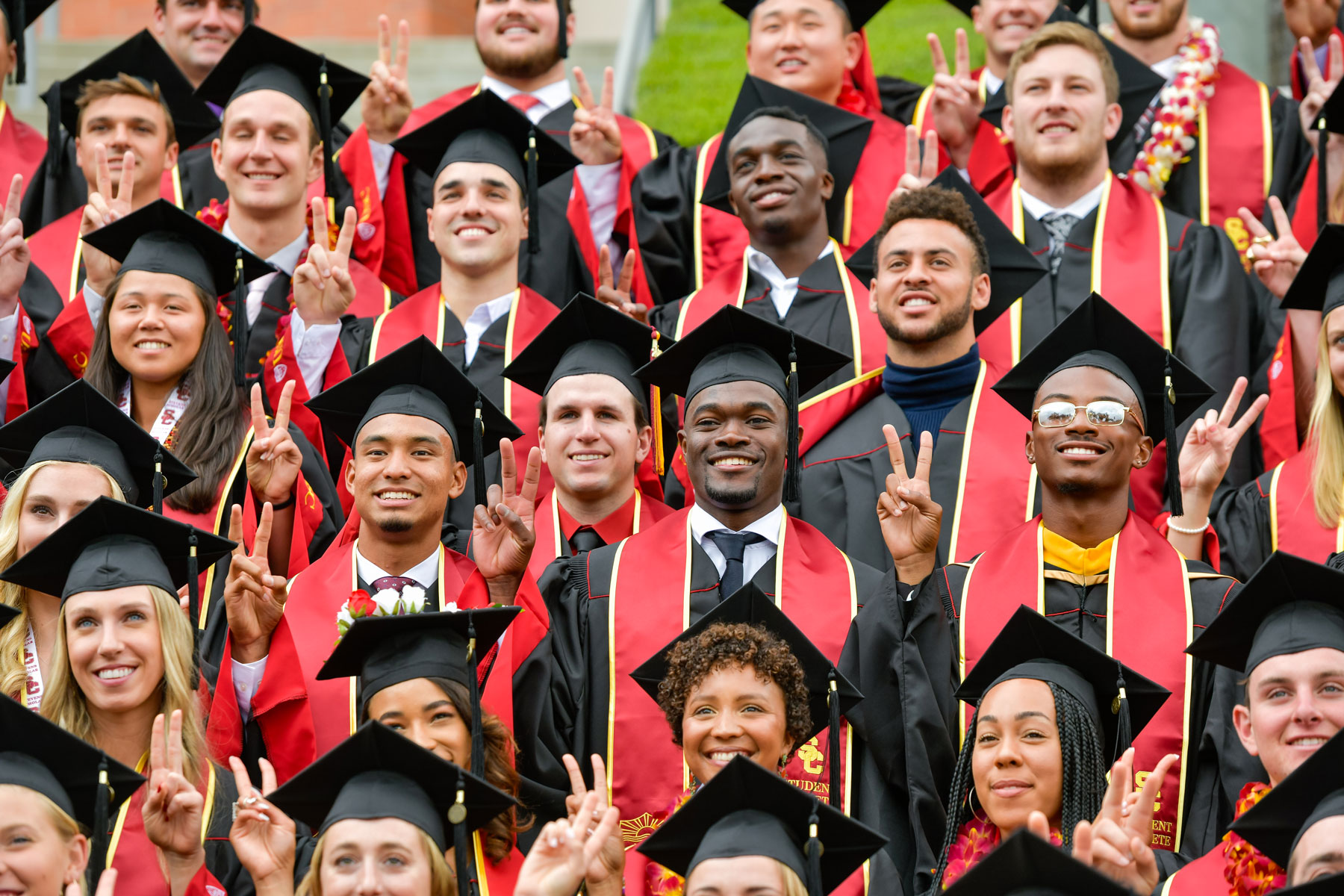 ‣ Swim With Mike continues to give back

Trojans past, present and future continued to support Swim With Mike in 2019, as the scholarship program for student-athletes with physical disabilities raised over $1.6 million in its 39th year. 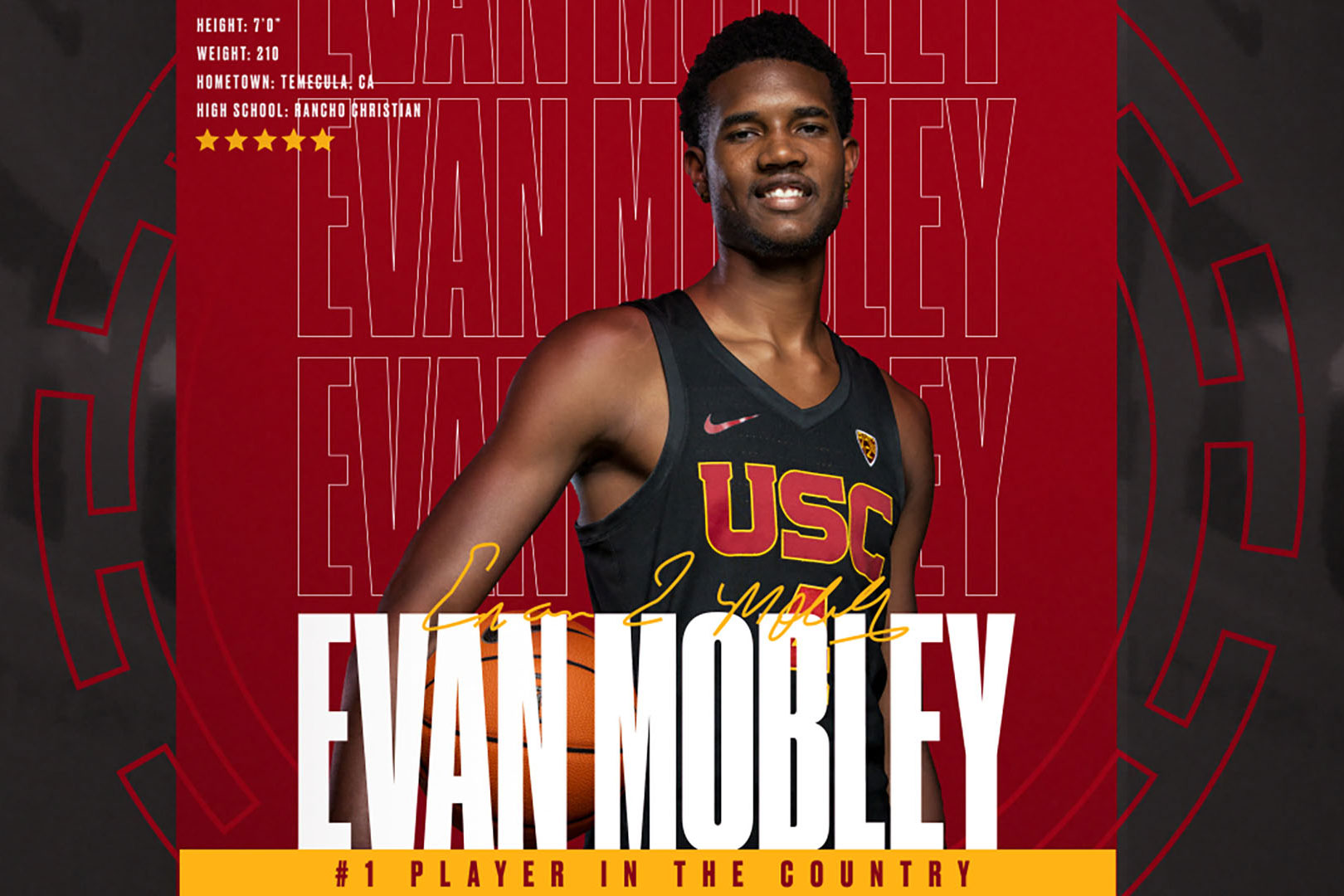 Last but certainly not least, the future is bright for men’s basketball as Evan Mobley — No. 1 overall in the 2019-20 recruiting class — signed a letter of intent to play at USC. He’s the first top-ranked recruit in Trojan basketball history.