The Lord Foundation of California, a nonprofit foundation that supports the University of Southern California, has received approximately $260 million to fund research and teaching as a beneficiary of the recent sale of the North Carolina-based LORD Corporation. The foundation is expected to distribute those proceeds to USC in 2020 following legally required approvals.

“We are deeply grateful for the vision and generosity of Thomas Lord and the Lord Foundation. For a number of years, they have provided significant annual support for research and educational programs in engineering and business at USC,” said President Carol L. Folt. “And now, this tremendous distribution of funds provides us with one of the greatest opportunities in our history to think boldly and to invest in cutting-edge and strategic initiatives that accelerate our research and teaching to address major societal issues for decades to come.”

The flexibility and scale of this gift allows us to build much more rapidly than normally possible upon cross-university strengths in areas such as artificial intelligence, big data and analytics, and to support our faculty as they leapfrog into emerging areas of research and teaching that advance the public good.

USC Provost Charles F. Zukoski added, “Quite simply, this is a provost’s dream. The flexibility and scale of this gift allows us to build much more rapidly than normally possible upon cross-university strengths in areas such as artificial intelligence, big data and analytics, and to support our faculty as they leapfrog into emerging areas of research and teaching that advance the public good.” 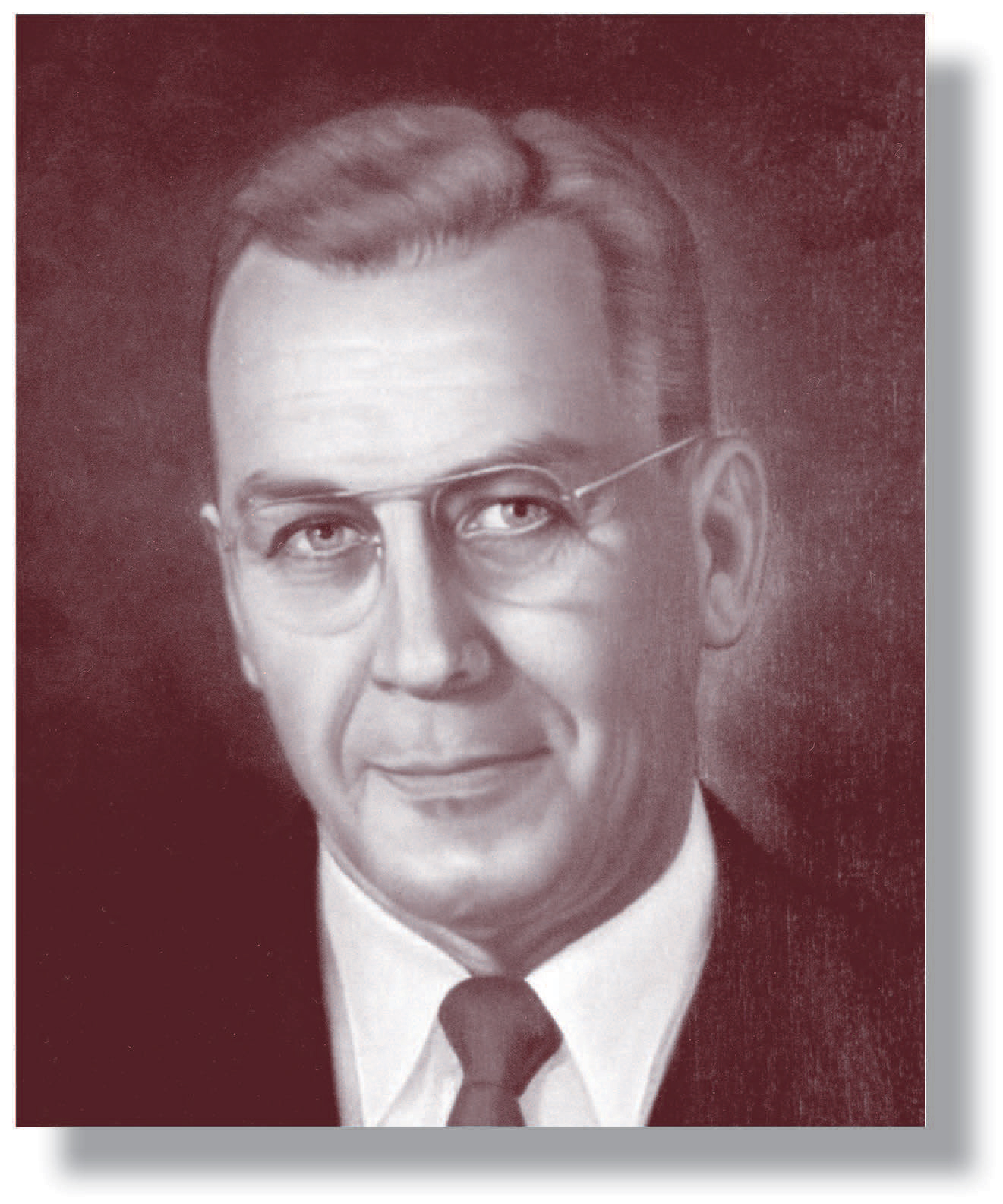 Thomas Lord believed in private institutions as an alternative to government in providing solutions to social and economic problems. (Photo/Courtesy of the LORD Corporation)

The Lord Foundation of California is a 501(c)(3) California nonprofit public benefit corporation. Its charitable purpose is to support USC through grants to research and teaching programs at USC. Since 1980, the Lord Foundation of California has funded a variety of teaching and research initiatives at USC, including the Girls Who Code Summer Immersion Program, the social enterprise lab and business competition program at the USC Marshall School of Business, the Space Engineering Research Center at the USC Viterbi School of Engineering, and many more.

The LORD Corporation, operating as a private company with a unique capital structure, became a global company focusing on noise and vibration control products, electric-mechanical innovations, automotive and aerospace applications, and chemical products, including specialty adhesives. In 2018, its sales exceeded $1 billion.

USC Viterbi alumnus Patrick Fuscoe and his wife, Bonnie, have donated $12 million to advance programs at three USC schools that shaped their lives.

The award is part of a larger donation to three Broad Foundation-funded stem cell research centers in California.