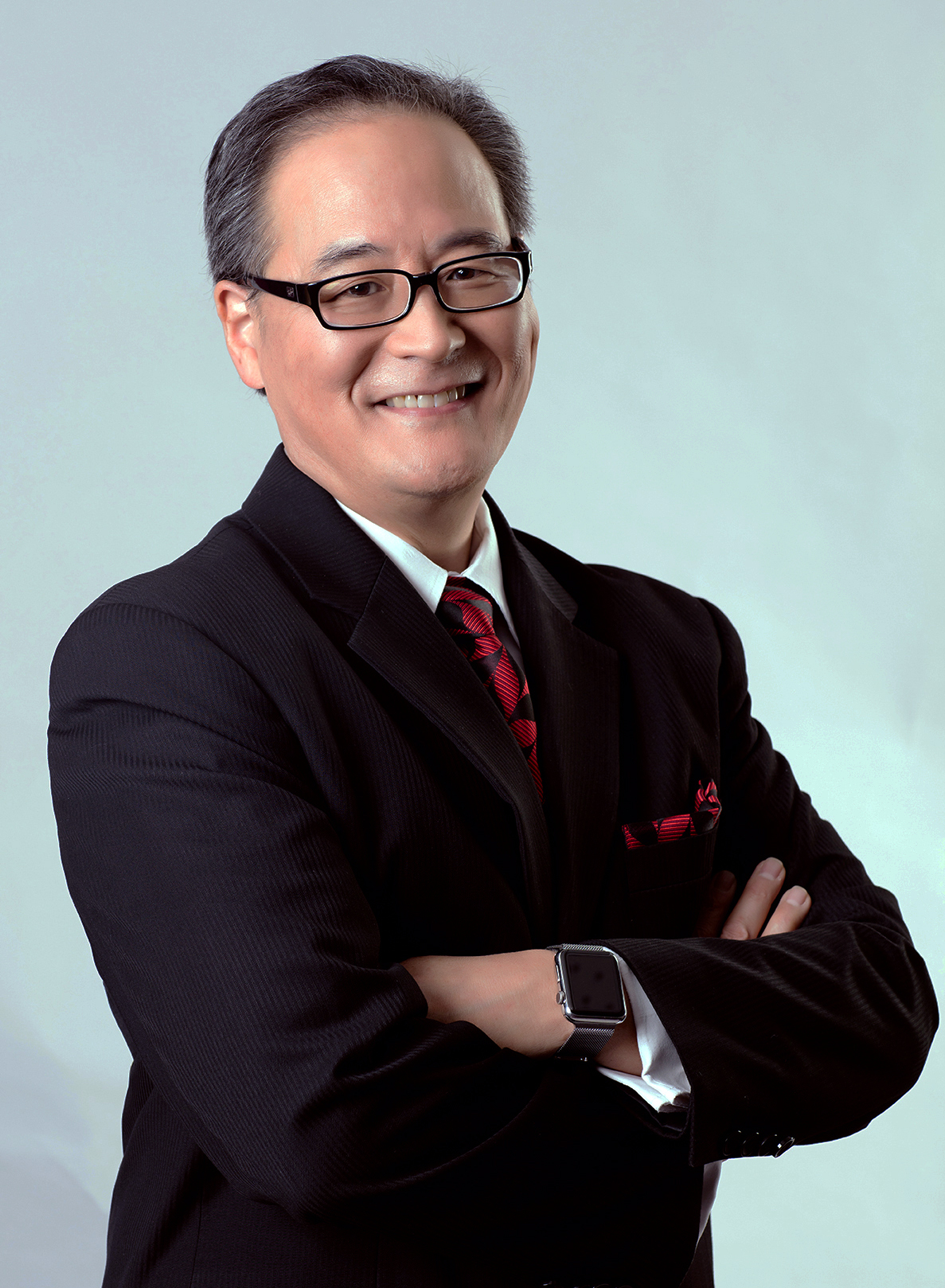 Glenn Osaki has 32 years of experience in public relations and is coming to USC from Shanghai, where he has worked since 2005. (Photo/Courtesy of Glenn Osaki)

Osaki has more than 30 years of experience in strategic communications, most recently serving as president of Asia-Pacific for MSL, an international public relations firm. He will report directly to the USC president in his new role, which starts June 1.

“Mr. Osaki has built a career on high ethical standards and solid relationships with stakeholders, as well as innovative team-building,” Austin said. “We are delighted to have such a talented leader to promote the excellent work of our Trojan Family, and to ensure that USC’s many remarkable stories are told, both here and around the world.”

His responsibilities will include shaping the university’s overall communications strategy, serving as principal spokesperson for USC and collaborating with communications officers across the University Park and Health Sciences campuses to highlight achievements in research, teaching, scholarship and other facets of university life. He will also oversee USC’s Cultural Relations and University Events office and all internal communications activities.

“The opportunity to help guide USC into a new era as part of President-elect Carol Folt’s senior leadership team is truly the chance of a lifetime,” Osaki said. “I am thrilled to apply my international brand-building and reputation management experience from outside of academia to provide an innovative perspective on digital storytelling and data-driven influence to shape USC’s communications.”

From building a regional powerhouse in Asia to leading USC communications

During his 32-year career with MSL, the public relations network of Publicis Groupe, Osaki managed issues and strategic communications for a wide range of clients across industries and geographies. He has been a key adviser to major international clients such as Procter & Gamble, Coca-Cola, Volkswagen Group, Netflix, Mondelez, Nike and Nestle, among many others. While leading MSL’s Asia-Pacific operations, he oversaw a development strategy that grew a 15-member team into a regional powerhouse with more than 40 offices and 1,500 consultants.

Osaki has been recognized for his achievements with numerous honors, including being named Asia-Pacific PR Agency Head of the Year by Campaign Asia, being honored for Outstanding Individual Achievement by The Holmes Report and guiding MSL to six selections as Asia-Pacific PR Consultancy of the Year.

Prior to relocating to Shanghai in 2005, he was managing director of MSL’s Los Angeles office, which he helped develop into a leading public relations firm in the region.

Osaki has strong connections to USC, having earned his master’s degree in public relations from the USC Annenberg School for Communication and Journalism. He currently serves on the Board of Advisors of the USC Center for Public Relations at USC Annenberg.

Under his direction, MSL has provided public relations services to USC in the Asia-Pacific region, and Osaki has personally advised university leaders — including several deans — regarding outreach and crisis response.

The skilled manager and USC alumnus provides broad oversight of many critical functions of the university.

The administrator serves as a key strategic, business and legal adviser to the university’s senior leaders.