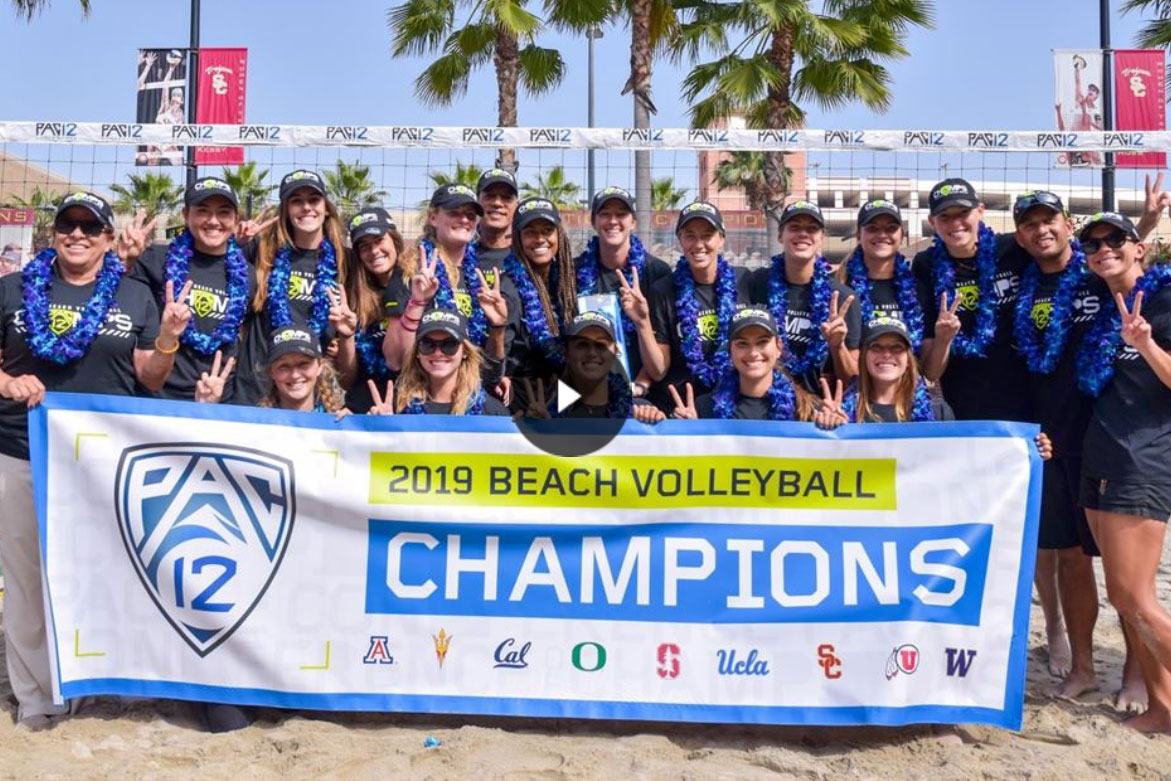 It was a good weekend to be a Trojan, as USC athletes added conference championships in multiple sports.

The second-seeded USC beach volleyball team (28-4) put a 3-2 win over top-seeded UCLA (31-3) into the books Saturday at Merle Norman Stadium on the USC University Park Campus to cement the program’s third Pac-12 championship. The Women of Troy also won league titles in 2016 and 2017 and ran their winning streak to 12 straight duals with their third straight victory over the Bruins. 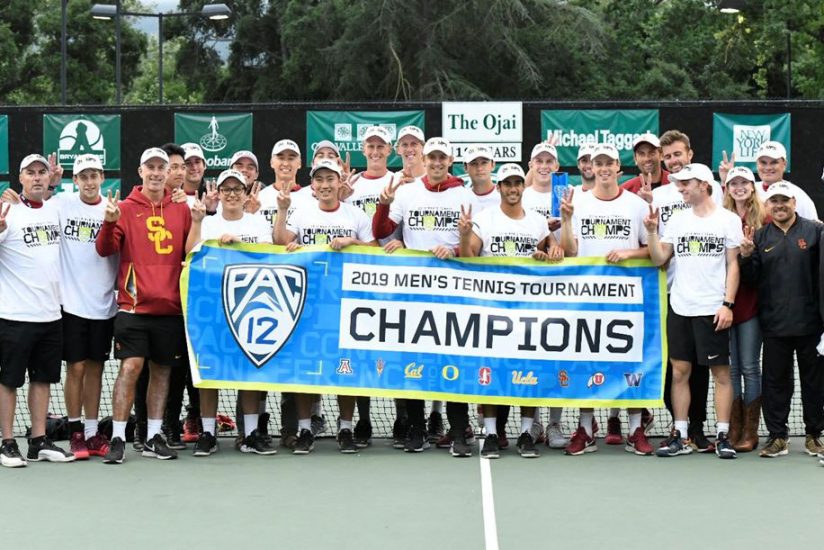 Meanwhile, in Ojai, the No. 8 USC men’s tennis team cleaned up a 4-0 sweep of No. 33 California to claim the Trojans’ fourth Pac-12 tournament title. While three three-setters raged in singles play, USC saw freshman Jake Sands coolly claim a straight-set clincher to follow wins from Daniel Cukierman and Laurens Verboven. The championship win improves USC to 20-7 overall — the Trojans’ third consecutive 20-win season — and secures an automatic berth into what will be USC’s 13th consecutive NCAA Tournament appearance.

Later on Sunday, the No. 2 USC women’s water polo team shrugged off a two-goal deficit in the fourth period and forced overtime, where the Trojans would eventually net the golden goal to beat Stanford and win the MPSF Tournament championship. It was USC’s second straight conference crown won in OT over Stanford.

The team never trailed from start to finish in the 2022 MPSF Tournament. Next up: the NCAA tournament Dec. 3-4 in Berkeley.

Book on the life and career of “the best tennis player you never knew” is donated to USC Libraries during Latinx Heritage Month.