In law school, class work is largely theoretical, which students will apply when they graduate and go off to a firm.

But Michael Chasalow, a professor at USC’s Gould School of Law, thought what if you could approach teaching the other way around? Take real world experiences and make it an academic exercise.

That’s what led him to start USC Gould’s Small Business Clinic a decade ago. It’s a competitive year-long program, only a couple students get in a semester, and although he oversees it as the practicing attorney on each case, students really lead the charge – each assigned to clients who likely wouldn’t afford legal help otherwise.

For the most part, it’s helping small businesses start – such as creating an LLC — and protecting founders from personal liability. They’ve launched a vegan ice cream company and helped two beekeepers partner up — including combining their bees.

Chasalow, who cut his teeth in big firms, was happiest working with small businesses, counseling investors working with start-ups from roughly 1999 to 2008. On top of his Juris Doctor degree, he also has an MBA.

It’s really hard to be with people who are starting a business and not be caught up in the enthusiasm.

“It’s really hard to be with people who are starting a business and not be caught up in the enthusiasm,” he said.

“There’s so much possibility and so much excitement. People just find it incredibly rewarding.”

Since its inception, the clinic has helped nearly 3,000 clients – most of whom would not be able to afford the services of a law firm — receiving free services valued at up to $25,000. Roughly half its clients are women and people of color.

They handle every facet of a client’s project — explaining paperwork and legal implications to meeting deadlines, he said. He’s there for feedback and guidance.

It feels like a safe place to learn, students said. Graduating and jumping into a big firm – where one mistake could cost your job – can be dizzying for some students. In the clinic, Chasalow trains students to be detail-oriented and to respond to crises directly. 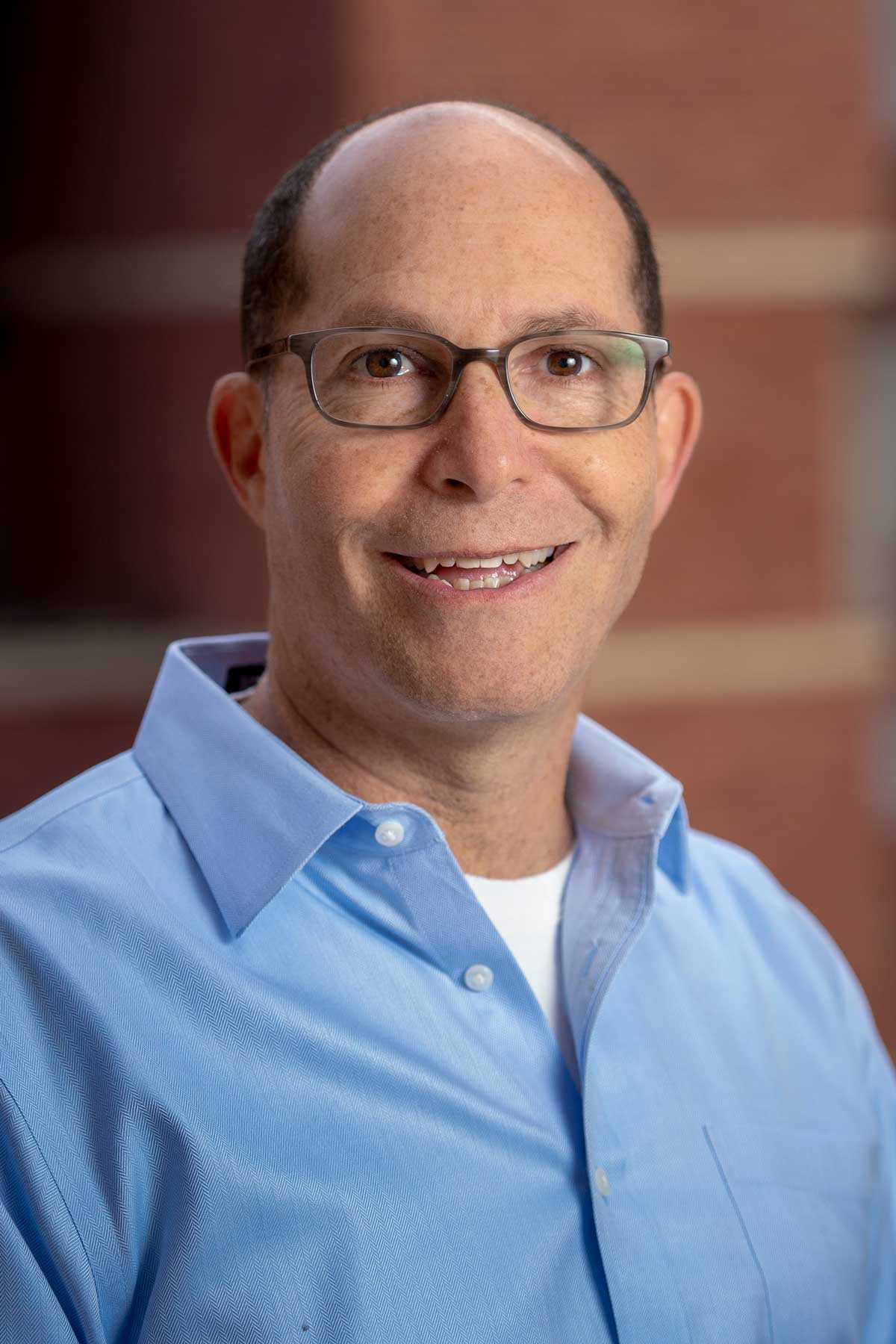 “I always say to people: It’s not about whether or not you mess up; it’s what you do about what you messed up,” he said. “It’s a really hard thing to learn.”

And he’s honest. He’ll say, “Look, if you were on the job, you’d be getting yelled at.”

Lauren Stadler, who graduated from USC Gould in 2011 and practices at a public real estate company in L.A., said the ability to learn by doing was huge.

“It mentally prepared me and it also made me more confident in what I was doing,” Stadler said, whose clients included a Downtown L.A. peanut brittle maker and a life coach. “A lot of people entering their first job haven’t had any experience doing any of the work they’d be doing every single day of their careers.”

Shortly after Gould, Stadler was reminded of her time at the clinic during a trip to Napa. She was in a Dean & DeLuca, the gourmet grocer, when there it was – her client’s artisanal peanut brittle.

Eight years later, she still calls Chasalow all the time, whether it’s asking him what it’s like to go in-house or getting tips on juggling motherhood with her career. Chasalow has triplets. She and her husband recently met with him for drinks.

“He cares for his students, not just on a professional level, but as people,” she said. “He tries to be there for you in all aspects of your life.”

Although many of his students, like Stadler, go on to work with corporations or firms, those experiences with small businesses or “mom and pops” come in handy. For example, that student who helped the beekeeper went on to work with a company that dealt in agricultural products.

“She called me up and said ‘I worked on a bee acquisition,’ of course it was millions of dollars, but she said, ‘I was the only one who had bee experience,’” Chasalow said.

Going above and beyond

The clinic, and the chance to do hands-on legal work and impact the community, has been a big draw to prospective law students. It was meeting Chasalow during a USC visit, and hearing about his clinic, that solidified Katy Neubauer’s decision to study at Gould.

She’s now counseling Mahkana, a bracelet company that raises money for nonprofits. It’s already leading in the cause-marketing space. The founder, Erica Wenger, is also a USC student. She’s seen Chasalow step in to offer his expertise, like when he reached out to colleagues who were well-versed in tax regulations to address her concerns.

“He totally goes above and beyond his job description,” Wenger said.

For Chasalow, teaching became his calling sort of unexpectedly. He taught his first classes roughly 20 years ago, first at Whittier Law School and then at USC.

“My wife started pointing out when I wasn’t teaching, I wasn’t as happy,” he said. “Being able to explain things more clearly to students is a really rewarding activity for me – that I’m making what’s foggy a little bit clearer.

“Maybe that’s a simple career goal but that feels really good to me.”