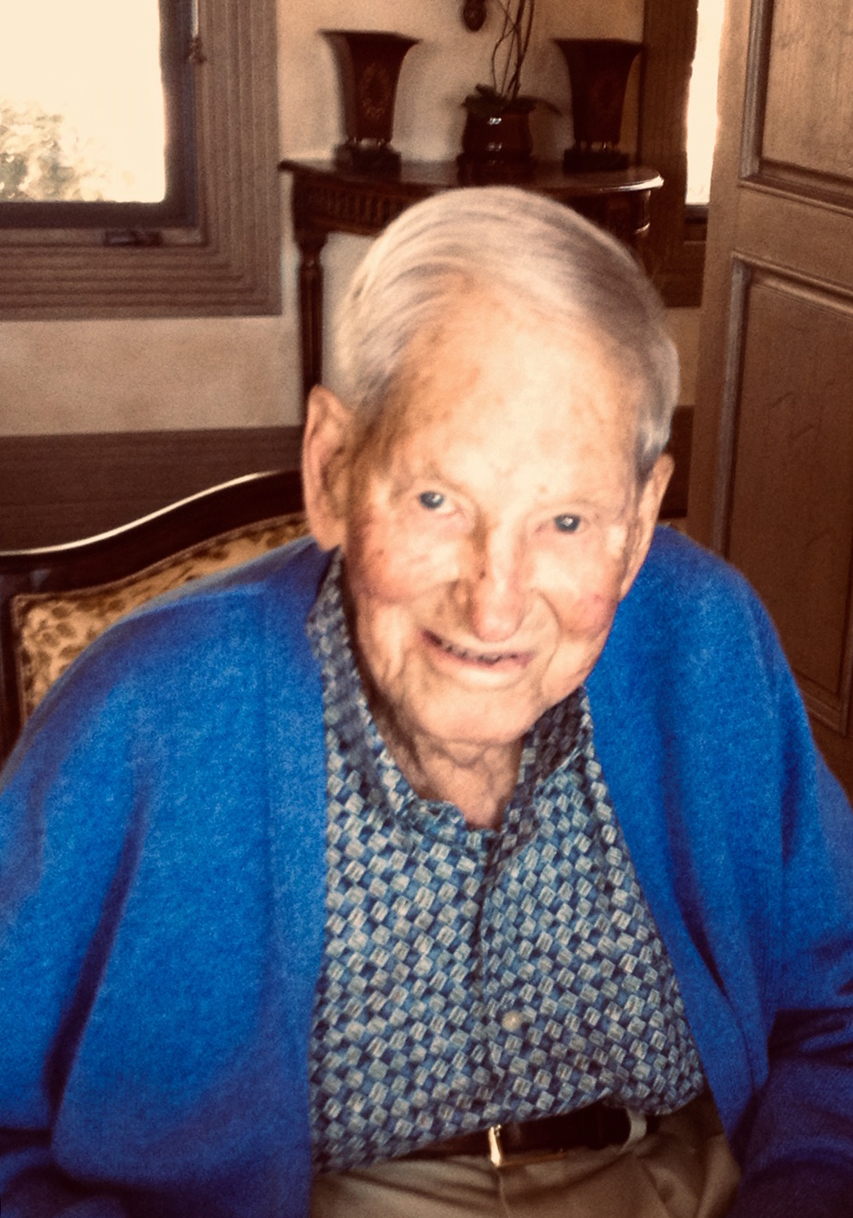 J. Douglas Pardee was a dedicated USC supporter and member of the USC Board of Trustees since 1978. (Photo/Courtesy of the Pardee family)

USC Life Trustee J. Douglas Pardee, chairman of the board emeritus of Pardee Construction Co. and longtime supporter of USC, died Friday at his home in Rancho Santa Fe. He was 96.

An ardent supporter of higher education, Pardee was elected to the USC Board of Trustees in 1978. Over the years, his leadership and philanthropy benefited schools and programs across the university.

“Doug Pardee’s generosity has touched many generations of Trojans and has nourished our students’ dreams for decades,” said USC interim President Wanda M. Austin. “He believed deeply in the university’s academic mission, and time and again offered his leadership and support wherever they were most needed.

“The Pardee legacy at this university is truly remarkable.”

Pardee’s connection with USC began when he enrolled at the university after serving in the Army Air Corps during World War II. He graduated with a bachelor’s degree in accounting in 1949 and joined Pardee Construction, which was founded by his father, George Pardee Sr., and his brothers, George Jr. and Hoyt.

As the West Coast boomed, the business grew quickly, building custom homes and commercial properties in Los Angeles, Las Vegas and San Diego. After merging with Weyerhaeuser Co. in 1969, Pardee Construction pioneered the development of master-planned communities, beginning with Mission Oaks in Ventura County, followed by Spring Valley in Las Vegas and ending with Del Mar Highlands in San Diego. Pardee retired from the company in 1986.

At USC, one of his particular passions was the USC Libraries. Pardee and his wife, Marianne, donated millions to support the university’s library system, including significant contributions to the USC Libraries’ Scripter Award.

Pardee was also a longtime fan of the Trojan Marching Band. He was designated the organization’s “guardian angel” in 1994 as the band celebrated director Art Bartner’s quarter century at the helm of the Spirit of Troy. Five years later, his gift helped the band purchase much-needed new uniforms. In recent years, he made another sizeable donation to name the student lounge in the band’s new home at the Lyon Center.

In 2008, Pardee was one of the founding donors to the Herbert G. Klein Lecture Series on Civic and Community Leadership at the USC Dornsife College of Letters, Arts and Sciences. The lecture series was created as a tribute to Pardee’s friend and fellow alumnus Herbert G. Klein ’40, former vice president and editor-in-chief of the Copley Newspapers and the White House’s first director of communications.

Pardee’s generosity and decades of dedicated leadership and service have been prominently commemorated on the University Park Campus and through various honors:

Extending his support to organizations beyond his alma mater, Pardee was a trustee of the Marlborough School in Los Angeles and served as chairman of the board of Santa Monica Hospital. He and his wife were generous supporters of many charities, including the Boy Scouts of America and the San Diego Historical Society. They also donated to the Boys & Girls Clubs of San Dieguito, establishing the Doug & Marianne Pardee Aquatics Center in Solana Beach.

Pardee founded the Youth Citizenship Program at Pepperdine University, from which he received an honorary Doctor of Laws degree in 1984. In 2011, he also received an honorary Doctor of Humane Letters degree from California State University, San Marcos, where he established the J. Douglas and Marianne R. Pardee Foundation Scholarship program in 2007.

In 1985, Pardee and his two brothers were inducted into the California Building Industry’s Hall of Fame. The commendation noted the company’s exemplary community involvement and its “durable heritage of architectural design, efficient home building and commercial construction.”

Pardee is survived by his wife of 75 years, Marianne; his children, Julie, Jim, Jeannie and Mary-Alice; eight grandchildren; and four great-grandchildren. Memorial services will be private.

The movie and TV series are recognized as the year’s best cinematic adaptation of the written word at Doheny Library.