USC trainer Jack Ward, who served as USC’s head athletic trainer for 39 years during his 46-year career with the Trojan athletic training staff, died on May 6 of natural causes in Palm Springs.  He was 89. 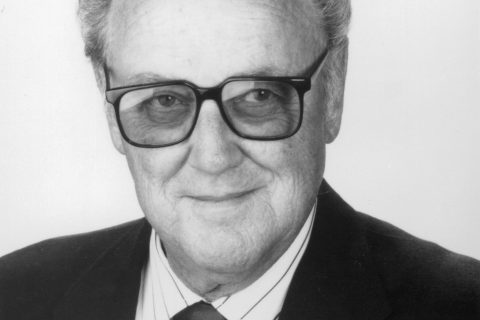 Ward came to USC in 1958 as an assistant athletic trainer before becoming head trainer in 1959, a role he held through 1997. He then was USC’s head trainer emeritus from 1998 through 2003 before retiring.

An institution around the USC athletic program, he worked with all Trojan sports but primarily provided care for the football and baseball programs. During that time, he worked with seven USC head football coaches and six national championship football teams, along with 10 College World Series-winning baseball squads. He also hired numerous assistants who went on to successful careers at the collegiate and professional levels, and he developed USC’s popular student athletic trainer program.

Ward was inducted into the USC Athletic Hall of Fame in 1999.

A Marine Corps veteran, he also worked four years as an assistant trainer at Nebraska, his alma mater, before coming to USC. He received his physical therapy degree from Herman Hospital in Houston.

Ward is survived by his wife, Linda.

USC 2017 | This year’s greatest moments in Trojan sports, from the field to the pool to the court

✌ Year in review: It’s been a breathtaking year for Trojan student athletes, starting with a last-second Rose Bowl with a thousand highlights to follow.

The All-American outfielder was an offensive force on the 1958 USC team that won a second College World Series title.