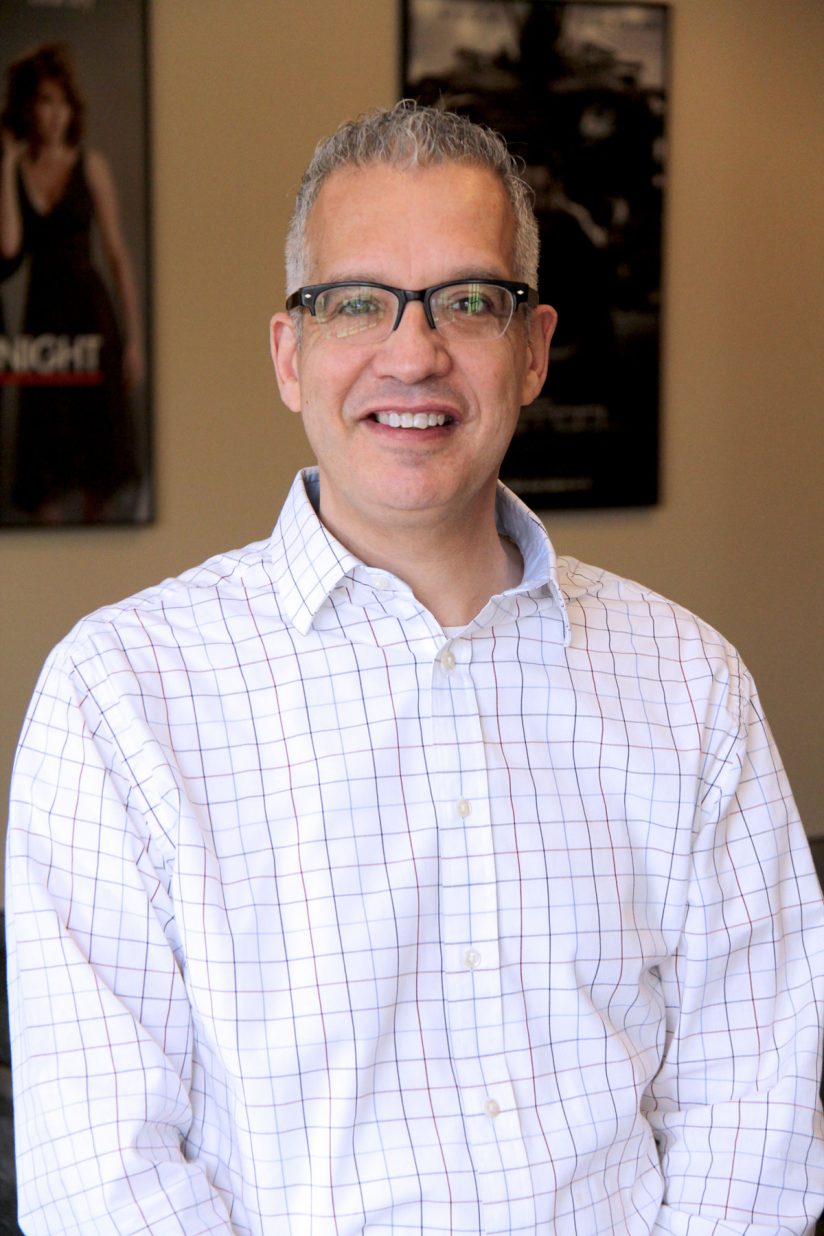 Irving Belateche, a professor of screenwriting at the USC School of Cinematic Arts, discusses his own work, the inspiration he receives from his students and the growing trends in expectations from modern audiences.

What classes do you teach at the School of Cinematic Arts?

I teach a wide variety of screenwriting classes, ranging from the introductory screenwriting course for incoming freshmen to the MFA thesis course for the graduating screenwriting students. I also teach a script analysis course, which is a large lecture class, where I breakdown films from a screenwriter’s perspective.

What inspired you to help lead the next generation at USC?

It wasn’t a “what” that inspired me, it was a “who.” The SCA students. While I was giving a guest lecture at SCA a few years ago, I saw and felt the energy and enthusiasm and intelligence of SCA’s students. It’d been a long time since I’d graduated from SCA, and coming back and seeing these qualities in the students was inspirational. I know it sounds maudlin, but I found myself wanting to help them in the same way USC had helped me. USC gave me a career in film, and I wanted to pay that forward. The students’ thirst for actionable tools, when it comes to screenwriting, has since inspired me to quantify as much as I can for them, like USC did for me, when I was a student. This gives the students a clearer path when it comes to turning their own personal visions into compelling stories. It gives them focus for their energy, enthusiasm and intelligence.

What are some of the most exciting recent developments in screenwriting?

Without a doubt, it’s the expectations of the audience. The audience expects a deeper connection to the stories they’re watching. Some say this is because of television, but I see it as part of a larger trend, a trend much longer in the making. After more than a century of filmmaking, and more than a half-century of television, audiences have to come to expect a deeper level of engagement from their filmed entertainment. You can see this most clearly in television, but it’s also true in films. The audience now expects to discover engaging characters, as well as constantly evolving stories, when they watch films and TV shows. In short, the audience, more than ever, expects screenwriters and storytellers to deliver on the promise of a great story.

Do you have any projects in the works?

I’m rewriting a feature, on which I’m the eighth writer, and I’m pitching a contained thriller. I’m also developing a TV show and working on a science-fiction novel.

What is something you hope students will take from your class into the field they are going in?

That what separates the students who end up with a career in screenwriting from those who don’t is persistence and a constant drive to better their craft. The students who eventually find a career in screenwriting are those who are always looking for opportunities to write, and not waiting for opportunities to come to them. And they’re also the students who are constantly trying improve their craft. That combination allows them to eventually find an audience for their unique vision as storytellers.

What advice would you give to students aspiring to become a screenwriter?

Get in the habit of writing a lot. Don’t fret over one page. As Ray Bradbury said, “Quantity produces quality. If you write a few things, you’re doomed.” Young screenwriters should know that, if they write every day, they’ll have more bad days of writing than good days of writing. But when they look back on their pages, they’ll discover that the pages they wrote on the bad days are just as good as the ones they wrote on the good days. That’s why one of the key elements to success as a screenwriter is simply to write a lot.

Tech on the big screen: Computer users, and hackers, are more likely to be male characters

Screenwriters urged to deliver on the promise of a great story