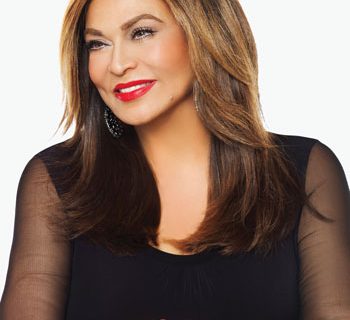 The nondenominational interfaith celebration will be held at 5 p.m. May 10 at Bovard Auditorium. The baccalaureate dinner will follow at 6:30 p.m. on Pardee Way.

After beginning her career as a stylist for the acclaimed music group Destiny’s Child, Knowles Lawson has become an influential figure in the world of fashion, while dedicating herself to community service. She co-founded the Survivor Foundation for Hurricane Katrina victims along with daughters Beyoncé Knowles Carter and Solange Knowles. The Knowles-Rowland Center for Youth and the anti-hunger campaign Miss A Meal were also co-founded by Knowles Lawson, the first recipient of the Inspiring Leadership Award given by Essence.

Siddhartha Mukherjee, the Pulitzer Prize-winning author and pioneering oncologist, will deliver the commencement address on May 11.

More than 15,500 degrees will be conferred during USC’s commencement this year, either at the main ceremony in Alumni Park or at one of the satellite ceremonies across the University Park and Health Sciences campuses.

Recipients are a Pulitzer Prize-winning author, a visionary law enforcement leader, a member of the Astronaut Hall of Fame, a groundbreaking biochemist and an Academy Award-winning actor.

The Pulitzer Prize-winning author and physician who redefined public discourse on human health will address the Trojan Family on May 11.