“These exceptional faculty members have brought immense honor to the university,” USC Provost Michael Quick wrote in a memo announcing the appointments. 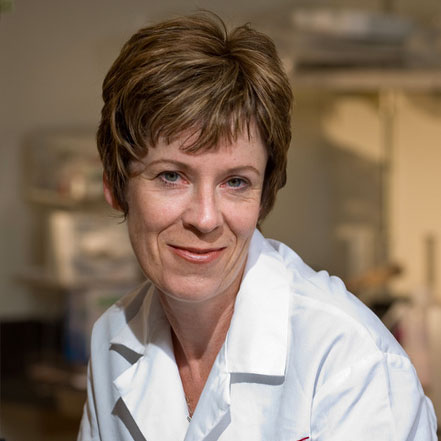 Distinguished Professor Cannon, a professor of Molecular Microbiology and Immunology at the Keck School of Medicine of USC, is a pioneer in the development of precision methods to genetically modify cells of the blood and immune systems.From her background as a virologist studying HIV and highly pathogenic viruses such as Ebola, she became interested in how these human enemies could instead be hijacked into delivering therapeutic genes to human cells. The early tools of this gene therapy lacked specificity, but her work with genome engineering reagents allowed her to manipulate the genetic material of blood stem cells at the scale of a single base of DNA information. Using this approach, her team has developed methods to create an HIV-resistant immune system in people who are infected with this virus, which she hopes will provide a long-term drug-free therapy for HIV.

Funded by both the National Institutes of Health and the California Institute for Regenerative Medicine, Cannon collaborates with many other scientists at USC and beyond who are interested in taking advantage of these exciting advances in gene and cell therapy. Outside of her lab, she is known as a passionate advocate for the HIV community whose ability to explain science in a straightforward and entertaining fashion makes her a sought-after and highly effective speaker. 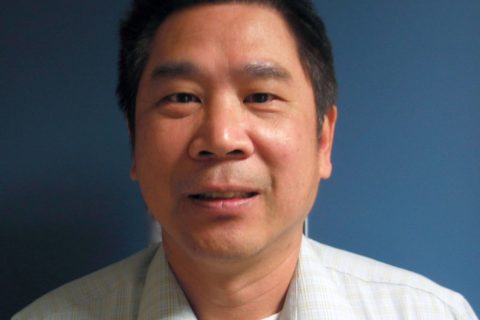 Distinguished Professor Kuo of the USC Viterbi School of Engineering is a fellow of the American Association for the Advancement of Science, the Institute of Electrical and Electronics Engineers, and the International Society for Optical Engineering. Kuo is currently the Dean’s Professor in Electrical Engineering and Director of the Multimedia Communication Laboratory. His groundbreaking research in the field of coding and computing techniques for multimedia processing and communications has led to the establishment of worldwide international standards for image and video transmission, and storage and compression. He developed several techniques for enhancing the performance and reducing the complexity of video encoders while retaining or improving the perceived visual quality—techniques which have been adopted by all commercial capturing devices. 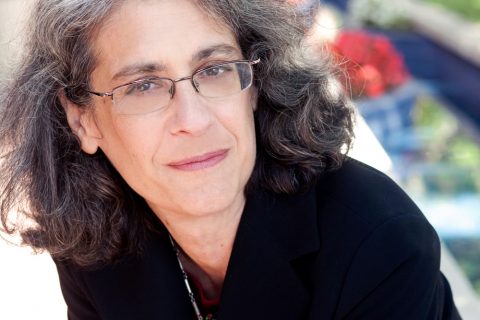 Distinguished Professor Saks is the Orrin B. Evans Professor of Law, Psychology and Psychiatry and the Behavioral Sciences at the USC Gould School of Law and director of the Saks Institute for Mental Health Law, Policy, and Ethics. Saks is a nationally recognized scholar in mental health law, developing solutions in the field of mental illness and changing the way society addresses issues of mental health, such as ethical dimensions of psychiatric research, use of mechanical restraints in psychiatric hospitals, and the criminalization of mental illness.

Saks herself lives with schizophrenia and has written about her struggles and successes in The Center Cannot Hold: My Journey Through Madness, which has won accolades from both literary critics and advocacy groups. She is an elected member of the American Law Institute and a recipient of the MacArthur “genius grant.” 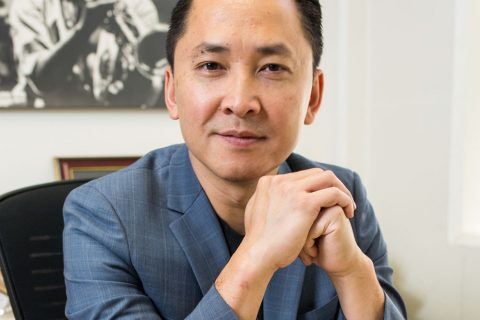 University Professor Nguyen of the USC Dornsife College of Letters, Arts and Sciences is a Pulitzer Prize-winning author and MacArthur Fellow. Nguyen is internationally known for his groundbreaking works in fiction and non-fiction, providing key insight and perspective to a global audience and exploring critical issues related to the immigrant experience, both historical and current, across generations, races, and political divides.

Among other accolades, his debut novel, The Sympathizer, has emerged as one of the most celebrated works of fiction in the past twenty-five years, winning the 2016 Pulitzer Prize for Fiction, the Dayton Literary Peace Prize, the Carnegie Medal for Literary Excellence from the American Library Association and a California Book Award. Acclaimed for its compelling and inventive narrative of the Vietnam War, the novel was a New York Times bestseller and named to over thirty best-of-the-year lists. His collection of stories The Refugees was a bestseller, and his nonfiction Nothing Ever Dies: Vietnam and the Memory of War was a finalist for the National Book Award and National Book Critics Circle Award. 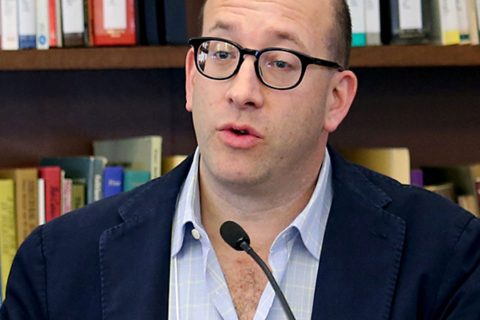 University Professor Soll of the USC Dornsife College is an early modern historian with a research focus on the history of politics, Renaissance humanism, accounting and information systems. Soll has been credited with elucidating the mechanics of how modern governments came into being, how they work or fail, and how accounting has been used to create modern, sustainable states. An expert on the history of financial crises, his research explains the necessity for governments to properly manage financial numbers and the importance of accounting and history as part of a leadership culture.

The recipient of numerous prestigious prizes, including two NEH fellowships, the Jacques Barzun prize, a Guggenheim fellowship and the MacArthur Fellowship, Soll is currently meeting with political and financial leaders across the globe to promote the humanities along with accounting standards and financial transparency as tools for effective statecraft.

The three are recognized by USC President C. L. Max Nikias for outstanding leadership in their fields.

The American Association for the Advancement of Science recognizes the researchers for their efforts to advance science.