The Zika virus has spread to 44 countries, with thousands infected and thousands of babies born with microcephaly, a rare complication that causes small heads.

Although research dollars are being poured into understanding the virus, there are still numerous questions.

At USC, Assistant Professor Jianfu Chen is working to answer some of those persistent queries. His lab at USC’s Center for Craniofacial Molecular Biology studies the genetic mutations that cause microcephaly. 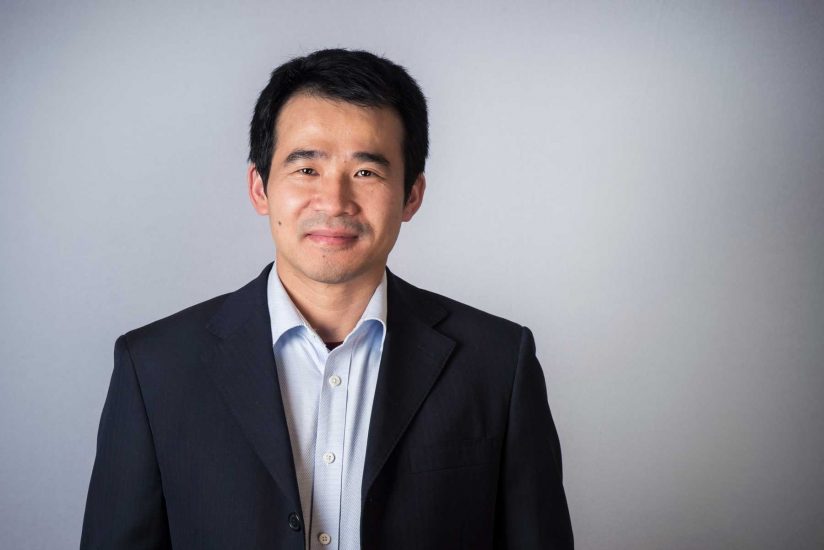 “There are some genetic deletions in the human population that can cause microcephaly, and we are trying to understand the cause of the defect,” said Chen, a researcher at the Herman Ostrow School of Dentistry of USC.

Although microcephaly can occur naturally, Zika can also cause it — though the process how isn’t entirely known.

The origins of Zika can be divided into two lineages: Asian and African. The strain that has caused outbreaks — and babies born with microcephaly — in South America and the Caribbean come from the Asian strain of the disease.

There have been no reports of the African origin Zika causing microcephaly, and that was a puzzle, Chen said. The strains are relatively similar, with a difference of only about 110 amino acid bases.

Researchers wanted to know why the strains have different impacts on brain development by doing a side-by-side comparison using the animal model developed from previous studies, he said.

In the new study, Chen injected embryonic mouse brains with Asian and African strains of Zika. Surprisingly, he found that the African Zika virus caused more brain damage and was more likely to kill the baby mice than the Asian strain of the virus. It increased cell death in neuron precursors and neurons, creating smaller, more damaged brains.

The study also found that the dengue virus, a close family member of the Zika virus, also caused smaller brain size, but that the damage was much less than with Zika.

The results of Chen’s study were published in the journal Development.

So far, there hasn’t been direct documentation of the African strain causing babies to be born with microcephaly, and that could because the brain damage is so severe that the baby doesn’t survive pregnancy or early abortion, Chen said.

Another possibility is that in the regions where the African strain exists, women have immunity to the infection before they get pregnant, so the virus doesn’t cause that much damage to the baby.

A third possibility is that babies are being born with microcephaly, but that the medical recording systems in the countries where it’s happening aren’t recording or documenting those events.

“We just don’t know,” said Chen, who hopes to find out more of Zika’s secrets in the future.

Pregnant women and their unborn babies are most vulnerable to the Asian Zika virus during their first and second trimesters, USC researchers say.

Key things to know about current health concerns around the world.

USC-led study finds that U.S. would lose as much as $45 billion in gross domestic product.