Jessica Ho has a question: Why do Americans live shorter lives, on average, than people living in other high-income countries such as Japan, Sweden and Germany?

“This is a fascinating and complex question, and there is no easy answer,” said the USC Leonard Davis School of Gerontology assistant professor. “Unpacking the reasons for our life expectancy disadvantage involves factors that affect health and well-being across the life course, from birth through old age, and it involves many dimensions of life.” 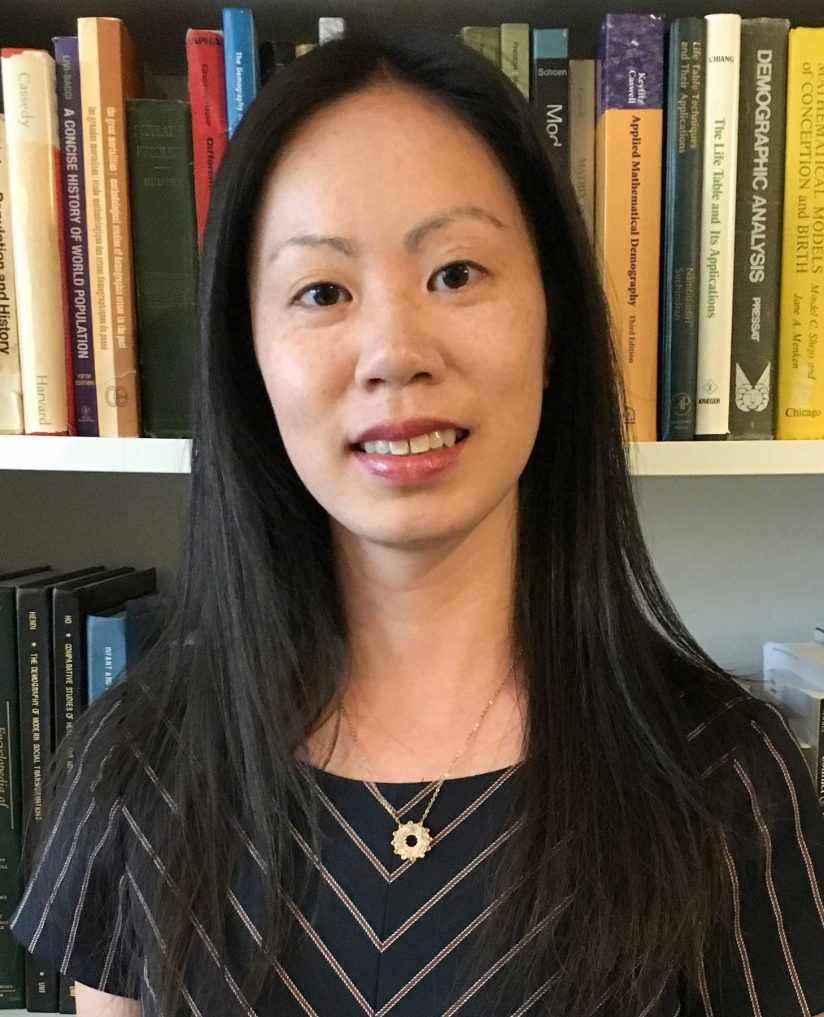 Ho’s research in demography and sociology explores how various aspects of U.S. life — from the extent of commuting in the U.S. and related car accidents to violence and the U.S. health care system — have impacted death rates and lifespans. She also studies the impacts of the drug overdose epidemic, including how overdoses contribute to educational inequalities in mortality and whether the epidemic has had unanticipated impacts on seniors’ access to painkillers.

Ho’s research has found one major reason why Americans have shorter average lifespans: More people in the U.S. die before age 50 than in other countries.

“Previously, much of the discussion revolved around health conditions at the older ages and whether the health care system could be responsible for our life expectancy shortfall,” she said.

“My research has demonstrated that a substantial fraction of the U.S. life expectancy shortfall — about two-thirds for men and two-fifths for women — is due to premature mortality at ages below 50.”

At those younger ages, much of the life expectancy shortfall is due to causes of death like drug overdose, homicide and motor vehicle accidents, which are strongly socially patterned, Ho said. This suggests that enduring social and contextual factors play a key role in the U.S. life expectancy disadvantage.

“I’ve had a longstanding interest in how levels of health and disease shape societies – for example, how incredibly high levels of mortality and infectious diseases would have impacted daily life in pre-industrial times,” she says. “I was introduced to the field of demography during my sophomore year at the University of Pennsylvania, when I took a Health of Populations course with [Professor of Sociology] Samuel Preston, who is one of the foremost scholars of demography.

“My reaction to taking his class was something along the lines of, ‘You can do this for a living? Sign me up!’ ”

A grant from the National Institutes of Health will allow the Han Research Lab to study the link between financial decision-making and Alzheimer’s disease.

Understanding what shortens the American lifespan