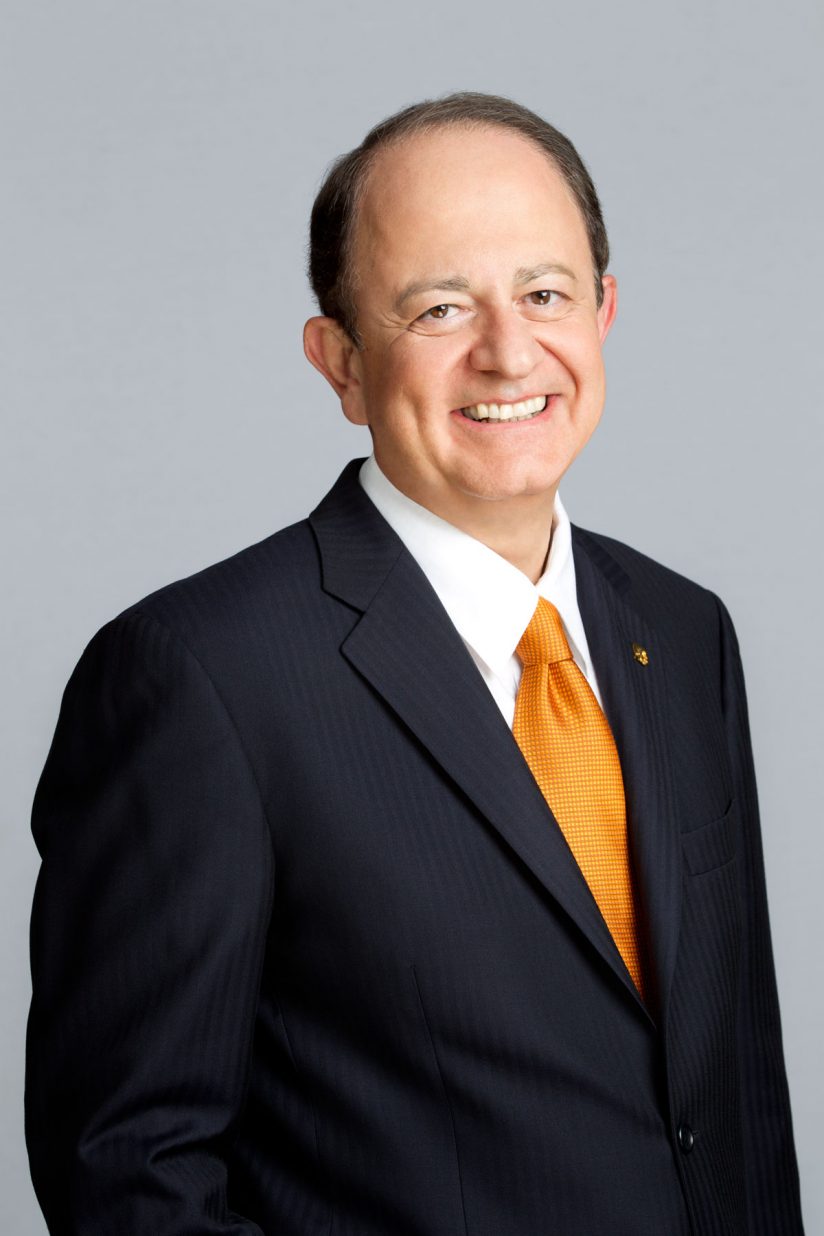 C. L. Max Nikias has been named as chair of the Pac-12 CEO Group, the conference’s governing body consisting of all 12 university presidents and chancellors. Nikias will officially begin his term as chair on July 1.

In January 2016, Nikias was named chair of the College Football Playoff (CFP) Board of Managers, which governs the CFP’s business, property and affairs – a position he continues to hold.

“The Pac-12 CEO Group provides important guidance as we advance conference initiatives on behalf of our universities and 7,000 student-athletes,” said Pac-12 Commissioner Larry Scott.  “I look forward to working closely with President Nikias, who will provide thoughtful, effective and visionary leadership at an important time for intercollege athletics and for the Pac-12.”

Nikias is the 11th president of USC. He holds the Robert C. Packard President’s Chair and the Malcolm R. Currie Chair in Technology and the Humanities, and chairs the USC Health System Board.

Since its founding in 1915, the Pac-12 Conference has united the west through academic and athletic excellence. Nicknamed the “Conference of Champions,” the Pac-12 has claimed more NCAA national team championships than any other conference in history. In May 2017, the Pac-12 became the first collegiate conference with 500 NCAA championships.

The Trojans now await the unveiling of the 2017 NCAA Championship bracket Tuesday.

A native of Cyprus, Nikias is recognized by the leading organization dedicated to the promotion of Greek Cypriot cultural heritage in the U.S.

Will Congress eliminate surprise medical bills? Who will be the first to receive the COVID-19 vaccine? USC experts examine pressing health issues amid the 2020 election.