This year has been particularly cruel to chains across all market segments as more have filed for bankruptcy protection in four months than did during the entirety of 2016. USC experts in business, architecture and culture are available to discuss the current sea change in the retail market as storefronts continue to shutter under the weight of fixed costs, low-margin big boxes and “e-tailers” that keep shipping faster and cheaper.

Living in a less material world 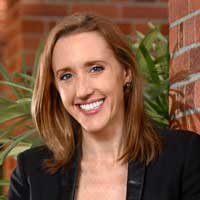 “In today’s contemporary retail market, a new phenomenon is emerging, what I call ‘conspicuous production,’ whereby consumers are more concerned with the process by which an item is made and where it is from than they are with how the item looks.

“People seek out curated consumer experiences and meaning in the items they buy, which for many of us means we buy less, and we are much more discriminatory about what we buy and where we buy it.

“With all of this information available, we are becoming conscious of reckless materialism and how it affects our world. As a result, for many of us, the retail process has become streamlined and pared down.

“We want much more meaningful retail experiences and our purchases must symbolize more than just acquisition of material things.”

Decaying advantages for brick and mortar 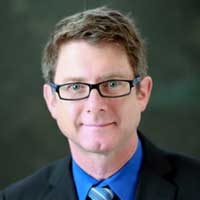 “Many brick-and-mortar stores could survive for years despite the lower prices and convenience of online retailers. They had the consumer’s trust and the advantage of a physical shopping environment to inspect products. But these advantages are decaying.

“Consumers are increasingly more trustworthy of web-based payment systems. And new technologies like virtual mannequins and showrooming apps diminish the advantage of having a physical environment. So it is not surprising to see so many conventional retailers closing.

“It may not be the end of brick-and-mortar stores entirely, however, because many people still enjoy the shopping experience. Shopping with a good friend, followed by coffee or a movie, is impossible to deliver online. This could explain why many malls have repackaged themselves as ‘experiential retail’ centers.”

More than a container for goods 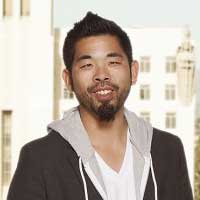 “In the age of e-commerce, the physical space of retail might better be seen as a showroom rather than a sales floor. As the point of sale becomes more and more virtual, we are seeing a move toward retail spaces being more experiential as opposed to transactional.

“In its most pragmatic capacity, this shift defines the physical space of retail as an opportunity to browse and inspect goods prior to purchase. However, the biggest potential impact this shift in thinking provides is the elevation of physical space to be more than a container for goods, but rather the embodiment and, more importantly, the experience of brand identity.”

A perfect storm of negative factors 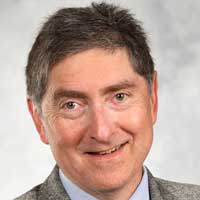 “There are many reasons why store chains are closing locations. Among these are the disruptive force of the internet, the hassle of driving and traffic, price competition, aging storefronts, poorly trained and unhappy salespeople, lower promotional budgets and the laziness of the modern consumer.

“Since time immemorial, companies and end buyers alike have been looking to cut out the resellers, or middle people, to save money and sell more. This is to be expected, and many middle people that have not succeeded in proving their added value to end buyers have gone out of business.

“Retail stores, however, can still be successful in the age of the internet. Many people will always like the social interaction and comfort of checking out the products in person, asking questions of knowledgeable sales people and making sure the products fit their needs.”

Two decades in the making 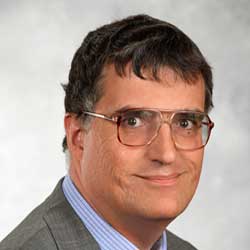 “The current situation is likely the result of a number of factors that have occurred over the last two decades.

“Retail is extremely sensitive to volumes since there are high fixed costs. Thus, a small decline in sales volumes can have a large impact.

“The siphoning of sales to online merchants clearly has had some impact.  Showrooming has occurred to some extent, but more and more, many consumers are likely to buy online, based in large part on ratings and reviews.

“A much bigger impact than online merchants has been the proliferation of discount stores such as Walmart and Target. With large volumes, they can maintain relatively low margins. Stores such as Sears and Macy’s, which have been heavily hit, are known as being ‘stuck in the middle’ — they have to compete on the upside against high-service chains such as Nordstrom and on the downside with Target and Walmart, which offer deep discounts.” 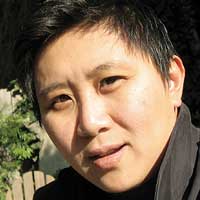 “In Relocations, I wrote about how service and retail replaced the defense industry [which replaced agriculture and citrus] in SoCal’s suburban economies. Given the current administration’s budget proposal, it looks like the increase in defense spending is a compensatory gesture for this ‘apocalypse’ in the retail sector.

“As enclosed malls are phased out in working-class, ex-urban regions, will cities have the wherewithal to rezone malls for mixed-use space [community centers, churches, libraries, etc.] as they did during the sub-prime crisis of 2008-09?”

KAREN TONGSON
Associate professor of English and gender studies at the USC Dornsife College of Letters, Arts and Sciences

Listeners can tune in for inspiration on starting that next big business.

Retail armageddon: More bankruptcies in four months than all of 2016