“There are 17,000 public libraries in the U.S. alone,” said Gary Shaffer MPW ’03. “More than there are Starbucks or McDonald’s. To me, that suggests they’re alive and well. Public libraries have evolved to become, in many ways, a safety net for many communities and individuals.” 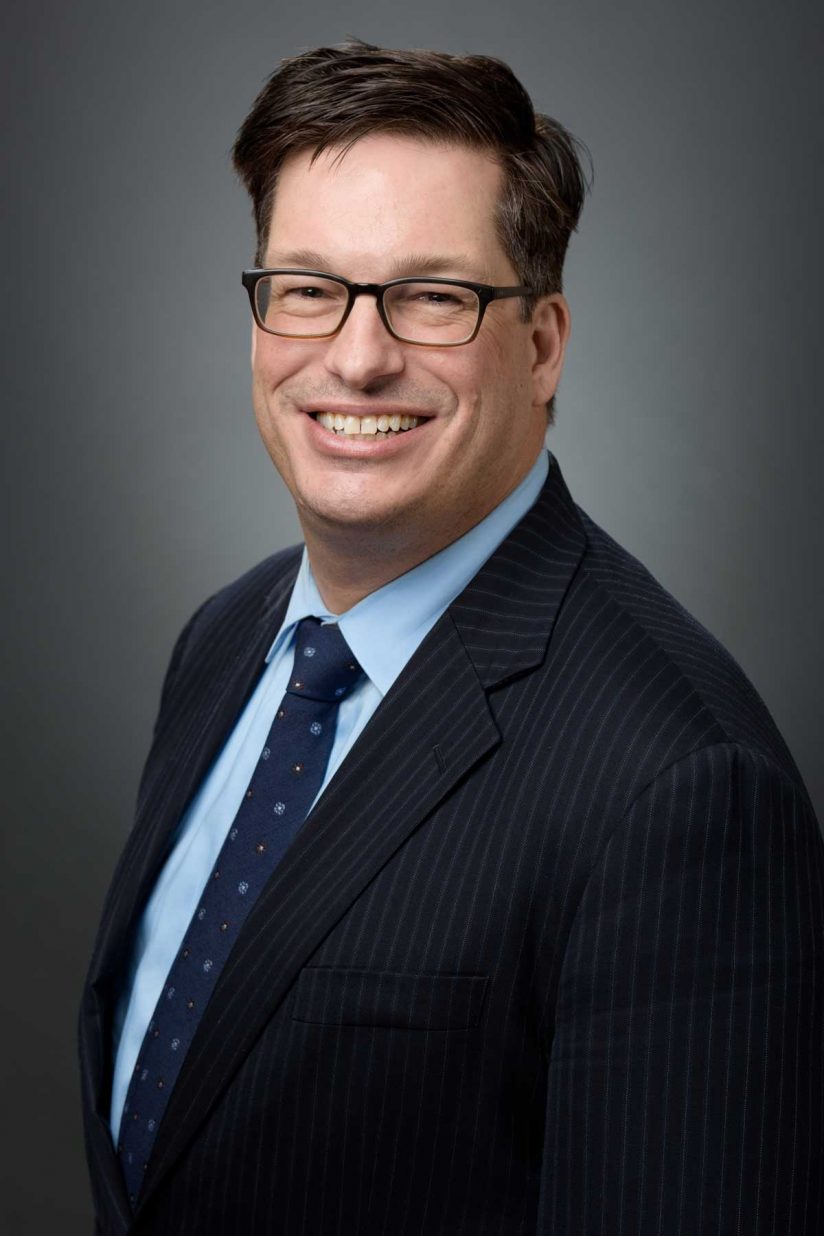 Gary Shaffer is the new director of the Master of Management in Library and Information Science program at USC Marshall. (Photo/Chris Flynn)

Librarians are still stereotyped in the media, Shaffer said. But modern librarians are less about shushing and shelving books and more about navigating mountains of data. There are growing needs for corporate, government and academic librarians who can corral the “noise” and locate the exact data needed. They must be skilled at information architecture and building databases. Most importantly, there is a great need for managers with those skills.

The Master of Management in Library and Information Science degree was created in 2013 to meet this need. It was designed and initially led by Ken Haycock, a longtime library and information science educator who had designed the online MLIS program at San Jose State University.

Shaffer, former CEO of the Tulsa City-County Library, was named director of the MMLIS program at the USC Marshall School of Business in October, but he arrived on campus to start the job in January. The degree has full accreditation from the American Library Association.

Catherine Quinlan, dean of the USC Libraries, approached USC Marshall as a natural home for a program aiming to teach management and leadership skills to a select group of professionals since an academic school partner was needed to grant degrees. USC’s original School of Library Services which granted the Master of Library Science degree, ceased operations in 1987, Quinlan said.

The MMLIS program won full accreditation on the fastest track possible, she said, “largely owing to Haycock and our excellent faculty.” The program received a seven-year accreditation.

Accreditation solidifies the status of program graduates among professional librarians with the standard credential in the field, thus making their degree that much more valuable.

Our program and our graduates are now even better positioned to shape the future of libraries and librarianship.

“Our program and our graduates are now even better positioned to shape the future of libraries and librarianship,” Quinlan said.

Shaffer’s leadership experience and interdisciplinary research on management strategy will help the MMLIS build upon the admirable work Haycock has done as the program’s founding director, she noted.

“The Marshall School is known for its excellent student experience and for graduates who make tangible impact in their areas of research and practice,” Quinlan said. “Gary will help make certain that our MMLIS graduates take their place among USC Marshall alumni who advance their fields in world-changing ways.”

The MMLIS program has graduated seven cohorts so far, and with the new accreditation, Shaffer sees further successes.

“I wish to tap the resources we have here, both at USC Marshall and also other schools such as the Annenberg School for Communications and Journalism,” he said. “It’s an exciting time to be a librarian.”

A mixed-reality game centers on a 1930s gangster and half a million in missing gold.

The collection bolsters USC’s position as a source for understanding Los Angeles as a Pacific Rim metropolis, Dean Quinlan says.

USC had kept the purchase under wraps to surprise benefactors George and Linda Cassady.

Would you believe there are more libraries than Starbucks or McDonald’s?