It was 2008, the midst of the economic downturn. In a small retail space in Redlands, the third family in a row had folded after trying to breathe life into a Charo Chicken franchise. Robert Suzuki ’07 and his Manhattan Beach-based real estate group, who were leasing the space, were having trouble keeping the rent rolls.

They were about to lose the retail space to the lender.

“What about opening a burger restaurant?” suggested one of Suzuki’s partners.

In the company’s diverse real estate portfolio, burger joints were the only ones making good money and paying rent consistently at the time. The concept seemed approachable and all-American, with a friendly price-point.

“So we opened Eureka! with all that in mind in 2009,” said Suzuki, who had graduated from the USC Dornsife College of Letters, Arts and Sciences two years earlier with a bachelor’s degree in philosophy. “It was the start of the microbrewery movement in Southern California and our restaurant happened to be next to a new craft brewery, Hangar 24.”

That proximity helped the restaurateurs build their concept as a gourmet hamburger restaurant serving all craft beer from their neighbor. Even today, Eureka! only carries microbrews and small-batch whiskies, and everything in the kitchen is made from scratch. The concept is clearly resonating — in the last seven years the restaurant group has expanded to 21 stores all along the West Coast and in Idaho, Colorado and Texas.

The company recently got an infusion of private equity, allowing it to grow even more, said the Portland, Ore., native. The goal is getting to 70 restaurants in the next five years.

The transition from philosophy to restaurant management may seem like a stretch, but according to Suzuki — who, as the company’s chief people officer, works in the realms of human resources, business law and insurance — his philosophy degree was “the perfect tool.”

“Much of my work is legal and policy review,” he said. “It’s a lot of reading and writing, and in philosophy that’s all we do. It was the perfect education, though I don’t know if my parents agreed at the time.” 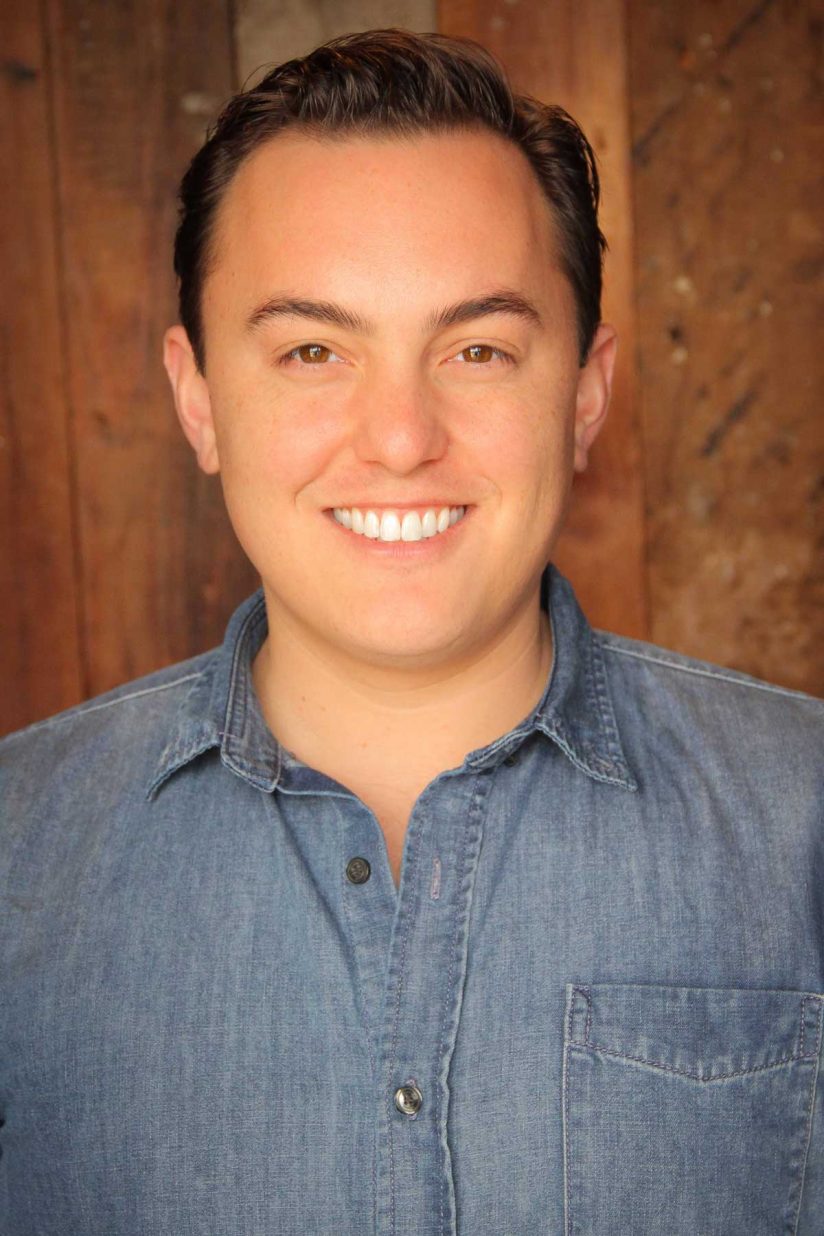 He certainly encountered a learning curve in his new business, joking that as a person who had been to restaurants before, he at least knew generally what to expect. But he said his academic training has served him well, and he wouldn’t hesitate to encourage a would-be philosophy major concerned about job prospects later on.

“I’d tell them, ‘Don’t worry about it. Take advantage of the classroom time and access to great professors and teaching assistants,’” Suzuki said. “It’s the only time in your life when you can walk into a classroom and just sit down and learn for a couple of hours.”

His love for philosophy was immediate; he got hooked during his introductory class as a freshman. But he also heeded the program’s advice to its students to seek broad and meaningful learning, to go out and try many courses and disciplines.

“I took that whole ‘breadth and depth’ suggestion literally and did a lot of different things,” Suzuki said. He took classes in economics as well as philosophy, and he eventually studied abroad at the Queen Mary University of London.

In his junior year, Suzuki applied for an internship through the USC Lusk Center for Real Estate, which directly led to his involvement in real estate with Investwest. He continued with the company through his senior year and, after graduation, working in commercial real estate and development, and rehabbing old shopping centers.

Technically, Suzuki’s introduction to the hospitality industry came while he was still at USC. The summer after his sophomore year, he applied to the USC Global Fellows Internship Program and was given a job in Hong Kong. The program provides funding for undergraduates to live and intern in Asia for eight weeks or more.

“We lived in apartment buildings with local people — the total immersion was pretty spectacular,” Suzuki said. His placement was at the five-star JW Marriott Hotel, and he was enrolled in the entry-level management training program.

“Marriott is known for its hospitality training,” he said. “They sell it and you can actually pay to do the training, but I got it for free thanks to USC.”

Incidentally, the owner of the hotel was himself a USC alum.

“My role was to work in the lobby and greet all the Americans as they entered hotel and take them to their rooms,” Suzuki said. “I ended up meeting every USC person who came to the hotel because the owner gave them all the VIP treatment. I met all sorts of folks from the school and the administration.”

During his time in Hong Kong, Suzuki visited the local USC alumni office and connected with people there. They invited him to that year’s USC Global Conference in Tokyo, and he continued to attend the annual conference over the next several years.

“I absolutely loved my college experience,” he said. “I was able to travel all over the world with USC.”

Our easy excuse to eat badly: Someone else is serving the food

USC Marshall research explains how being less involved with serving our own meals can lead to large portions.

Food service pros face off: Who will be named the top chef of USC?

Ten of USC’s culinary experts compete — but only one can leave the kitchen with the crown.

Giving people an incentive to use their federal food benefits at farmers’ markets encourages them to buy fresh fruit and vegetables.